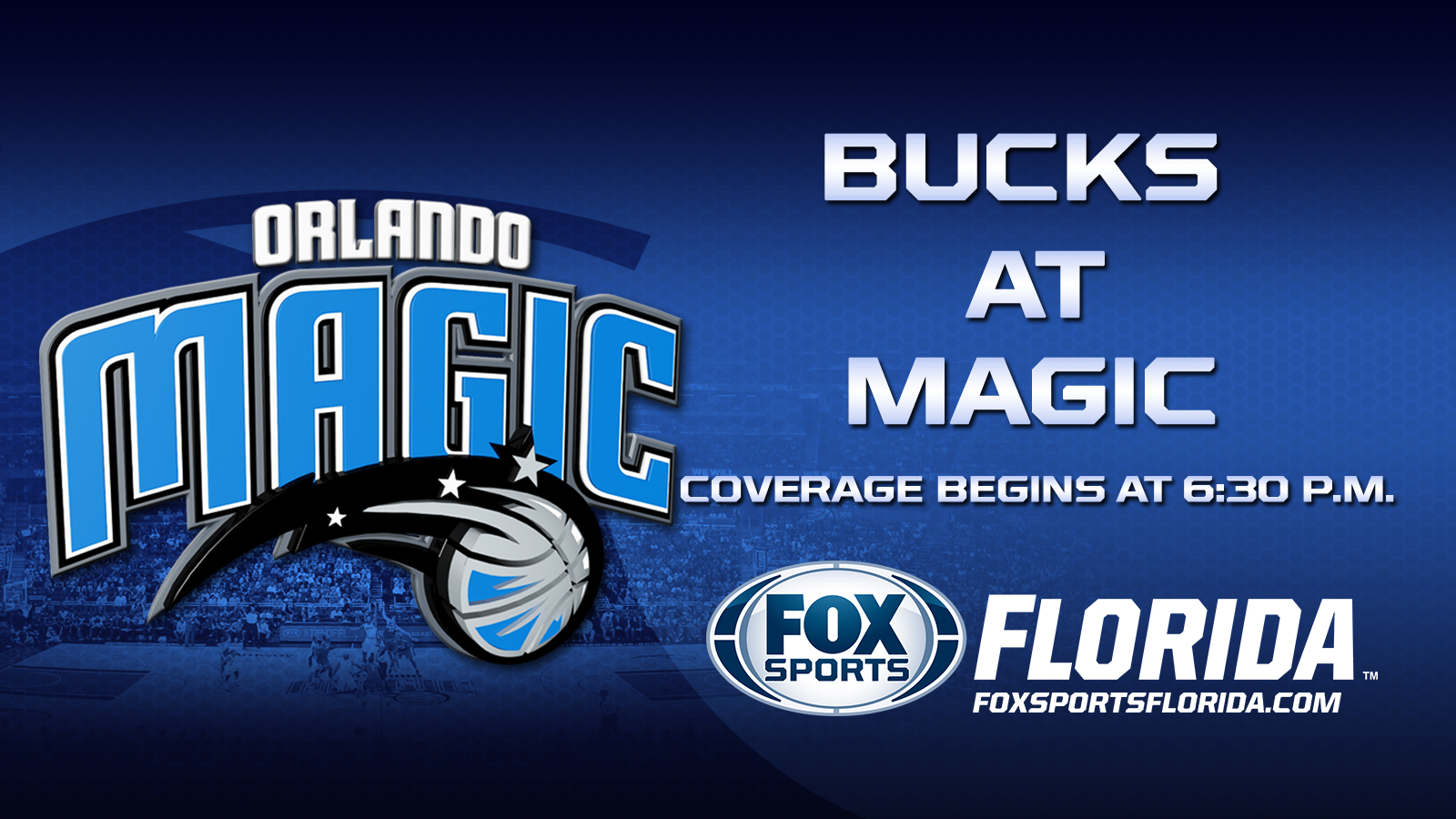 It’s been over 10 years since the Milwaukee Bucks last tasted victory in Orlando, but they could be catching the Magic at just the right time.

These teams haven’t seen each other since Nov. 14, when the Bucks (23-22) were handed a 101-85 loss at Amway Center. Brandon Knight finished with 24 points and Giannis Antetokounmpo added 19, but Milwaukee was limited to a combined 55 points over the final three quarters.

The Bucks have been outscored by an average of 13.3 points during a 17-game road losing streak in the series since winning 111-105 on Dec. 29, 2004. However, they could have the edge this time around if the Magic’s recent efforts are any indication.

"I think it’s been tough on him just like on all of us, he obviously knows that we’re capable of more," center Nikola Vucevic said of coach Jacque Vaughn. "We know that we’re so close, we’re just missing that something that can take us over the hump."

Orlando is hoping to build on an encouraging second half in Monday’s 103-94 loss at Memphis. The Magic were outscored 67-48 over the first two quarters before holding the Grizzlies to 36 points the rest of the way.

"You need that willingness to get dirty, play together and not mind getting hit and having confrontation and being OK with it," Vaughn told the team’s official website. "You have to be scrappy. … You’ve got to be dedicated to getting stops and it has to have a high value of importance to you. In the second half we did."

The Bucks are looking to make it two in a row after winning 109-102 at Miami on Tuesday. Seven players scored in double figures as Milwaukee shot 54.9 percent for its highest mark in 21 games.

"They believe in one another and they believe they can win," said coach Jason Kidd, whose team trailed by 10 late in the third quarter. "Even when we were down, guys didn’t panic, guys didn’t take bad shots, our defense tightened up and we went from there."

Brandon Knight leads the Bucks with 17.9 points per game, but nobody else on the active roster is averaging more than 12.0.

"Different guys on different nights," forward Jared Dudley said. "And that’s the motto of our team."

Knight is averaging 21.4 points over a five-game stretch against the Magic. Orlando’s Tobias Harris, acquired from Milwaukee in February 2013, is averaging 24.7 points and 11.7 boards in three home matchups against his former team.

Harris has been limited to an average of 11.8 points and 38.6 percent shooting in four games off the bench since returning from a sprained ankle, down from his season marks of 17.4 and 46.5. The Magic are 10-9 when he scores at least 18.