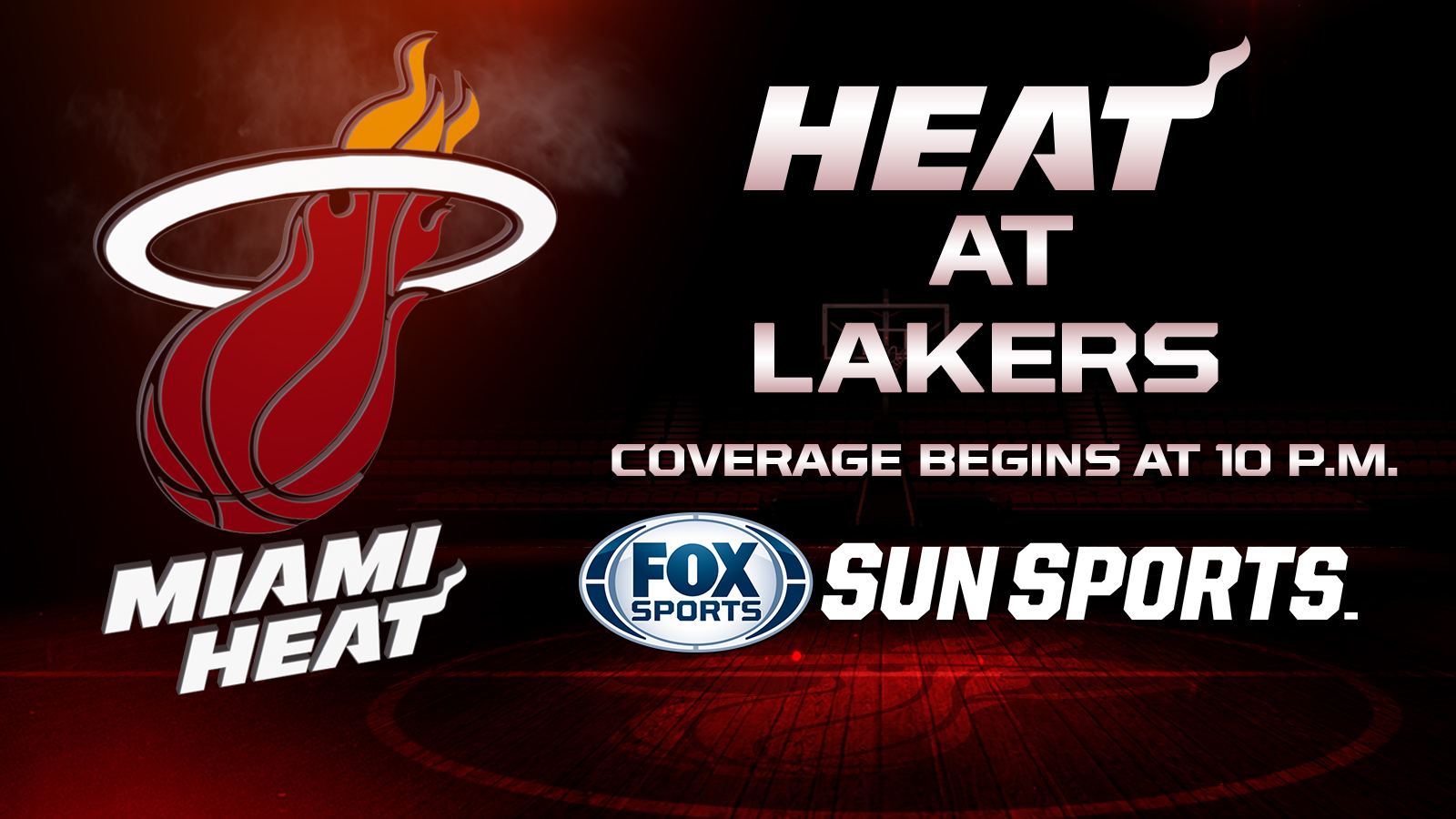 Coach Byron Scott sounds repetitive at no fault of his own as he answers questions about Kobe Bryant’s status on a daily basis, but he’s also quick to point out that the Los Angeles Lakers have other issues that need his attention.

Scott is counting on Bryant playing in Tuesday night’s matchup with the visiting Miami Heat, though that easily could change.

"He said he feels a whole lot better. He said he’s ready to go," Scott said. "Right now we’ll pencil him in for (Tuesday), but I want to see how he feels (before the game) and we’ll go from there."

The last-place Lakers (12-26) have lost three of four after splitting the last two with Bryant sitting out to rest. They fell to 2-4 without their star with Sunday’s 106-94 home loss to Portland.

Each of Bryant’s absences have come within the last 11 games, and he’s been sitting down with Scott prior to each contest to determine his status.

"Our guys are competing on a night-to-night basis," Scott said. "But when it comes down to it at the end of the game, we still need that closer. And that’s where we miss (Bryant)."

Scott hopes that Nick Young can get back on track to help with some of the scoring load no matter if Bryant is in the lineup. Young went 3 for 11 and 1 of 8 from 3-point range while finishing with nine points against Portland, and he’s shooting 25.0 percent over his last five.

"We’ve got to get him back rolling," Scott said. "He can’t hang his head every time he misses a shot. He’s in a big slump, and he’s holding himself responsible for that. The only way to get out of it is to keep playing."

Miami (16-21) has been in Los Angeles for an extended period after beating the Clippers 104-90 on Sunday in the first of two straight at Staples Center.

The Heat averaged 90.2 points while dropping five of their previous six, including a 99-83 loss to Portland on Thursday to begin a five-game West Coast road trip.

Chris Bosh tied his season high with 34 points Sunday, while Dwyane Wade finished with 17 and 10 assists. Miami has won four straight and eight of nine against the Lakers, though seven of those wins came with LeBron James on the roster.

"I know they’re not the Miami of old, but they’ve still go two All-Stars," Scott said. "We’ve got to shut down one of those two."

That may not do the Lakers any good if they can’t slow center Hassan Whiteside, who didn’t play a game in the league for more than two seasons before signing with Miami on Nov. 24.

Whiteside had 29 career points and 39 rebounds entering this season, but he finished with 23 and 16 against the Clippers.

"It means a lot," Whiteside said. "It’s crazy that I’m on a team called the Heat because there’s always been a flame inside me. I always try to come in and just play as hard as I can and keep proving people wrong."

Whiteside has averaged 14.5 points and 10.0 boards over the last four.

"He’s been a game changer ever since he put on a Heat jersey," Wade said. "We needed that. We’ve been looking for that big guy for a while."