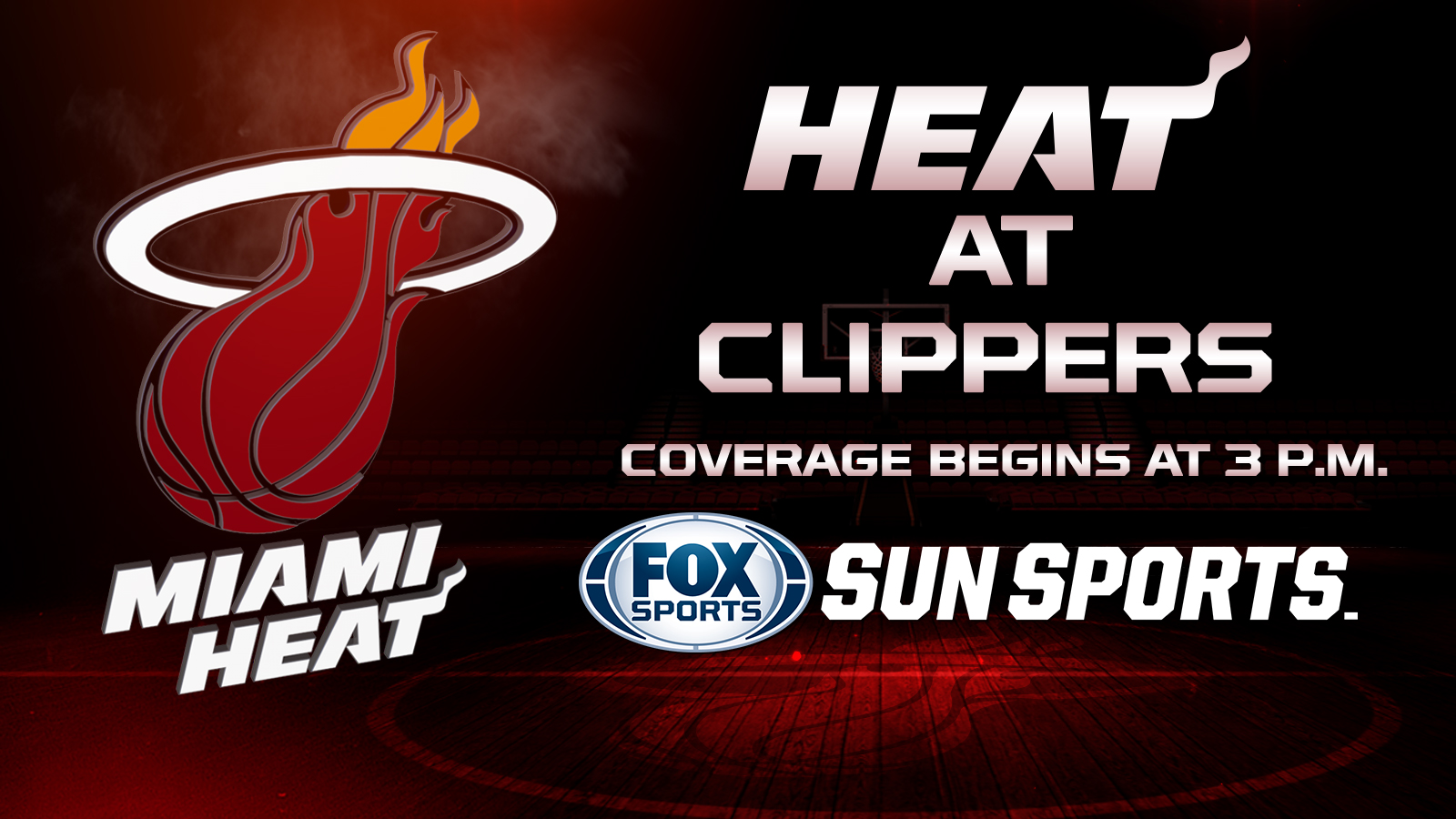 Coach Doc Rivers doesn’t usually concern himself with the Los Angeles Clippers’ margin of victory, just so long as the wins keep coming.

Even he can’t get enough of his club’s current stretch of domination.

The Clippers seek a sixth victory in seven tries as they complete a nine-game homestand against the reeling Miami Heat on Sunday.

Los Angeles’ only slip over the last 13 days was a 107-98 defeat at the hands of Eastern Conference-leading Atlanta on Monday, but it bounced back with a 114-89 win over the Lakers on Wednesday before Saturday’s 120-100 victory over Dallas.

"I don’t know what it says, but I like it," Rivers said. "Offensively, we never turned it off. It’s important that we win the game. Other than that, I don’t know how much importance (margin of victory carries)."

Blake Griffin finished with 22 points, seven rebounds and six assists against the Mavericks, while Chris Paul added 17 points and 13 assists for his fourth straight double-double.

"I just think this is the team everyone thought we’d be," said Matt Barnes, who finished with 18 points. "It just took a little time to get going. It’s only two games, but I think we’ve learned a lot from both these games, and we really see what’s working right now."

Not much has been working for the Heat (15-21) recently, especially as each game progresses. They’ve led after the first quarter in each of their last four, only to lose three times.

Miami has dropped five of six overall after beginning a five-game West Coast road trip with Thursday’s 99-83 loss to Portland. Dwyane Wade finished with 23 points and Chris Bosh added 18 for the Heat, who were outscored 33-16 in the third.

"It’s simply not enough. We need a breakthrough in those moments," coach Erik Spoelstra said. "We have to find a way. (Thursday) it was simply a matter of not playing hard enough during those minutes when they made their run.

"Look, we’ve seen this movie. We can play with anyone, anywhere, in any building for 42 minutes. That ain’t enough in this league."

Miami has been outscored 121-61 in the third over its last four.

"We just have to play 48 minutes, and we haven’t done that," Luol Deng said. "We’ve shown that we can play well but we haven’t really sustained that, especially in third quarters. It’s something that we’re addressing, but we just have to get it together."

Miami didn’t get off to a good start the last time it faced the Clippers, though, falling behind 39-15 after the first 12 minutes on its way to suffering a 110-93 home defeat Nov. 20.

Los Angeles ended a three-game skid in the series behind 26 points apiece from Griffin and Paul, who also added 12 assists. Paul believes the Clippers can keep their run going if they stick to what’s been working lately.

"We’re playing a lot more instinctively, running and getting rebounds," Paul said. "Even if other teams score, we’re pushing the pace. (We’ve) proved what we’re capable of."

Bosh had 28 points in the first meeting as Wade sat out with a hamstring injury.