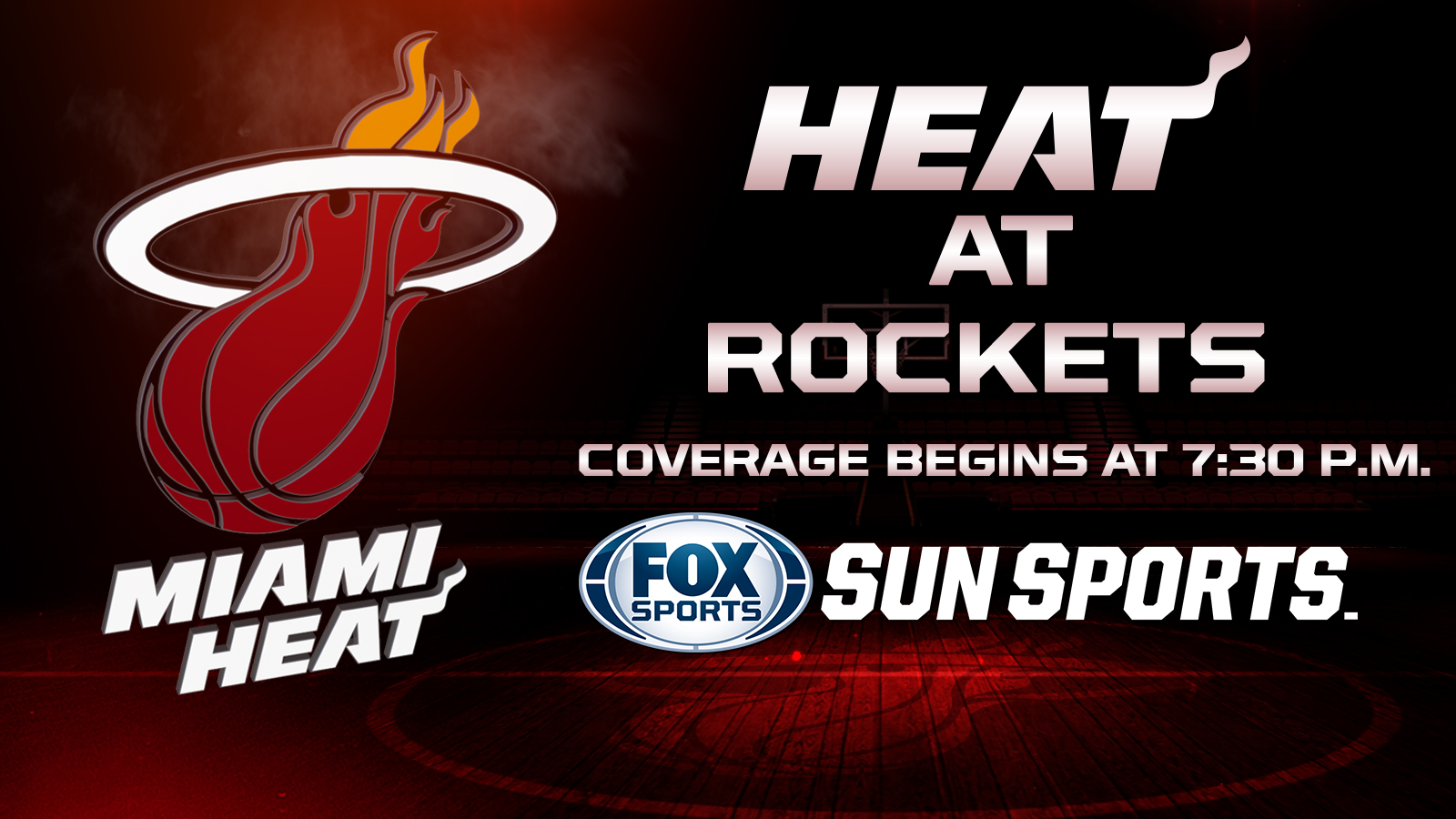 The Houston Rockets used solid defense to key an outstanding start this season, but those kind of performances have been difficult to come by lately.

The Rockets hope to get back on track and avoid their sixth loss in nine games Saturday night against a visiting Miami Heat team that is struggling despite the return of Chris Bosh.

After surrendering 95.9 points per game during a 19-5 start, Houston (22-10) hasn’t been as consistent on the defensive end more recently with opponents scoring 103.8 over the past five contests.

The Rockets allowed three straight opponents to score 100 for the first time before limiting Charlotte to 38.2 percent shooting in Wednesday’s 102-83 home win. They were unable to build off that in Friday’s 111-83 loss at New Orleans, which shot 53.0 percent from the floor.

"We didn’t have any effort, any concentration," coach Kevin McHale said after his club didn’t lead in a game for the first time all season. "We were terrible. They came out and just kicked our tails up one side and down the other."

Miami (14-19) has shot the ball well with a 50.9 field-goal percentage during its three-game losing streak, though it hasn’t been much of a threat from long range with a total of 18 3-pointers over that span.

Bosh has totaled 38 points and 16 rebounds in two games since missing eight due to a calf injury. The nine-time All-Star finished with team highs of 21 points and eight boards in a 108-91 home loss to the Rockets on Nov. 4.

The Heat are also looking to tighten things up defensively after allowing a 47.5 3-point percentage in the three-game skid. They let Indiana make 10 of 18 from long range in a 106-95 loss on New Year’s Eve.

Miami, entering the new year with a losing record for the first time since 2008, is on the cusp of its longest skid since dropping the first four in December. That was also the last time the Heat allowed four straight opponents to score 100.

The Rockets should be well-rested after shooting 39.8 percent — including 6 of 29 from 3-point range — in their second-lowest scoring effort of the season. McHale subbed out his entire starting lineup Friday early in the third quarter.

James Harden, averaging a league-high 27.2 points, went 20 for 38 from beyond the arc over a five-game stretch before going 1 for 6 Friday in an 11-point effort. He finished with 25 points, 10 assists and nine rebounds in the first game against the Heat.

Dwight Howard added 26 points and 10 rebounds in that contest and he’s averaging 23.0 and 13.3 in his last three versus Miami. The star center, however, has averaged just 12.0 points and 6.0 boards in his past three overall.

Miami’s Dwyane Wade had 19 points in November when the Rockets outscored the Heat 25-14 in the fourth quarter. He’s scored 27.4 per game in his past seven meetings and is averaging 27.8 in his last eight games overall.

"I want to win more than anything," he said. "I have to continue to play well for us to do that too. I’m just going to try to keep doing what I’m doing. There are going to be some nights it’s not going to be there, but I try to be efficient and consistent."

The Heat have dropped two of three against the Rockets after seven straight wins in the series.