The Missouri defensive end said he’s ready for the role the Dolphins drafted him to fill.

“I’m going to get to the quarterback without a doubt,” Harris said shortly after being selected. “I’m going to come into the league and dominate. I’m trying to dominate and feed my family.”

Sounds good to the Dolphins, who addressed one of their many defensive needs Thursday night by selecting Harris. General manager Chris Grier said Harris was one of two players Miami targeted a month ago with the 22nd pick.

“That’s how much we liked him,” Grier said. “He’s got an explosive first step and quickness. We love the pass rush he gives us at a position where you can’t have enough guys.” 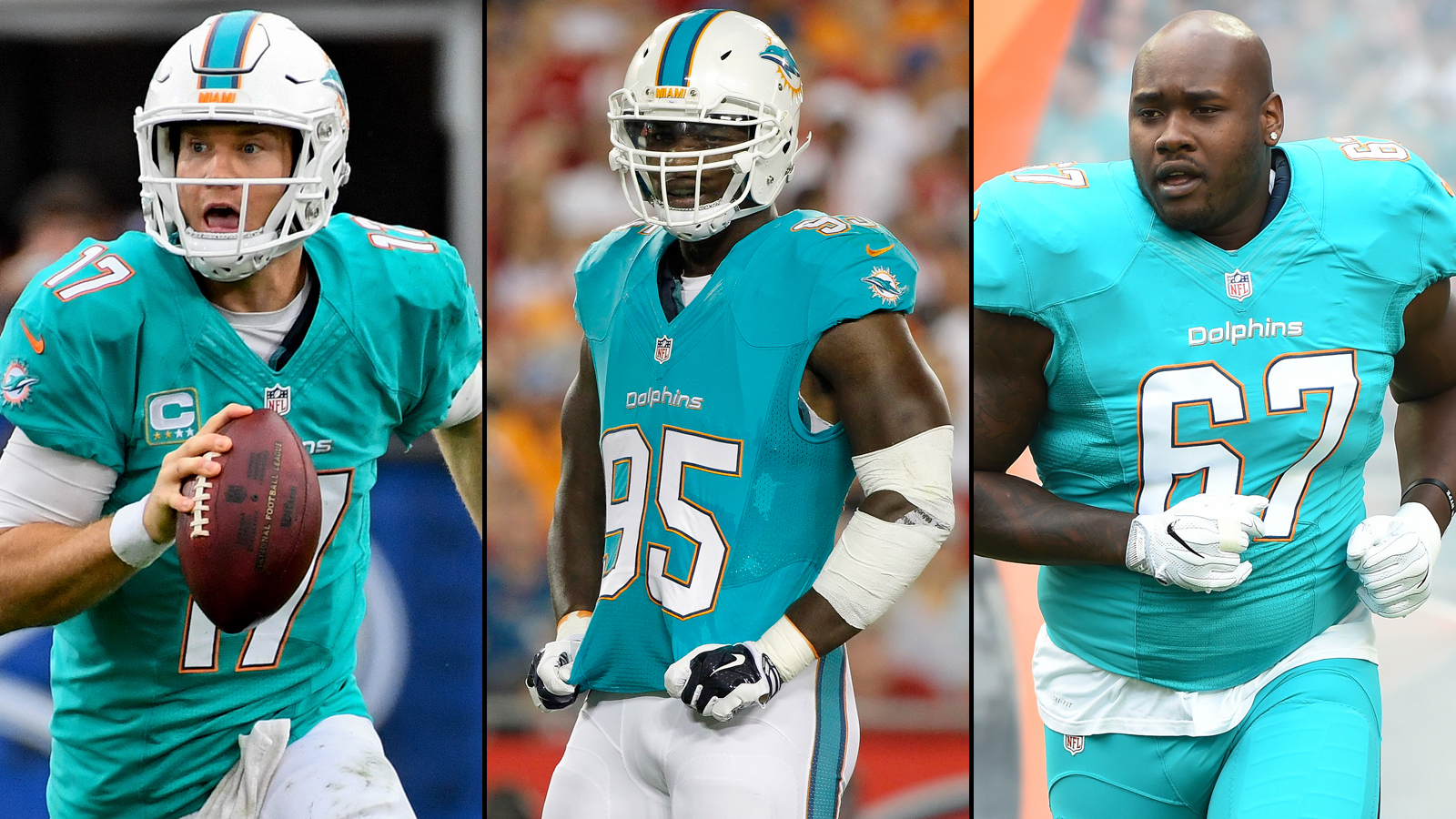 Harris joins a defense that allowed a franchise-record 6,122 yards last season even though Miami made the playoffs for the first time since 2008. Harris will be groomed as an eventual replacement for five-time Pro Bowl end Cameron Wake, who is 35.

The 6-foot-3, 253-pound Harris is considered better as a pass rusher than against the run. He had seven sacks as a sophomore in 2015 and nine last year.

The Dolphins ranked 30th in run defense last season, and tied for 19th in sacks.

Harris didn’t begin playing organized football until his junior year in high school, but he earned a scholarship to Missouri, where he was a three-year starter and totaled 18 sacks and 34.5 tackles for a loss.

Harris didn’t visit or work out with the Dolphins, and Grier said it was because the team didn’t want to tip its hand. Harris said the outcome was fine with him.

Harris celebrated with friends and family in his hometown of Kansas City. There were high-fives in the Dolphins’ draft room too, Grier said.

“Everybody in the building, from personnel to coaches — if you saw the video in the room, everybody was going crazy,” Grier said.

Miami chose Harris over Alabama linebacker Reuben Foster, who was among the highly regarded defensive players still on the board.

Also available were Western Kentucky guard Forrest Lamp and Miami Hurricanes tight end David Njoku. Both were believed to be on the Dolphins’ radar, but the team was widely expected to devote its top pick to defense.

The Dolphins remain in the market for help at linebacker, cornerback and safety. They have one pick each in the second and third rounds, but only three of the first 165 picks overall. 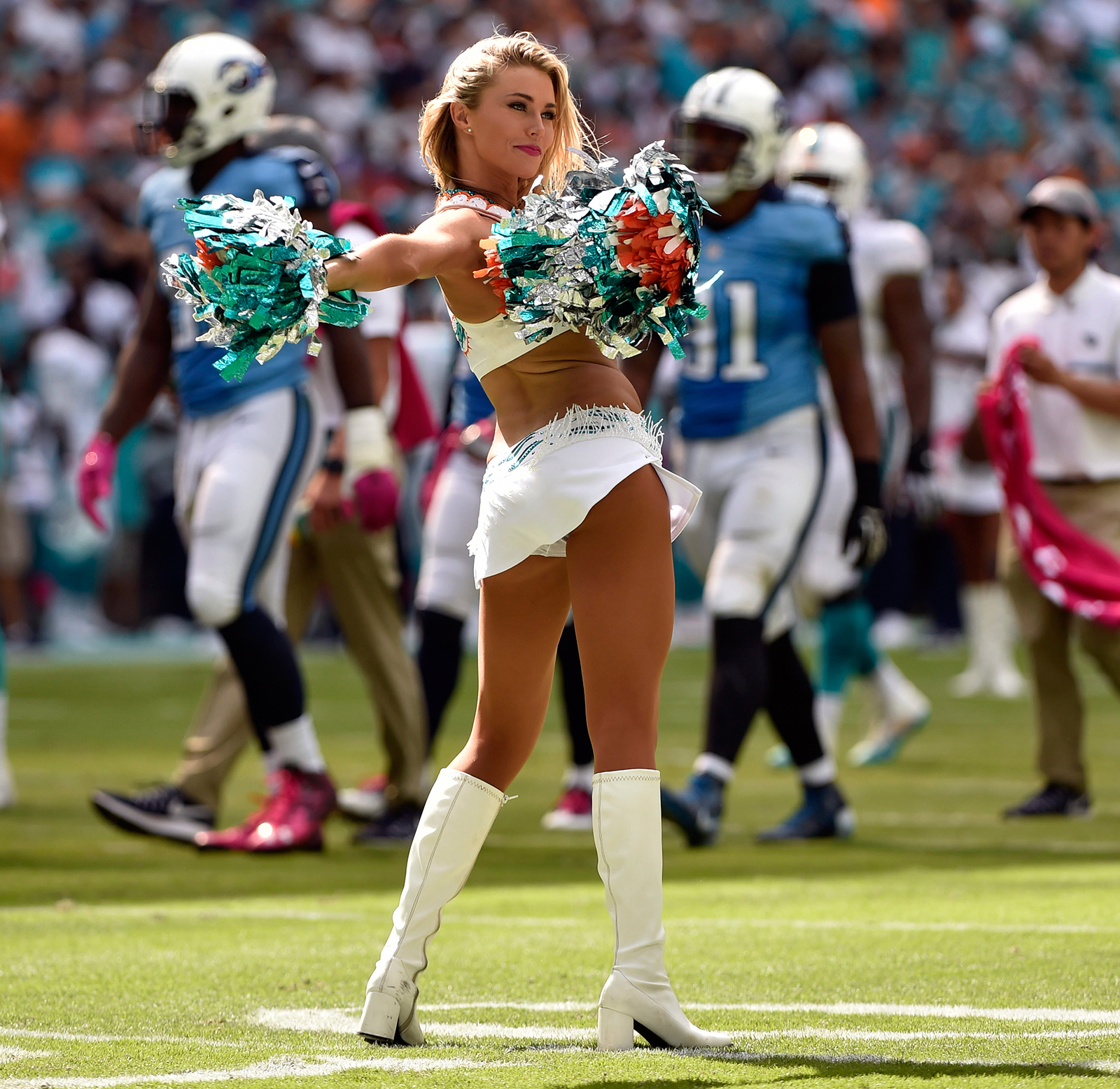