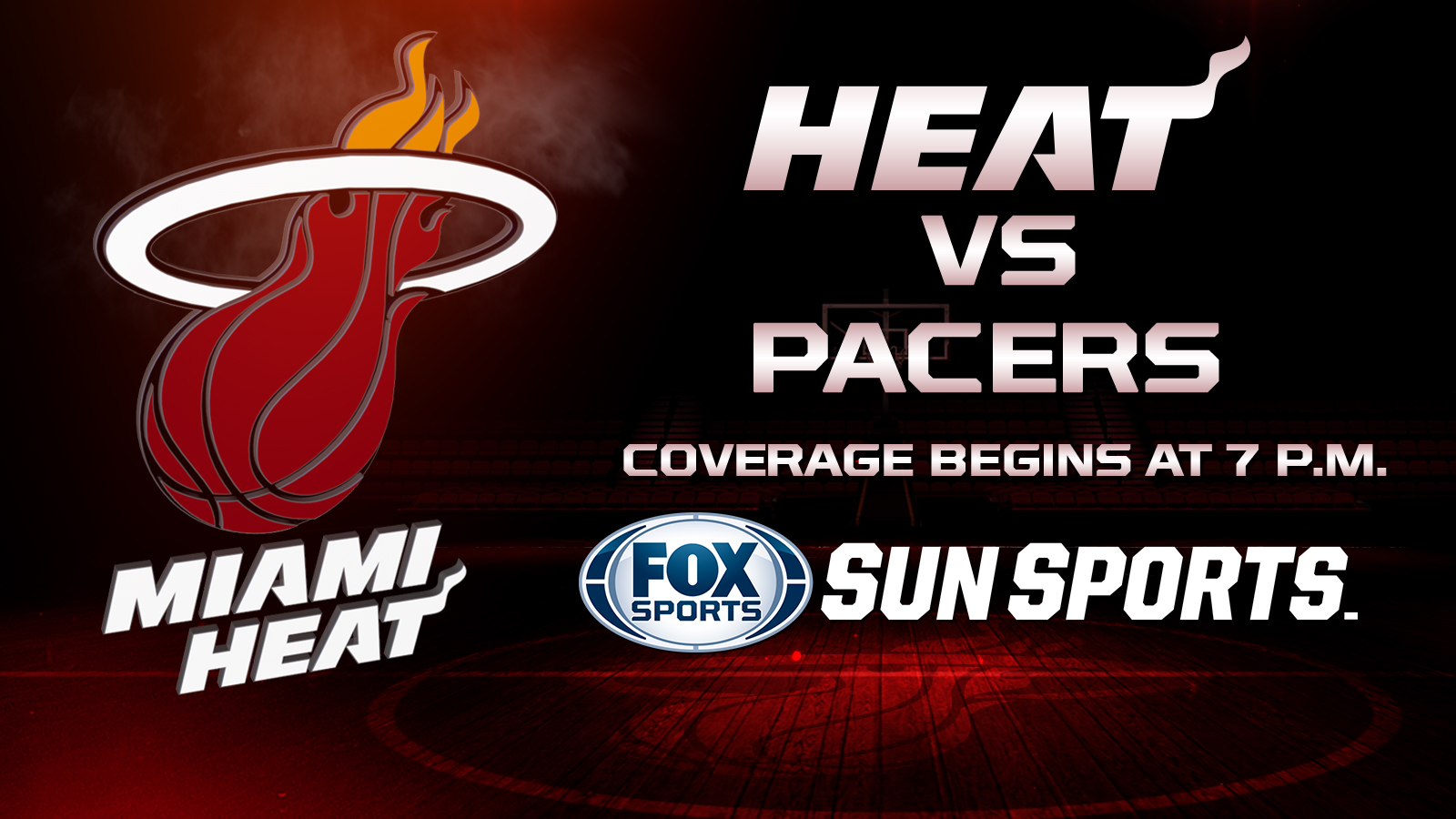 A matchup between the Indiana Pacers and Miami Heat at this time last season would have been considered pivotal toward determining the No. 1 seed in the Eastern Conference.

When they meet Friday night in Miami, the Pacers will be attempting to make up ground on the Heat for the more humbling right to face a top seed.

The latest losses in Houston and Atlanta might have been more tolerable in terms of opposition, though Wednesday’s 110-91 defeat to the East-leading Hawks was devoid of positives.

"We’re not playing very well," forward Luis Scola said. "We had a bad game and this is what happened."

A 5-of-25 mark from 3-point range dipped Indiana to 22.0 percent from beyond the arc during the losing streak, and it’s averaging 19.0 turnovers over the last three games.

"It’s been tough," Scola told the team’s official website. "We can’t seem to find a rhythm. We don’t seem to find a way to play the right way, and we don’t seem to get any wins. We have a good opportunity to make the playoffs, but we have some good teams ahead of us right now. If we continue to lose games it’s going to be very tough."

Indiana shifts its focus to its fourth stop on a five-game road trip. It’s dropped five straight on the road, but Miami is 7-13 at home.

The Pacers could have George Hill back from a left groin strain that’s sidelined him for 11 games. The point guard, listed as questionable, also missed the first 28 games because of a knee injury before returning for five and averaging 14.2 points while shooting 10 of 22 from 3-point range.

Miles also led with 18 against Atlanta after scoring 23 in Houston.

Indiana has won both meetings this season after the Heat took six of 10 in 2013-14, including a six-game victory in the conference finals.

The Pacers are four games behind Miami (18-24) for one of the final playoff spots, though the Heat haven’t exactly put distance between the clubs during Indiana’s struggles with eight losses in 12 games.

Former Indiana forward Danny Granger could be called upon for a second straight start if Luol Deng can’t play. Deng missed a 78-76 loss in Charlotte on Wednesday due to illness.

Miami was also without Hassan Whiteside, who sat out with a right ankle sprain but isn’t expected to miss significant time. The center has emerged this month with 12.1 points and 8.0 rebounds per game while shooting 72.1 percent (44 for 61).

"He’s big and he plays big," Dwyane Wade said. "He protects the basket for us, he catches it and he finishes it. If he keeps doing that he will have a long, successful career."

His rebounding and efficiency were missed against the Hornets as the Heat surrendered a 56-41 advantage on the glass and shot 34.5 percent. They were held under 80 points for the third time in nine games and are averaging 86.4 in that span.

"Down the stretch we got a lot of shots that we wanted and they just didn’t go in," said Wade, who scored 17 along with Chris Bosh.