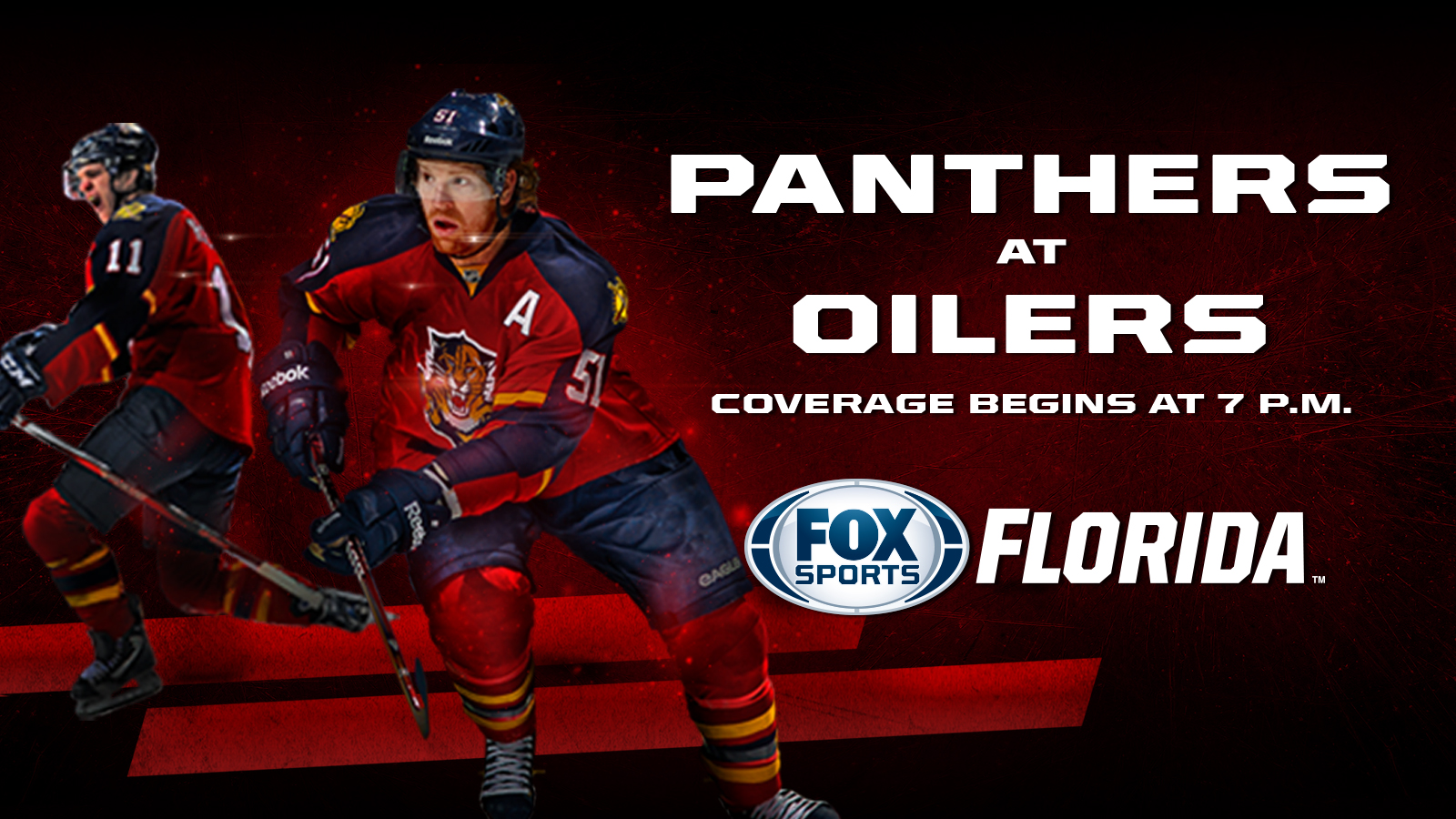 Some collectively solid play has keyed a stretch of success the Edmonton Oilers desperately needed.

Looking to build on an impressive effort against one of the NHL’s top clubs, the Oilers try for a sixth straight win over a visiting Panthers team that’s going for a season-high third straight victory Sunday.

Overcoming an early one-goal deficit, Edmonton (10-23-9) scored the final three goals en route to a 5-2 victory over Chicago on Friday.

Five Oilers had a goal and eight earned at least a point Friday. Eight players have scored the 12 goals Edmonton’s recorded while winning two of three.

"We’re starting to gel a lot as a team," said forward Taylor Hall, who has six points in six games after recording an empty-net goal and an assist against the Blackhawks. "When we get down, we come together. We don’t try to do too much individually. We’re starting to play like that and it’s helping out a lot.

"It’s a nice little stretch for us."

Though the Oilers’ 29 points are still the fewest in the league, they’re starting to build cohesiveness and confidence during a rough season that’s seen the firing of coach Dallas Eakins and only two stretches with two or more consecutive victories. Edmonton hasn’t won back-to-back contests since Nov. 7-9, but appears poised to do something about that.

Interim coach Todd Nelson felt his club took a major stride by following Chicago’s early first-period goal with two of its own and not faltering when the Blackhawks tied it in the second.

"It was a great sign that we could bounce back right away," said Nelson, whose club has scored five goals in two of those last three contests. "That’s good to see. Hopefully that continues and we keep on maturing in that direction."

Teammate Jordan Eberle had four goals with an assist in four games prior to being shutout Friday, but has two of each in four versus Florida (19-11-19).

Edmonton has won nine of 10 against the Panthers and posted four straight one-goal victories in the series before winning the last meeting 4-1 at home Nov. 21, 2013.

Though Florida has recorded one win and a tie in its last nine at Edmonton, it improved to 3-1-0 on a six-game trip with a 6-5 victory at Calgary on Friday. Tomas Fleischmann scored the winner with 3:09 left in the third and was one of four Panthers with a goal and an assist.

"We always complain we’re not scoring but we scored (Friday)," said Panthers coach Gerard Gallant, whose team ranks near the bottom of the league averaging 2.33 goals but has 12 in three contests.

Fleischmann has recorded two of his five goals in his last three games. He had three with three assists during a six-game point streak against the Oilers that ended with the loss at Edmonton in November 2013.