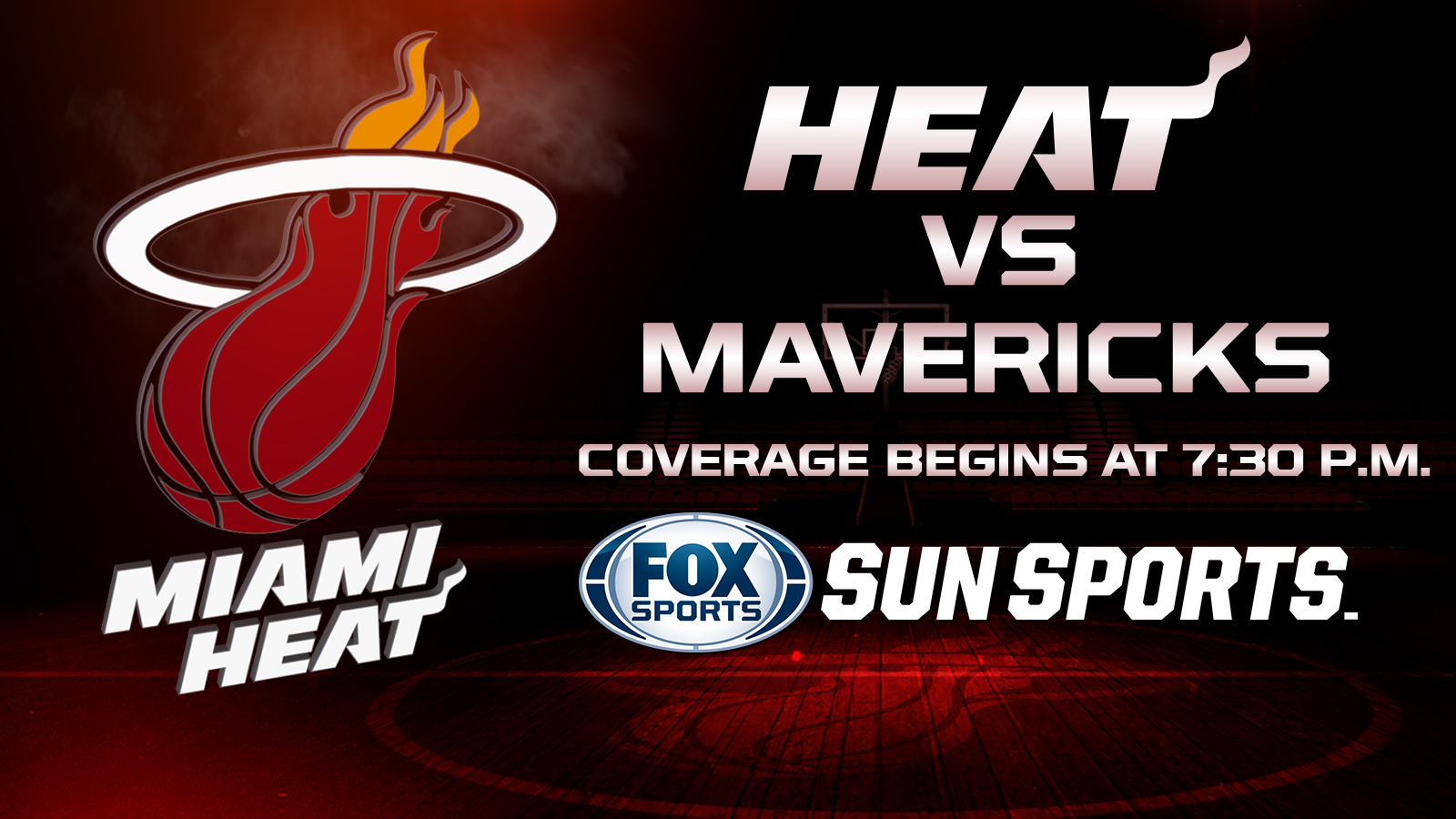 For much of the season, the Dallas Mavericks’ elite offense translated into victories and one of the top spots in the Western Conference.

But as the points have diminished, so have the wins.

Mired in a season-worst losing streak, the Mavericks will look to get their scorers back on track Friday night when they visit a Miami Heat team that will be without Dwyane Wade and Luol Deng.

Dallas (30-17) rolled through its first 36 games, grabbing 26 wins behind an offense that led the NBA through Jan. 5 with 109.5 points per game. The Mavericks’ 47.7 field-goal percentage was second in the league and they were 15-0 when shooting better than 50 percent.

In the time since, that high-powered offense has ground to a halt. Dallas has averaged 99.6 points and shot 44.8 percent. The Mavericks find themselves in the midst of a four-game skid after Wednesday’s 99-94 loss at Houston to a team without Dwight Howard.

"There’s no one answer, but we’ve got to keep up the collective fight," coach Rick Carlisle told the team’s official website. "We all own this. We all own losses, we all own what happens when it’s a struggling period of time, and that’s why we always say we’ve got to stick together and fight through it."

Monta Ellis scored 33 points against the Rockets – he had 36 at New Orleans two games earlier – but the Mavericks’ other backcourt starter has struggled. After averaging 15.4 points and 7.4 assists through his first seven games with Dallas, Rondo has averaged 6.8 points and 6.8 assists since.

Rondo was held scoreless Wednesday, marking the first time in his career that he has recorded zero points with at least 34 minutes of playing time.

"Some of the dynamics have changed," Carlisle said. "But our guys are learning that if Rondo has the ball and he’s attacking, they either need to get to open spots or cut and he’s going to find them. I just think that’s a little adjusting. In some ways, we’re on track and making progress."

Miami (20-25) allowed just 87.8 points per game and limited opponents to 40.2 percent shooting while winning six of 10 prior to Tuesday, but it fell apart defensively against Milwaukee. The Bucks shot 54.9 percent and got to the line 30 times as the Heat surrendered their most points since Dec. 3 in a 109-102 loss.

Miami took another injury hit in the defeat as well, losing Wade in the third quarter to a right hamstring strain. Wade won’t play Friday and said he could miss two to three weeks.

"While we’re having one part play well, we can’t even get the other parts on the court, let alone play well," Chris Bosh, who has missed eight games due to injury, told the Heat’s official website.

"It’s so disappointing not to be at full strength or at least 75 percent. We don’t have room for injury."

Luol Deng won’t play, either, due to a calf injury, but Chris Andersen is expected to return after sitting out with an elbow injury against Milwaukee.

Deng had a season-high 30 points while Wade and Bosh added 20 apiece against the Mavericks on Nov. 9 as the Heat won 105-96 for their seventh straight victory in the series.

Dallas hasn’t beaten Miami since its championship-clinching win in Game 6 of the 2011 NBA Finals.