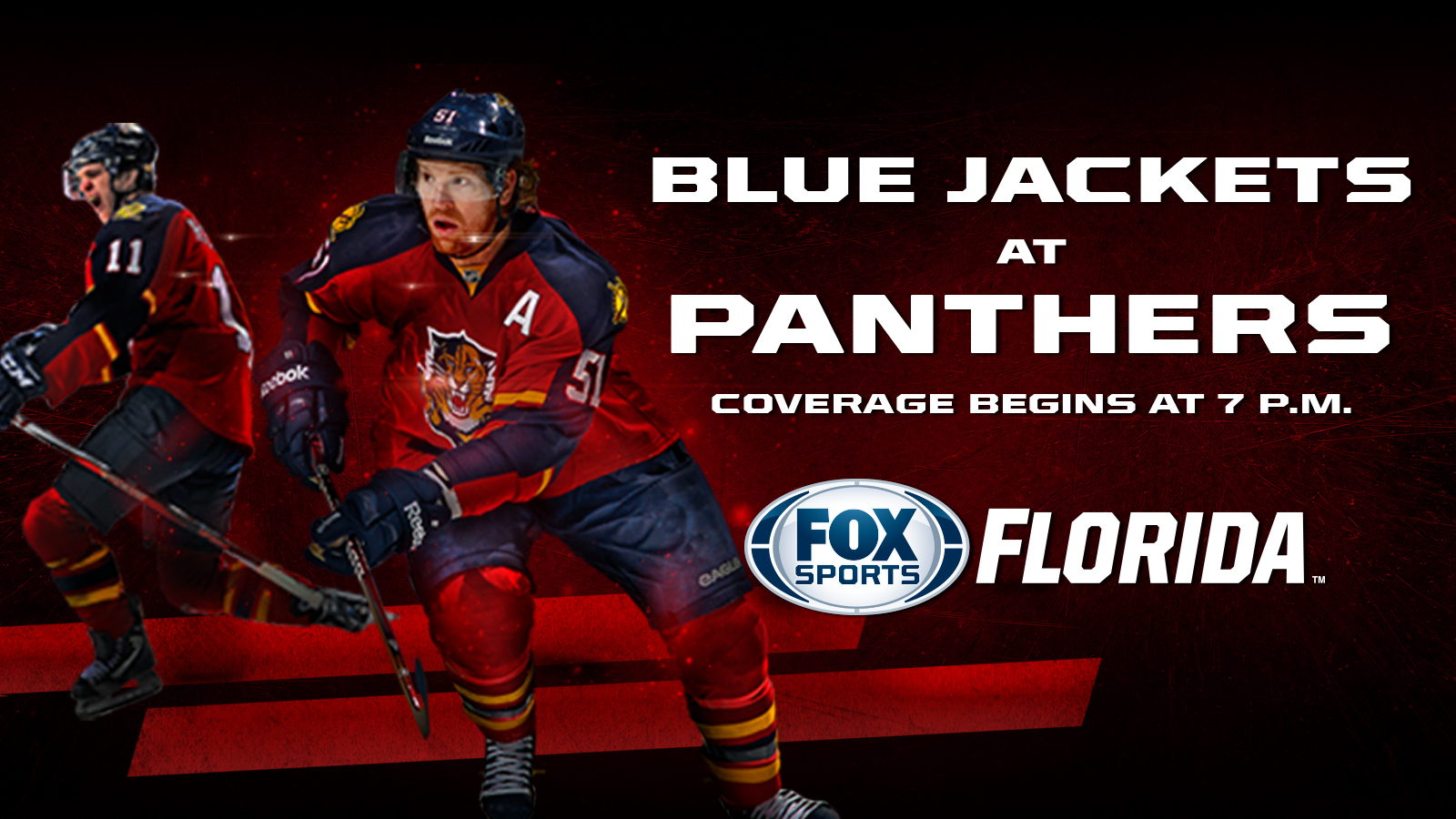 Roberto Luongo’s struggles have made it difficult for the Florida Panthers to end their longest losing streak of the season.

They hope to at least have the edge in net Thursday night against the visiting Columbus Blue Jackets, who look for an 11th straight victory in the series despite being without Sergei Bobrovsky.

Luongo gave up five goals on 17 shots and was pulled in the second period when Florida was outscored 4-1. The Panthers outshot the Red Wings 41-27 and have outshot their opponent in four straight defeats.

"You can’t let in four goals like that in a period. It’s disappointing for me," said Luongo, who is expected to start Thursday. "There’s no excuses. It’s just a bad game by me."

The Panthers have given up 21 goals during the losing streak with Luongo starting each game. He was also pulled in an 8-2 loss at Winnipeg on Jan. 13.

Luongo, who is coming off of his fifth All-Star selection, had posted a 2.23 goals-against average in 32 starts prior to the skid – which would have been his second-lowest mark ever.

His 2.18 career GAA versus the Blue Jackets is his third-lowest against one opponent, though he gave up three goals on 20 shots in a 4-3 home shootout loss on Dec. 4. Bobrovsky made a franchise-record 52 saves to extend the Blue Jackets’ series winning streak to 10 games, the NHL’s second-longest active streak behind Boston’s 13-game run versus Edmonton. It’s Columbus’ longest-ever winning streak against one team and Florida’s longest-ever losing streak versus one opponent.

The Panthers also lost 2-1 in Columbus three days earlier and have been held to 16 goals during the losing streak. Their last win in the series was a 5-2 road victory on Nov. 21, 2007.

Career backup Curtis McElhinney is expected to start for Columbus (21-22-3) after stopping 25 shots in Tuesday’s 4-3 win over Washington, the team’s third victory in four games. Bobrovsky has won eight straight against the Panthers but was placed on injured reserve Monday with a groin injury that is expected to sideline him for four to six weeks. McElhinney, 5-6-1 with a 2.98 GAA in 16 games, has never faced them.

Columbus was carried by its top line against the Capitals. Ryan Johansen, the MVP of Sunday’s All-Star game, scored his 18th goal and has nine in his last 12 games after scoring as many in his first 34. Cam Atkinson snapped a 17-game drought without a goal and recorded an assist while linemate Nick Foligno had two assists.

The trio combined for 12 shots.

"Our line could have had six goals out there," Johansen said. "I’m happy with the result."