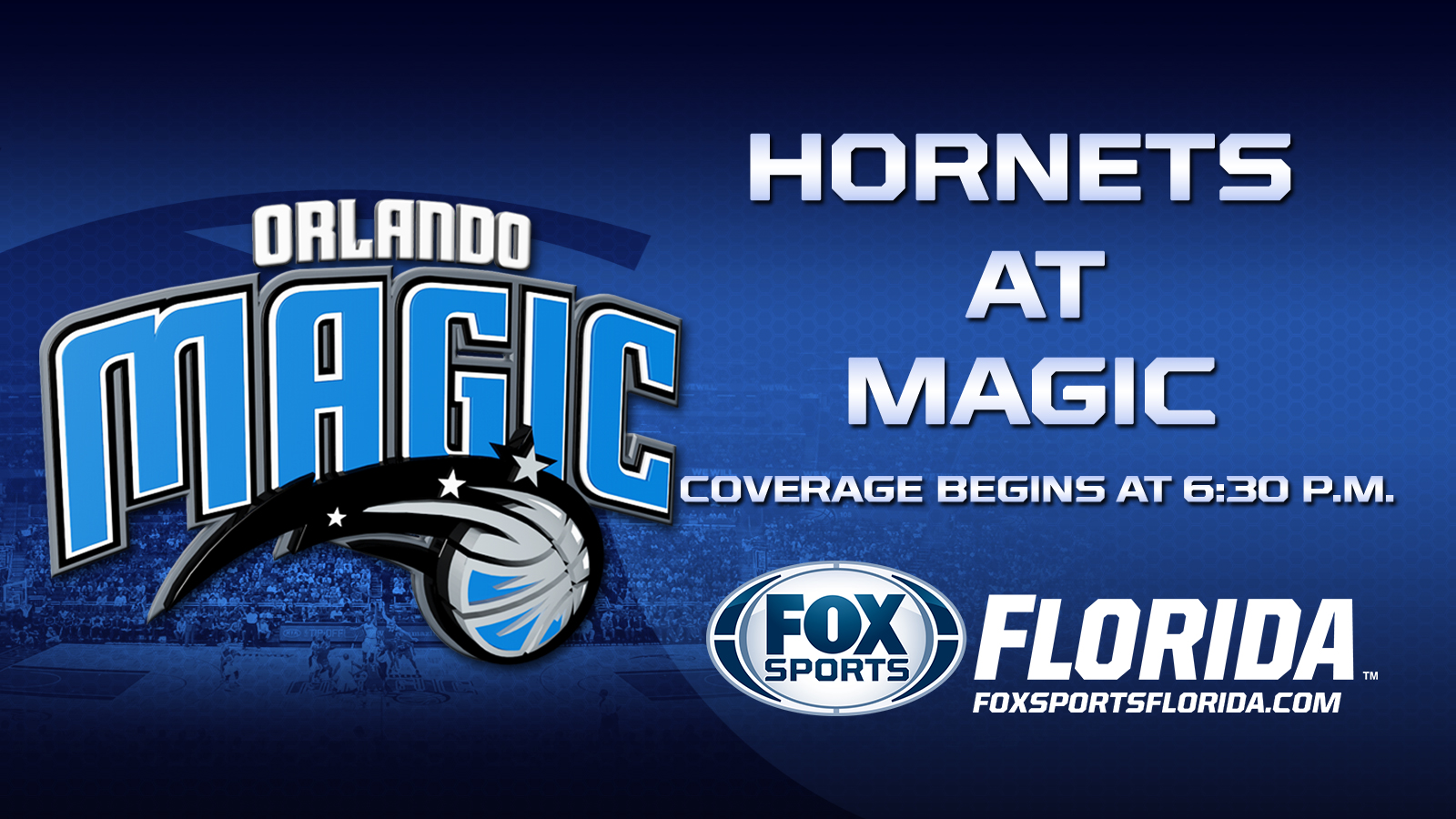 Although they aren’t winning very often on their own floor, the Orlando Magic are aiming to reverse that trend as they look to continue their success against the Charlotte Hornets.

The Magic hope to avoid their 10th loss in 12 home games Saturday night and make it three wins in as many meetings this season against the Southeast Division-worst Hornets.

Orlando may be able to take some positives from Friday’s comeback attempt after it trailed by 25 points heading into the fourth quarter. The Magic outscored visiting Brooklyn 37-14 over the final 12 minutes, but fell short in a 100-98 defeat.

Victor Oladipo finished with 17 points, while rookie Elfrid Payton just missed a triple-double with 16 points, 10 assists and nine rebounds. Oladipo seems to have found a groove with 18.3 points per game in the past three after averaging 11.3 in his previous three contests.

A 9-12 road record isn’t all that bad for the rebuilding Magic, but that hasn’t helped much because they have the division’s worst home mark at 4-11. They’re giving up an average of 100.9 points at Amway Center, almost three more per game than in away games.

Orlando (13-23) is now looking to avoid a season high-tying fourth consecutive home defeat after allowing the Nets to shoot 56.9 percent from the field. The club dropped to 3-13 when its opponent scores 100 or more.

"Maybe if we had a couple of more minutes, the game would have (gone) differently," said former Charlotte guard Ben Gordon, who had 14 points. "We can’t dig a hole for ourselves like that."

Charlotte, playing without Al Jefferson, dropped its fifth consecutive game in Friday’s 91-87 loss to visiting Cleveland. Gerald Henderson had a team-high 14 points as the team continues to scuffle without its big man.

Bismack Biyombo, Jefferson’s replacement, had two points and eight rebounds but did not attempt a shot from the field.

The Hornets are averaging 86.6 points on 36.4 percent shooting during their slide. They’ve also committed 17.3 turnovers per game in their past three after finishing with 15 giveaways against the Cavaliers.

"We cannot turn the ball over," coach Steve Clifford said. "It’s not possible for us to win – unless our defense is just ridiculous."

Charlotte’s Kemba Walker will try to bounce back after totaling 22 points on 8-of-27 shooting in his last two games. That comes after the point guard scored a combined 70 in his previous two contests.

Walker has averaged 23.8 points in his past 10 meetings with Orlando, including a career-high 42 last Saturday.

Although they’re scoring 94.1 per game on the season, the Magic have reached 100 points in both meetings while outscoring Charlotte 104-80 in the paint. That’s likely to be an even bigger concern for the Hornets with Jefferson sidelined.

Orlando’s Nikola Vucevic has averaged 20.0 points and 14.7 rebounds in his last three meetings, but has totaled 20 and nine in his last two games overall. Tobias Harris has scored a combined 38 to go with 22 boards in the first two matchups.

Charlotte’s Lance Stephenson, who has missed the past nine games, will be out longer due to discomfort in his groin.