Hello, folks! We’re back with my college football picks of the weekend – and we’re doing some Super 6 games, as well. Don’t forget, you can download the FOX Sports Super 6 app and make your picks for this and every college football Saturday. Get all six right, and you could win $250,000 – it’s that easy!

My rule going into Week 10: watch out for the underdog … but also watch out for the sleeping dog. No. 1: It’s been upset city the past two weeks in college football … I’m just waiting for another top ten team to go down. We have a couple matchups that could mean trouble … who’s turn is it to topple this week? No. 2: Don’t let yourself fall into the trap of thinking a team coming off a big win will mean another big win. They are still college kids … who are only 19-20-21. Everything can change in a week.

So let’s get to it – time for those picks!

There are some exciting PAC-12 matchups this week – starting with USC hosting Oregon. Now Oregon is a 4.5 point favorite on the road … but I have to take USC here. The USC passing game will thrive against the Oregon secondary that struggled against Washington.

Remember: Oregon trailed that game by double-digits in the fourth quarter! I think USC can cover this big number. Clay Helton has had a tough schedule this year – but they are 3-1 against ranked teams. I’m going with USC getting the points. 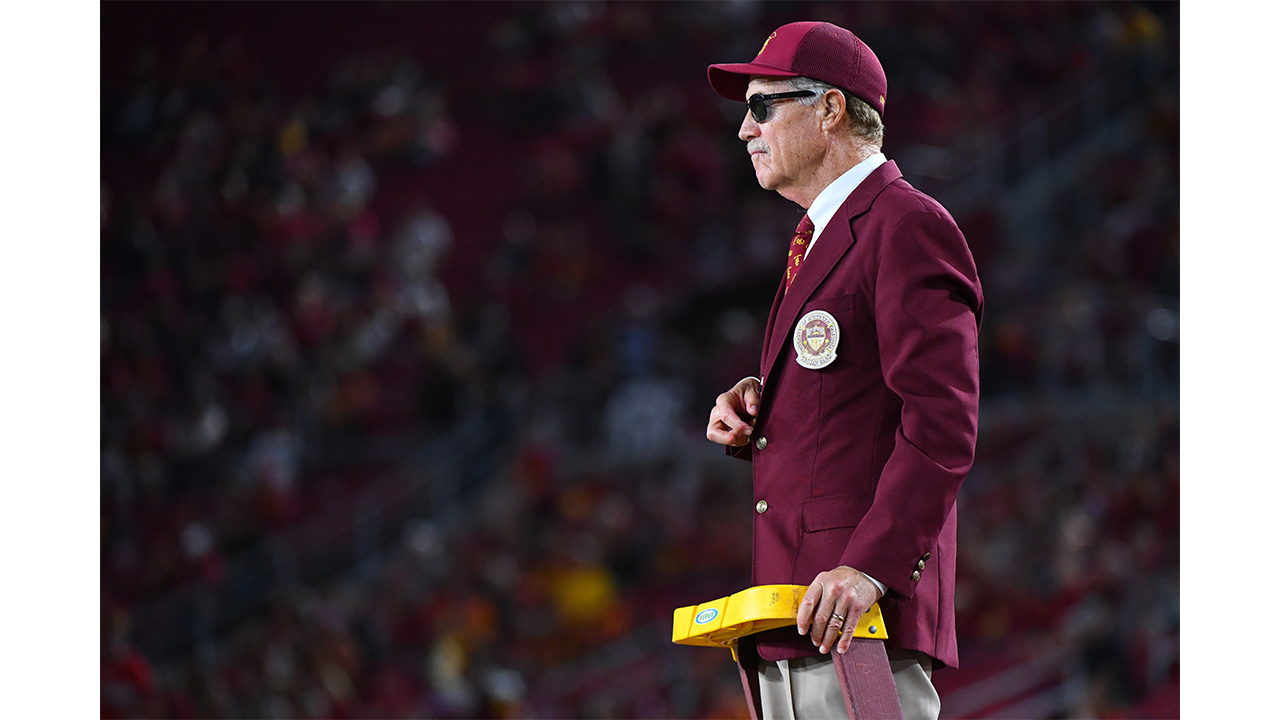 Here’s a Super 6 for you! Georgia is a 6-point favorite in Jacksonville against the Florida Gators. Now this sounds like a big showdown. The line opened at 3.5, but it’s gone up … people are taking Georgia here, and I have to go the opposite way.

I like Florida; they are really battle tested folks. This is their third game against a top ten team – meanwhile, Georgia really hasn’t faced anybody, and they struggled in a close win over Notre Dame. Quarterback Jake Fromm … he’s struggled: The last three weeks he has as many interceptions as touchdowns.

Florida is getting healthy on the defensive line and at wide receiver – give me Florida getting six points against Georgia at home. 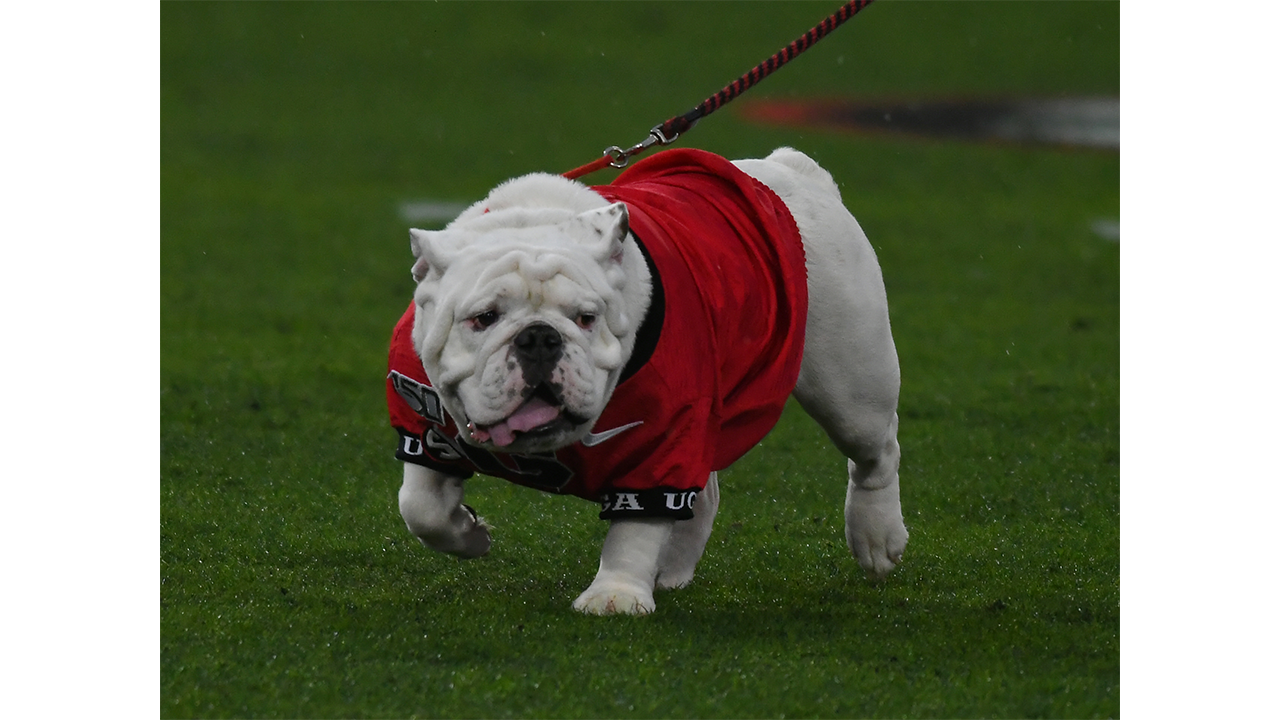 Baylor is an an 18-point home favorite against West Virginia Thursday night. I love Baylor here. West Virginia cannot stop the run: 6th worst in the country … and let’s not forget the obvious: This is just a bad Mountaineers team. Since Dana Holgorsen left, they’ve faced two ranked teams this year – they are 0-2 and haven’t covered either game. Baylor is undefeated and rolling. I’m taking Baylor getting 18 points at home.

They call this matchup the Sun Flower Showdown. Remember: Kansas State comes in partying big time after that huge upset against Oklahoma last week … I think Kansas catches them napping, and I’m going to take Kansas getting the points.

Les Miles, the Jayhawks coach, is 2-0 against the spread this year against ranked teams … I just don’t believe in Kansas State without Bill Snyder. I know K-State has won 10 straight in this series, but that was all with Snyder … he’s gone. Let’s go: Les Miles getting six points against Kansas State. 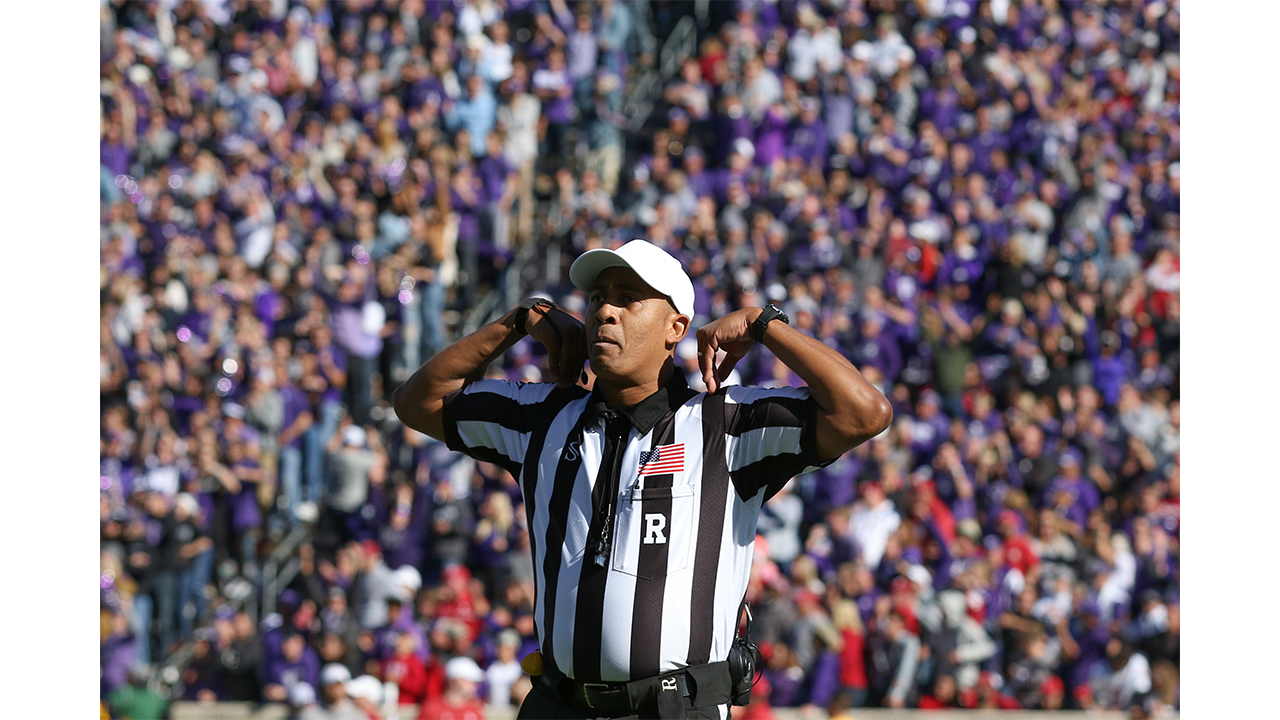 UCLA is a 7-point home favorite against Colorado … and I know that Chip Kelly struggled at the start of the season, but UCLA is looking good. They’ve won two straight, and they’ve beaten two ranked opponents.

Don’t forget: The same thing happened last year … they started 0-5 but came on strong at the end. I’m backing UCLA here.  I know it’s a big number, but this is a bad, bad Colorado defense – bottom five pass defense in the country. I think that UCLA passing game and running game keeps Colorado off the field … Give me UCLA to cover seven at home.

Finally, we finish it off with another Super 6! Washington is a 3.5-point home underdog against Utah … the public is all over Utah  because they’ve been playing hot lately, and their defense looks solid – but honestly, I just think it’s been against bad competition.

The last time they faced a real quarterback, they got lit up and lost at USC. Chris Peterson is a magician – what a terrific coach. He beat Utah twice last year, and I know Utah will want revenge … but there is no way I’m going against Washington here. I know they’ve lost twice this year at home – against Oregon and against Cal … but this is a get well spot for the Huskies – I’ll take them getting 3.5 points at home.