Hamilton, the former Indianapolis Colts offensive coordinator, will reunite with Wolverines head coach Jim Harbaugh, who had hired him while at Stanford.

A former college quarterback, Hamilton earned Howard’s scholar-athlete award in 1995 and 1996, before earning his business degree in 1997. He replaces Jedd Fisch who left Michigan a week ago to become UCLA’s new offensive coordinator. 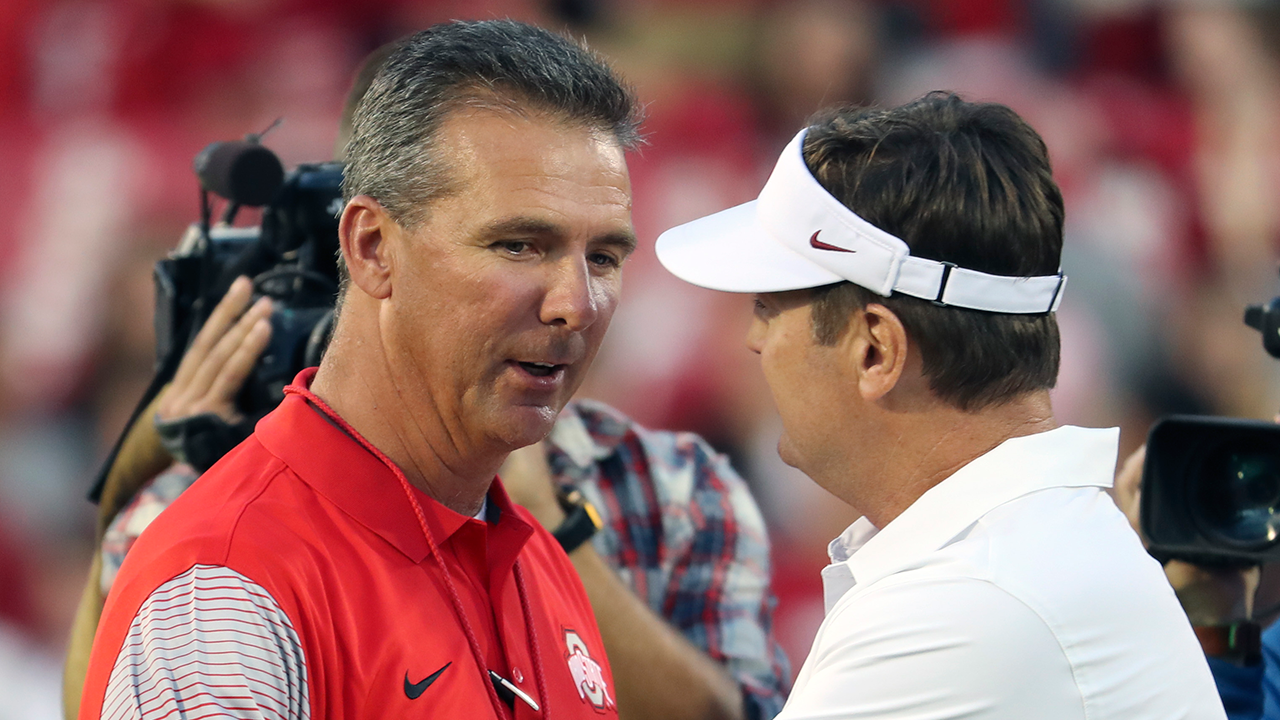