Eastern Washington QB says Oregon has offered him a scholarship 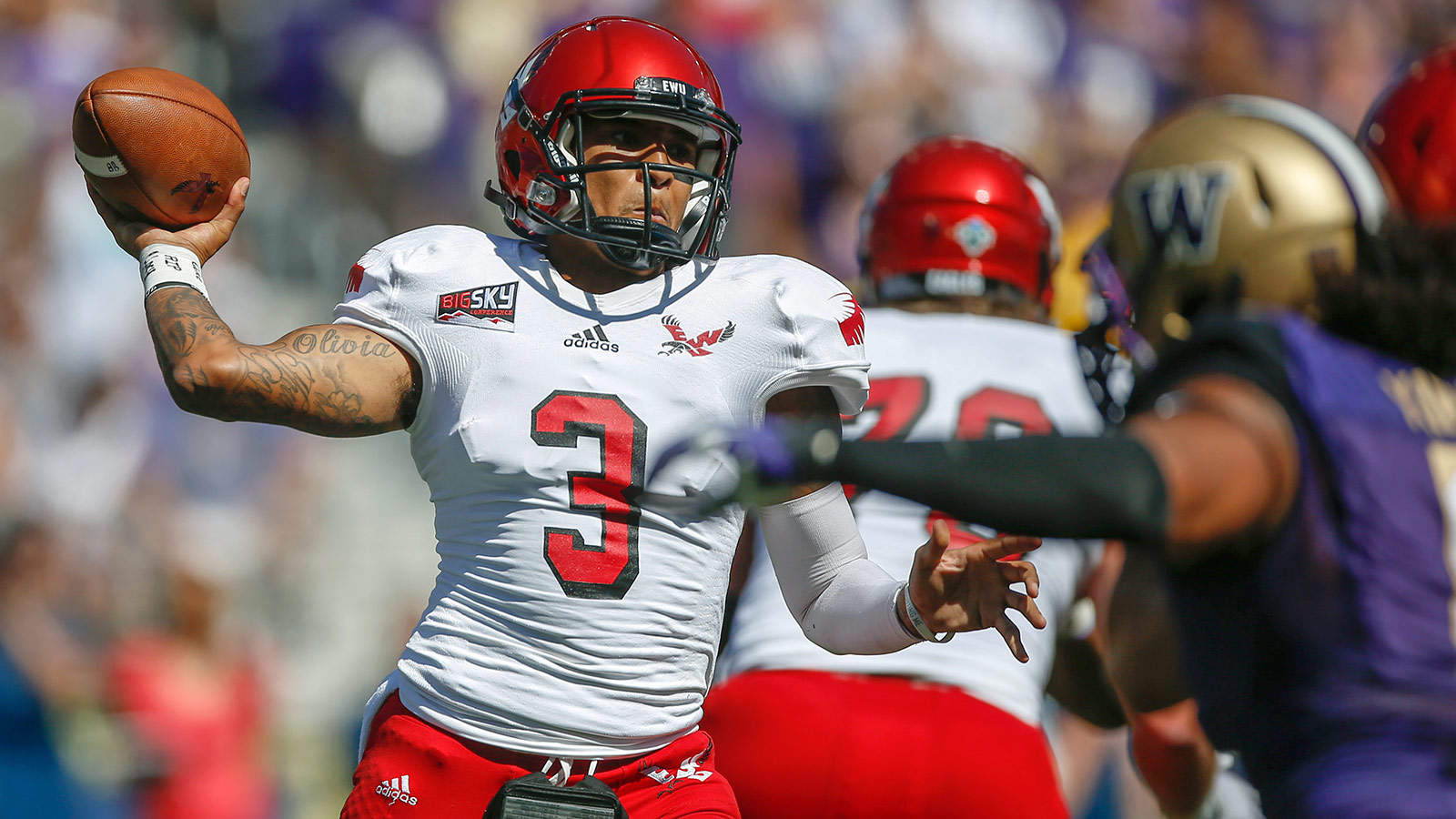 CHENEY, Wash. — Eastern Washington’s record-setting quarterback Vernon Adams Jr. says he has received a scholarship offer from Oregon and will visit the school this weekend.

Adams told The Spokesman-Review on Wednesday that he will fly to Eugene, Oregon, on Friday and return Sunday.

The strong-armed Adams, who will be a senior next season, owns nearly every major passing record at Eastern Washington, a perennial FCS power. He would be seeking to replace Heisman Trophy winner Marcus Mariota.

Dave Williford, a spokesman for the Oregon football team, says he cannot comment on any potential player transfers.

Adams was the most valuable player in the Big Sky Conference last season, and threw seven touchdown passes in a 59-52 loss at Washington.

Oregon lost to Ohio State in the national title game earlier this month.