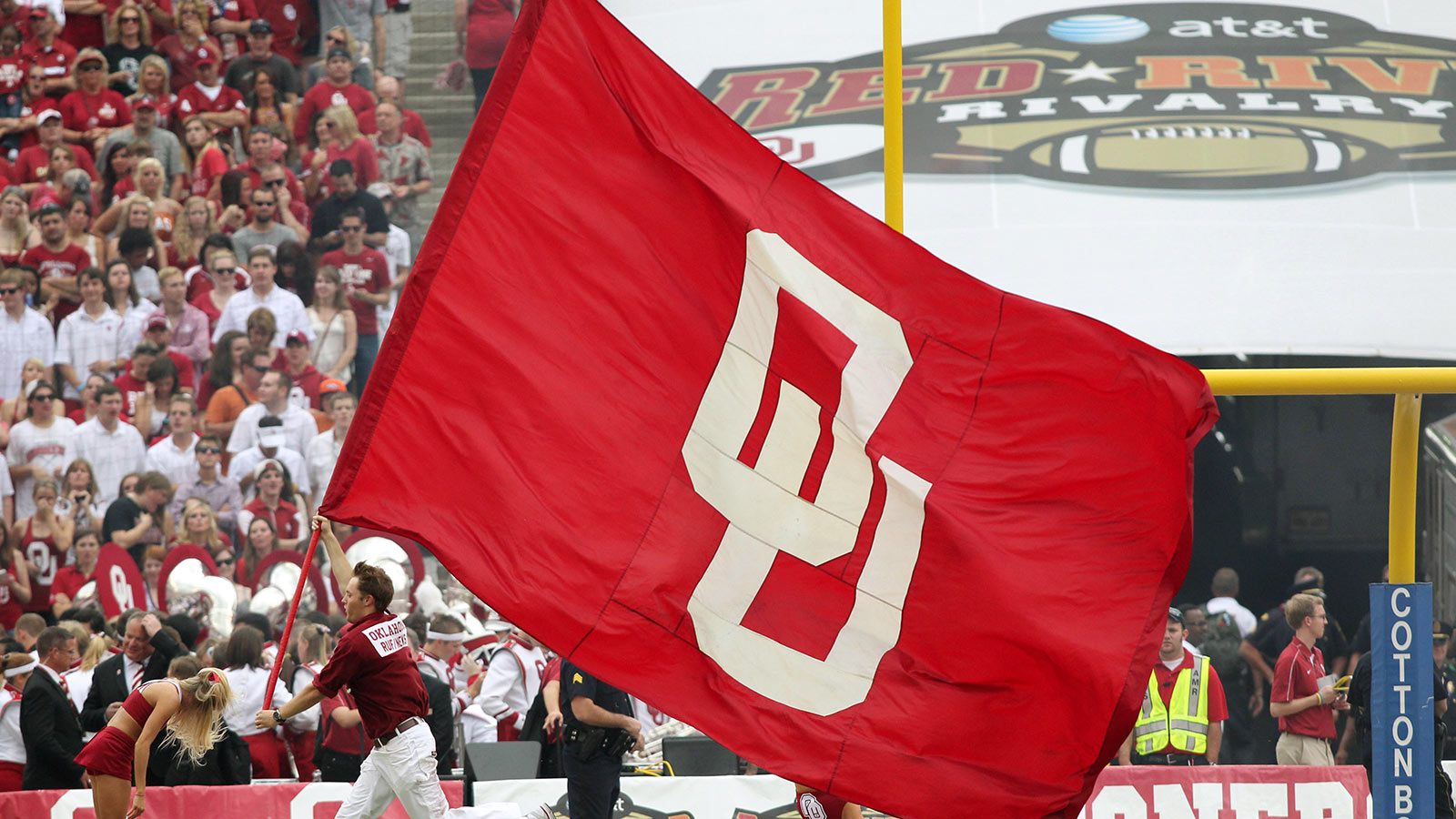 The 31-year-old Riley, a protege of Mike Leach, who is close to Bob Stoops, is widely considered one of the rising stars in the football coaching world. Riley sparked a Pirates attack that was No. 5 in the nation in total offense in 2014 and No. 1 in total offense in games against Power 5 opponents, with ECU racking up 570 yards per game in its four games against the big boys of the FBS.

Riley, a Texas native, spent five seasons at ECU and is largely responsible for the five most prolific passing seasons in school history. He produced four of the five most potent attacks the Pirates have ever had, including consecutive record-breaking 6,086- and 6,929-yard compilations in 2013 and 2014, respectively.

He will take over in Norman for co-OCs Josh Heupel and Jay Norvell, who were both let go last week after the Sooners, ranked No. 3 in preseason, flopped to an 8-5 season in which OU lost five of its final nine games, with three of those defeats coming at home.

OU finished the season No. 95 in turnover margin and No. 93 in passing efficiency.

The Sooners are expected to begin their search for a new wide receivers coach this week, a source also tells FOX Sports.