Joe Montana has perfect comeback after being butt of Heisman joke 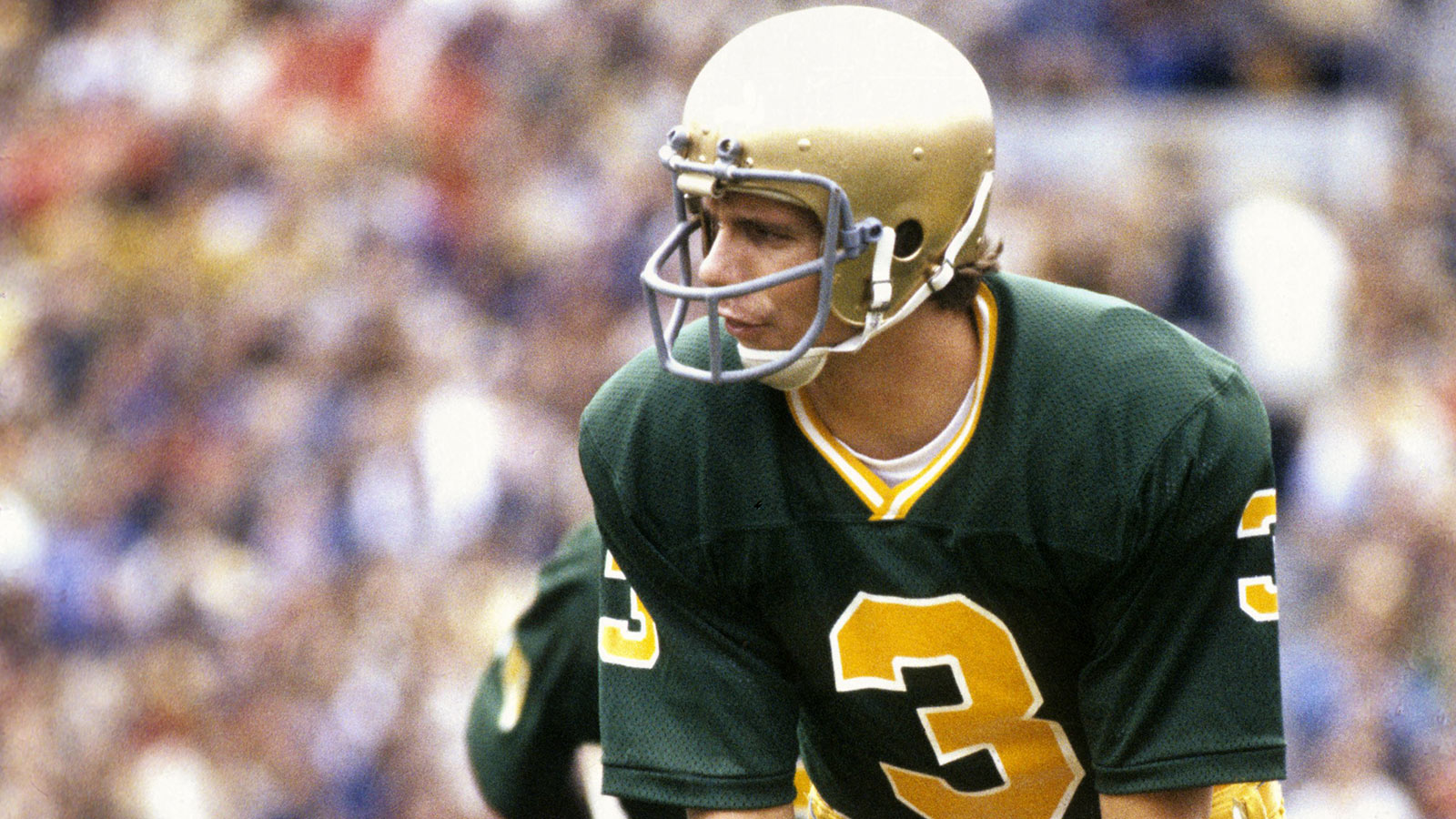 Joe Montana isn’t in position to take any crap from anyone when it comes to football pedigrees.

The Hall of Fame QB won a national title at Notre Dame and four Super Bowls with the San Francisco 49ers.

He went to eight Pro Bowls, has three Super Bowl MVPs, was named to the NFL’s All-1980s team and 75th anniversary all-time team and had his No. 16 retired by San Francisco.

I think he’s fine with how his football career played out.

That didn’t stop Herschel Walker, Doug Flutie and Bo Jackson — all Heisman Trophy winners — from taking a shot at Joe in an AT&T commercial about the one major accomplishment he doesn’t have on his resume.

Montana takes the heat like a pro and has the perfect comeback. Here’s the video: