The Alabama Crimson Tide might be heavy favorites in their Peach Bowl matchup against the Washington Huskies, but don’t tell that to Nick Saban.

Saban, who is seeking a second consecutive national championship (and a fifth overall), is particularly concerned with the Huskies’ secondary. Saban addressed that unit and made an interesting comparison, via The Seattle Times:

“They’re very good, they have length at corner, they’re very good cover guys. I think the scheme that they play, they don’t make a lot of mistakes. They’re sort of a little bit Seattle Seahawk-like in the fact that we’re gonna do what we do and we’re gonna do it really well. They do a great job of executing the things that they play. They do a great job of breaking on the ball.”

So, what about that Legion of Boom reference? Huskies head coach Chris Petersen isn’t so sure.

“I don’t know about that comparison. … I think our secondary played well. I think we’ve got some good players back there that compete and really understand the position. Our whole defense will be tested like we haven’t been tested yet because of the balance that Alabama brings to the table.”

The Huskies picked off 19 passes this season – tied for the sixth-highest total in the FBS – and allowed fewer than 200 passing yards per game.

Points will be tough to come by for Washington against Alabama’s top-ranked defense, so the Huskies’ secondary might have to resemble the Seahawks’ in order for the upset to occur on New Year’s Eve. 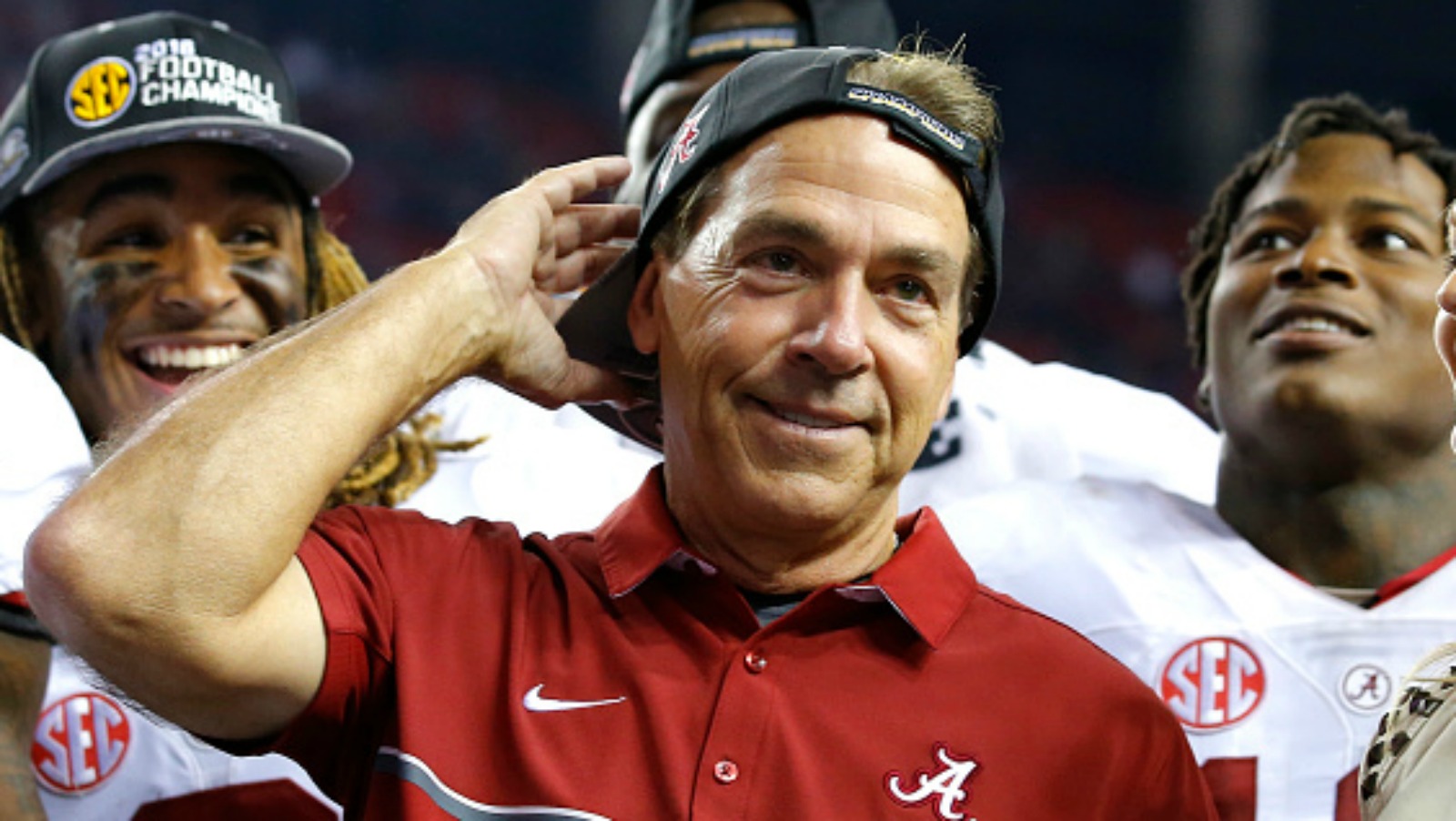