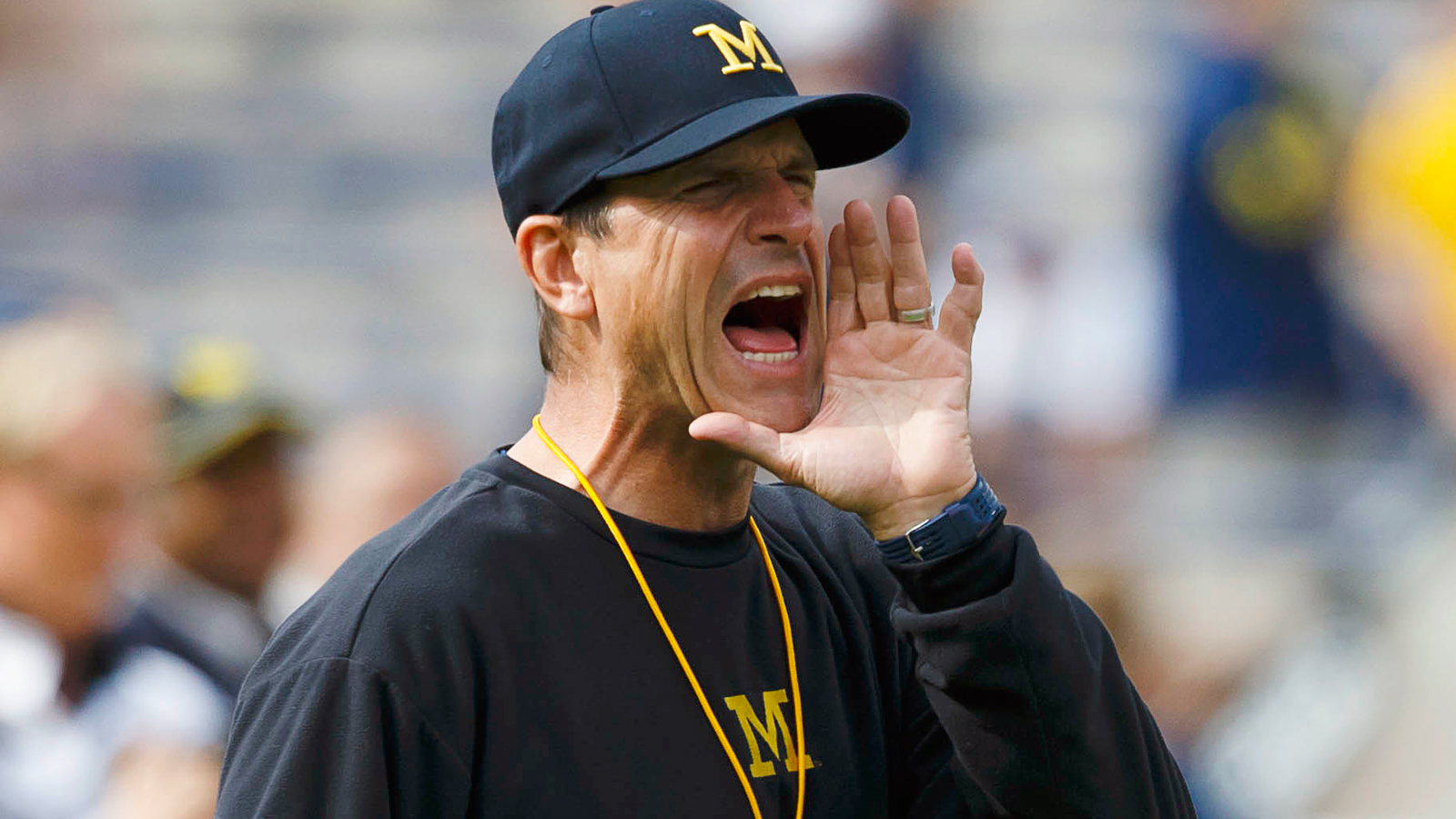 Something unusual happened in college football Thursday. The SEC did not get its way.

The NCAA’s Board of Directors has officially rescinded the controversial ban on satellite camps that the Division I Council (one rung below the board) had approved earlier this month. While a majority of FBS conference representatives approved the initial measure, the ensuing backlash was severe. We learned, in fact, that two leagues, the Pac-12 and Sun Belt, voted against the preference of a majority of their own members.

While the ACC proposed the legislation at the center of the brouhaha, this was always the SEC’s pet cause. Its coaches did not take kindly to Michigan coach Jim Harbaugh unabashedly setting up recruiting camps in their own backyards. Its commissioner, Greg Sankey, spoke out about football recruiting’s slippery slope away from "the scholastic environment." Sankey insisted his league’s resistance was solely due to its noble concern over the state of recruiting. Ole Miss coach Hugh Freeze, among others, just wanted to take a vacation.

Now, with the ban overturned, they will soon join everybody else on the camp circuit. The SEC and ACC are expected to overturn their own standing bans against them immediately and enter the fray. More camps for everybody.

The board’s decision Thursday was not surprising given the extent of the backlash. In fact, the ban’s fate was all but sealed earlier this week when USA Today reported the Department of Justice had begun an informal inquiry on the matter. Nothing puts the scare into college administrators more than the threat of governmental scrutiny.

Ultimately, proponents of the camp ban overplayed their hand. For one thing, they either didn’t think through or didn’t care about some unintended harmed parties — mainly, innocent lower-level coaches who’d long worked at the major powers’ camps and, most importantly, the under-the-radar recruits who get discovered by them. In purportedly trying to clean up recruiting, the ban would have deprived certain recruits of exposure opportunities. They should be doing the opposite.

There’s also a widely held sentiment that the ACC and SEC tried to strong-arm their legislation through before most other leagues had time to fully vet the issue.

Harbaugh’s own conference, the Big Ten, wanted all along to include satellite camps as part of a larger review of the entire recruiting process, along with other issues like a potential early signing date and earlier official visits. At the College Football Playoff meetings last week, one commissioner said his league was of the understanding that the Council planned to table the proposals and send them back to the Football Oversight Committee. Maligned UCLA AD Dan Guerrero indicated much the same thing in his letter to colleagues explaining why he voted against the wishes of 11 Pac-12 members.

With that, one of the driest imaginable issues ever to consume the college football world should finally die down.

Wouldn’t you know it, the Board on Thursday "directed the Council to conduct a broad assessment of the FBS recruiting environment," according to the NCAA’s release.

"The Board of Directors is interested in a holistic review of the football recruiting environment, and camps are a piece of that puzzle," said South Carolina president and board chairman Harris Pastides.

With that, one of the driest imaginable issues ever to consume the college football world should finally die down. But the NCAA and the conferences have some soul-searching to do, because the whole thing never should have gotten this far.