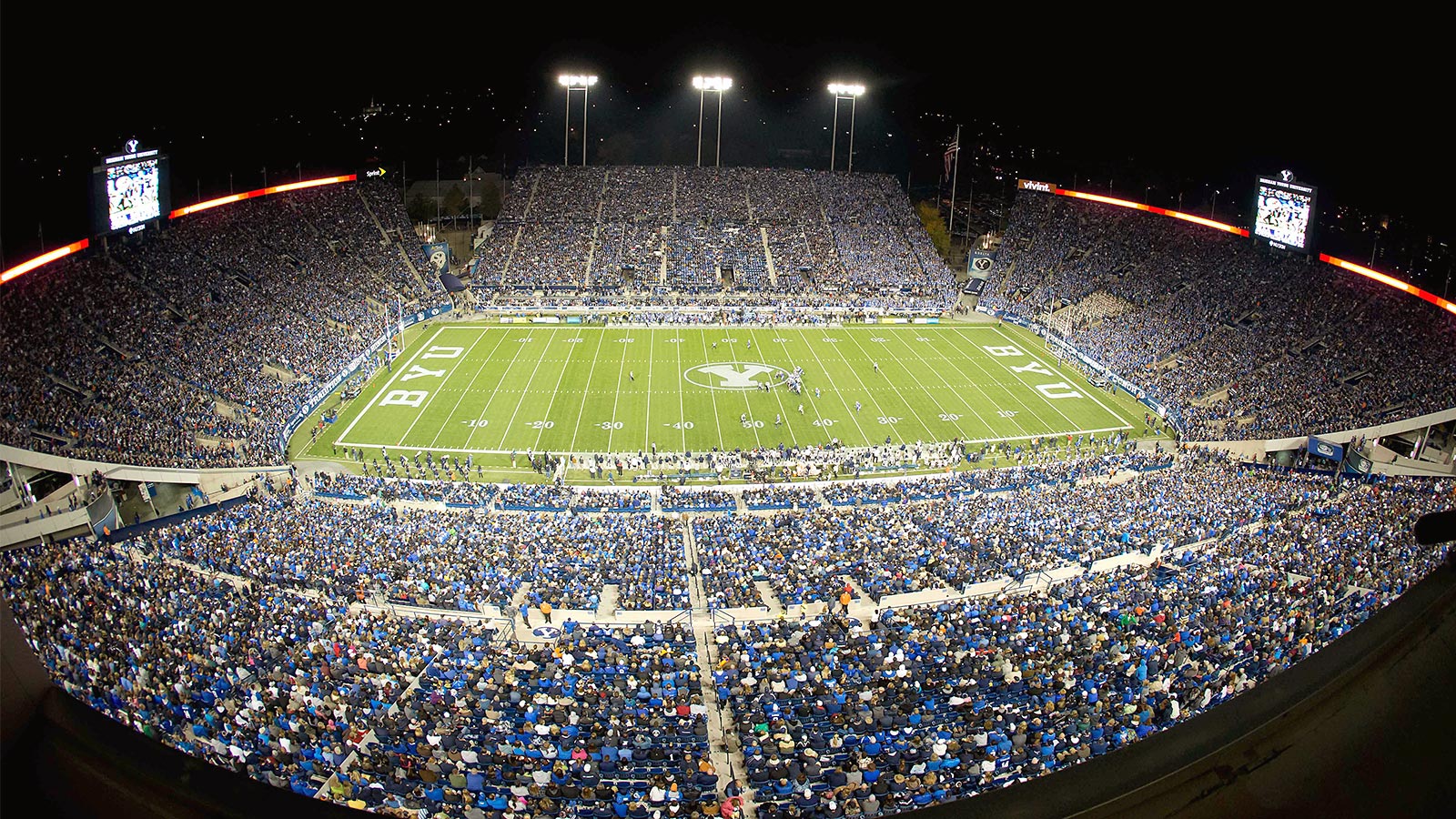 LAS VEGAS — Bronco Mendenhall was proud his team came back, happy to get one last going away gift, even if it wasn’t a win for BYU in the Las Vegas Bowl.

Now former BYU running back Kalani Sitake will take over as coach of the team Mendenhall led for 11 years.

"I’m grateful for everything BYU gave me as a player," Sitake said. "It’s a dream come true for me to return home."

BYU announced the move Saturday after its 35-28 loss to No. 20 Utah in the Las Vegas Bowl. Sitake replaces Mendenhall, who returned to coach the bowl games after taking the Virginia job.

Mendenhall coached 11 years at BYU, finishing with a record of 99-43. He might have had win No. 100, but for five turnovers that put the Cougars in a 35-0 hole in the first quarter of Saturday’s game.

What could have been a bad way to leave was softened by the way BYU came back to make it a game. BYU got to within one score with 3:23 left, but wasn’t able to get the ball back.

"We did lose the game," Mendenhall said. "But I’m taking with me a pretty good going away present."

Mendenhall said other teams might have simply folded rather than try for a comeback that seemed impossible.

"I’m not sure I’ve ever been more proud of my team," he said. "They stayed together and unified and battled back and made it a great football game."

BYU finished the season 9-4, losing to its bitter rival in the first game between the two teams played at a neutral site.

A former Cougars running back (1994, 1997-2000), Sitake returns to his alma mater with 15 years of coaching experience, including seven years a defensive coordinator and four seasons as an assistant head coach.

Born in Tonga, and raised in Hawaii and Provo, Utah, Sitake becomes the first FBS head football coach of Tongan descent. He is the 14th head coach in BYU history, and just the fourth since 1972, when Hall of Fame coach LaVell Edwards took over the program.