Michigan coach Jim Harbaugh is looking forward to experiencing the culture and history of Italy during his team’s upcoming spring trip.

The football program announced their European expedition on Monday, which will include three football practices mixed in with a number of educational activities.

In addition to enlightening his student athletes, Harbaugh is hoping to accomplish a personal dream of his own while in Rome: The father of seven wants his 2-week-old son, John Paul, baptized at the Vatican by the Pope.

John Paul Harbaugh conceived in the Jubilee year of Devine Mercy declared by @Pontifex My dream is to have our baby Baptized at the Vatican pic.twitter.com/OlzbNeu3wq

Harbaugh, who often proudly speaks about his Catholic faith, is a huge fan of Pope Francis and spoke about his desire to meet him in a radio interview on ESPN1000.

Harbaugh has been known to lovingly tweet about the Pope since he joined Twitter in 2015. And who knows, perhaps that social media Hail Mary pass will help sway Pope Francis to be the one to welcome baby Harbaugh into the Catholic Church. 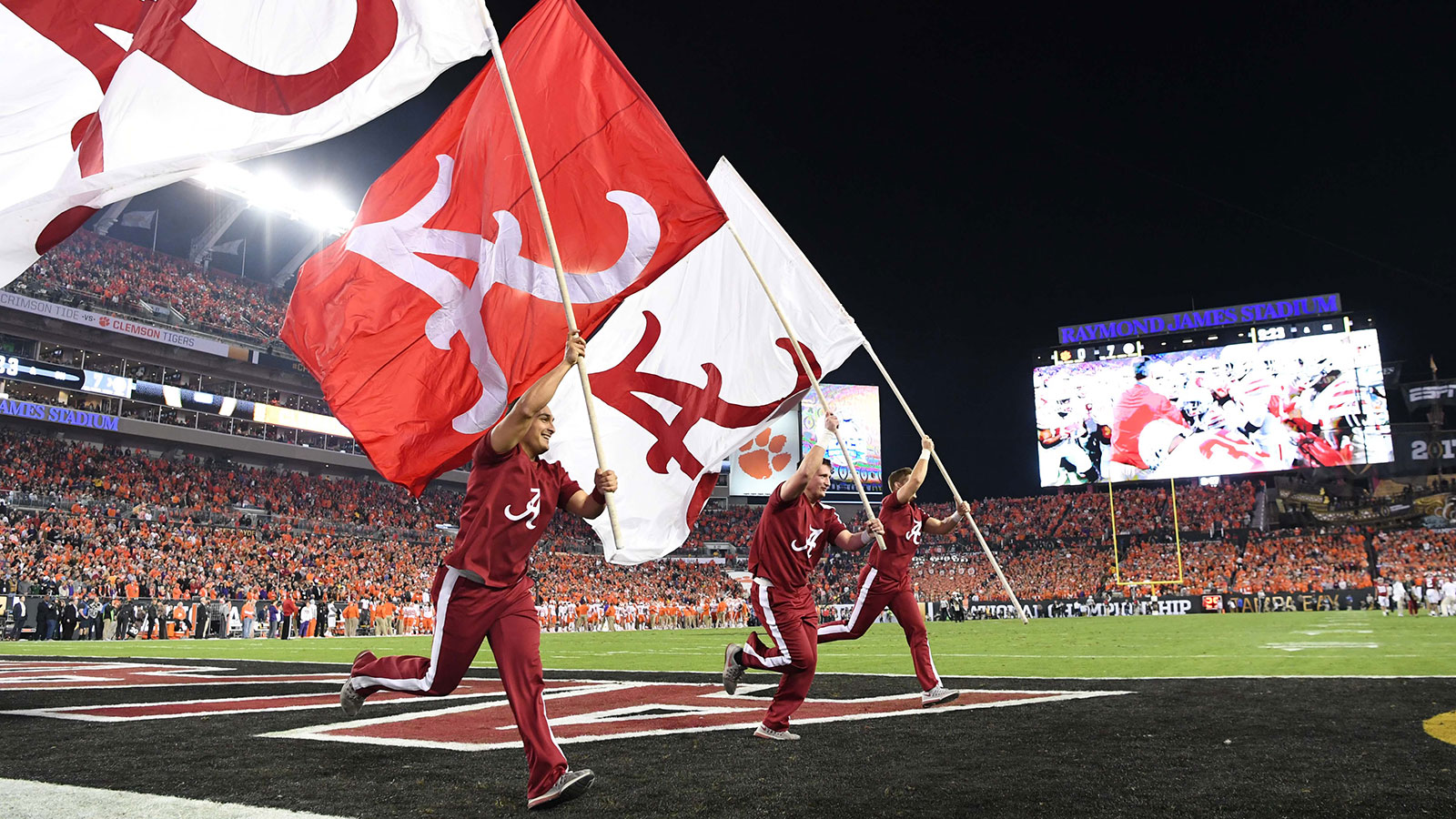 Gallery: Our way-too-early preseason top 25 for the 2017 college football season