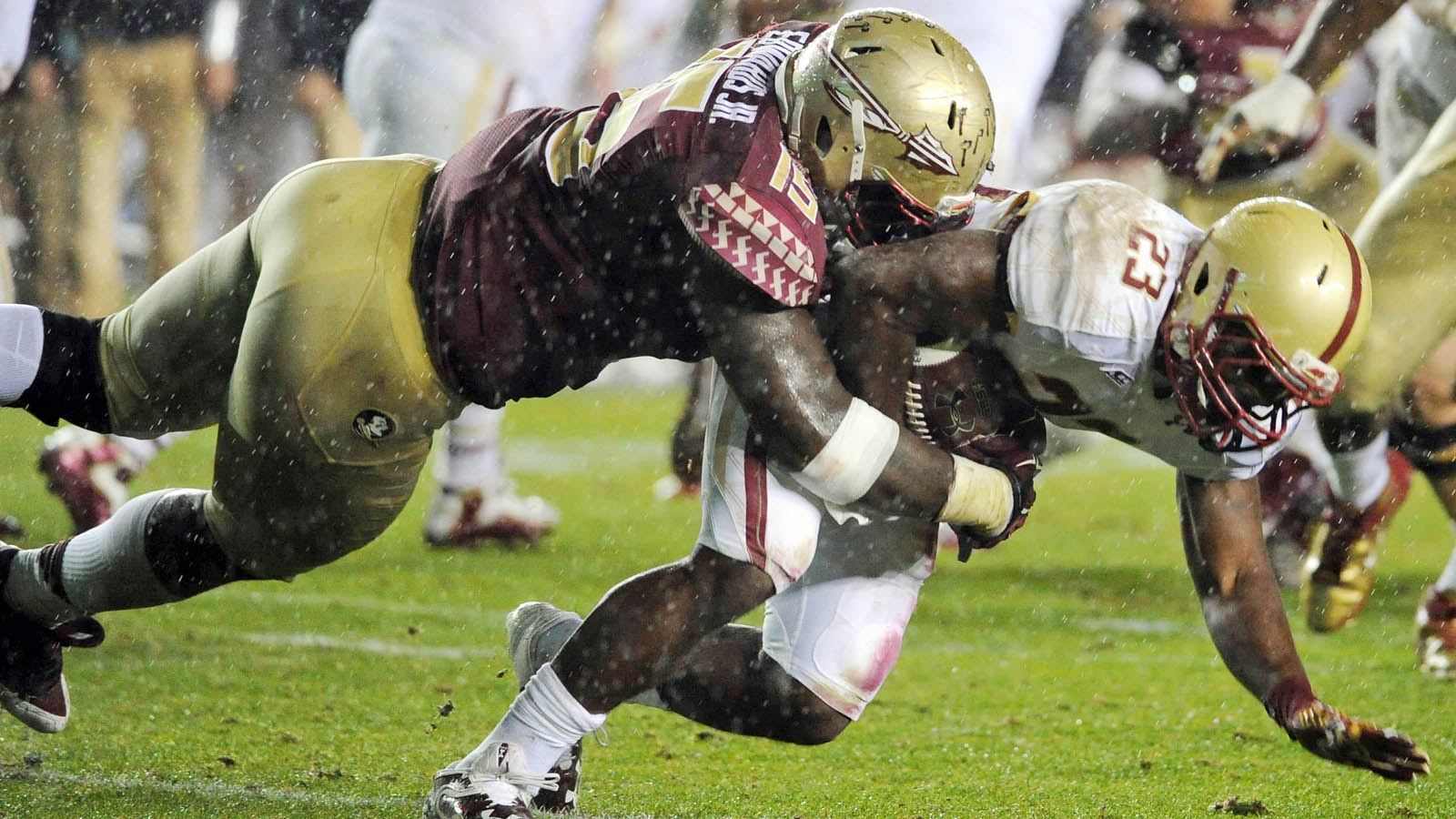 The 6-foot-3, 294-pound Edwards says he will not return for his senior season in a statement released from his new agency Thursday.

Edwards says: "I truly hope that I will be lucky enough to have a successful NFL career, and do Florida State proud for years to come, as so many of its alumni have done."

Edwards led the team in 2014 with 11 tackles for loss and finished with three sacks. He didn’t reach his goal of double-digit sacks this season, but he was one of the Seminoles’ top defenders the last two years. Florida State won a national championship and three ACC titles during his career.