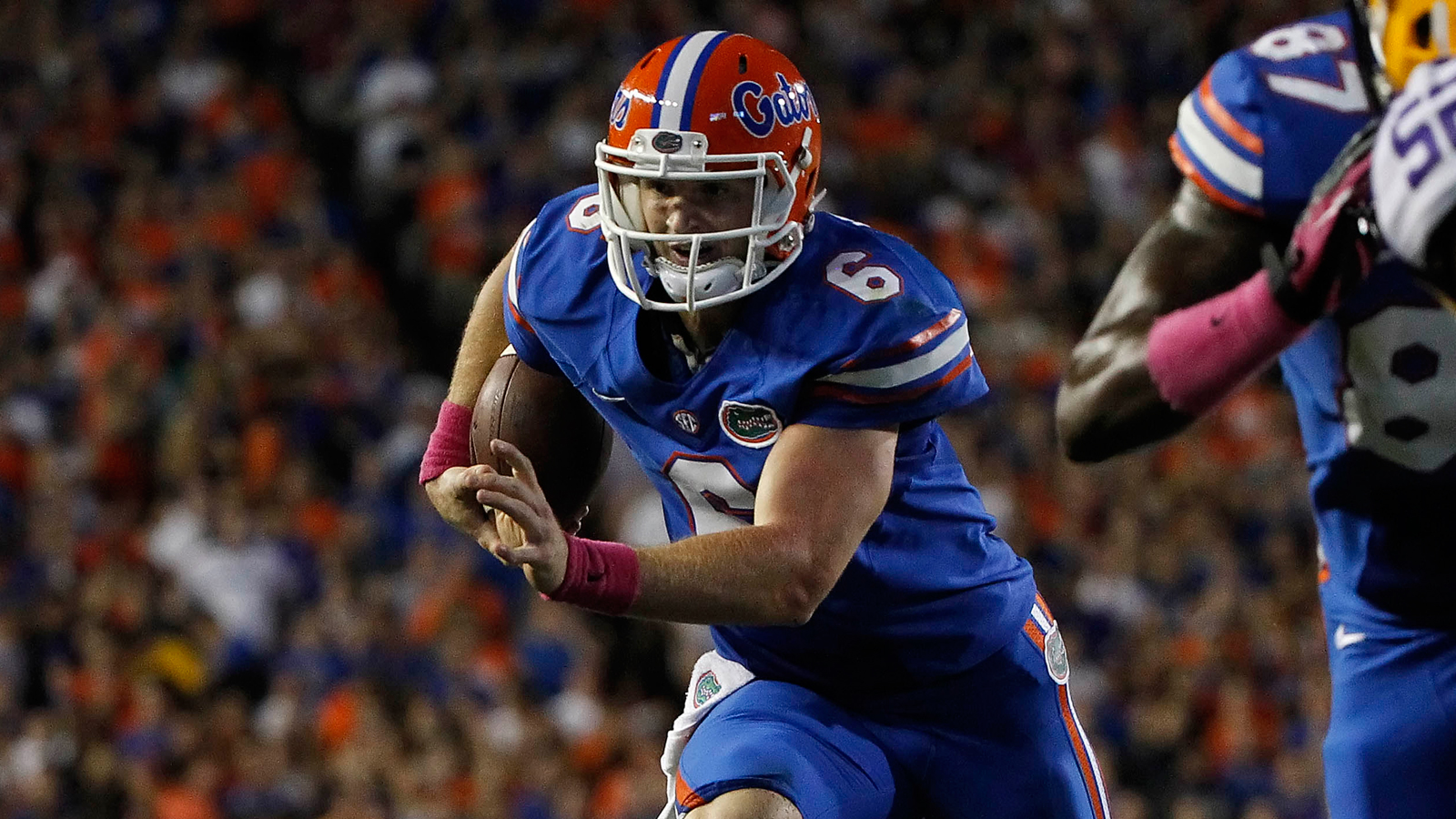 BIRMINGHAM, Ala. — Florida quarterback Jeff Driskel has asked to be released from his scholarship.

New Gators coach Jim McElwain said before Saturday’s Birmingham Bowl against East Carolina that the former starting quarterback has asked for the release.

McElwain, who was not coaching in the game, said the decision is up to Driskel, who came into the game late in the second quarter.

Says McElwain: "We all have choices, and we’re not going to hold him hostage."

He opened the season strong in the first two games but struggled in the next four. He was intercepted nine times and lost three fumbles before getting benched.