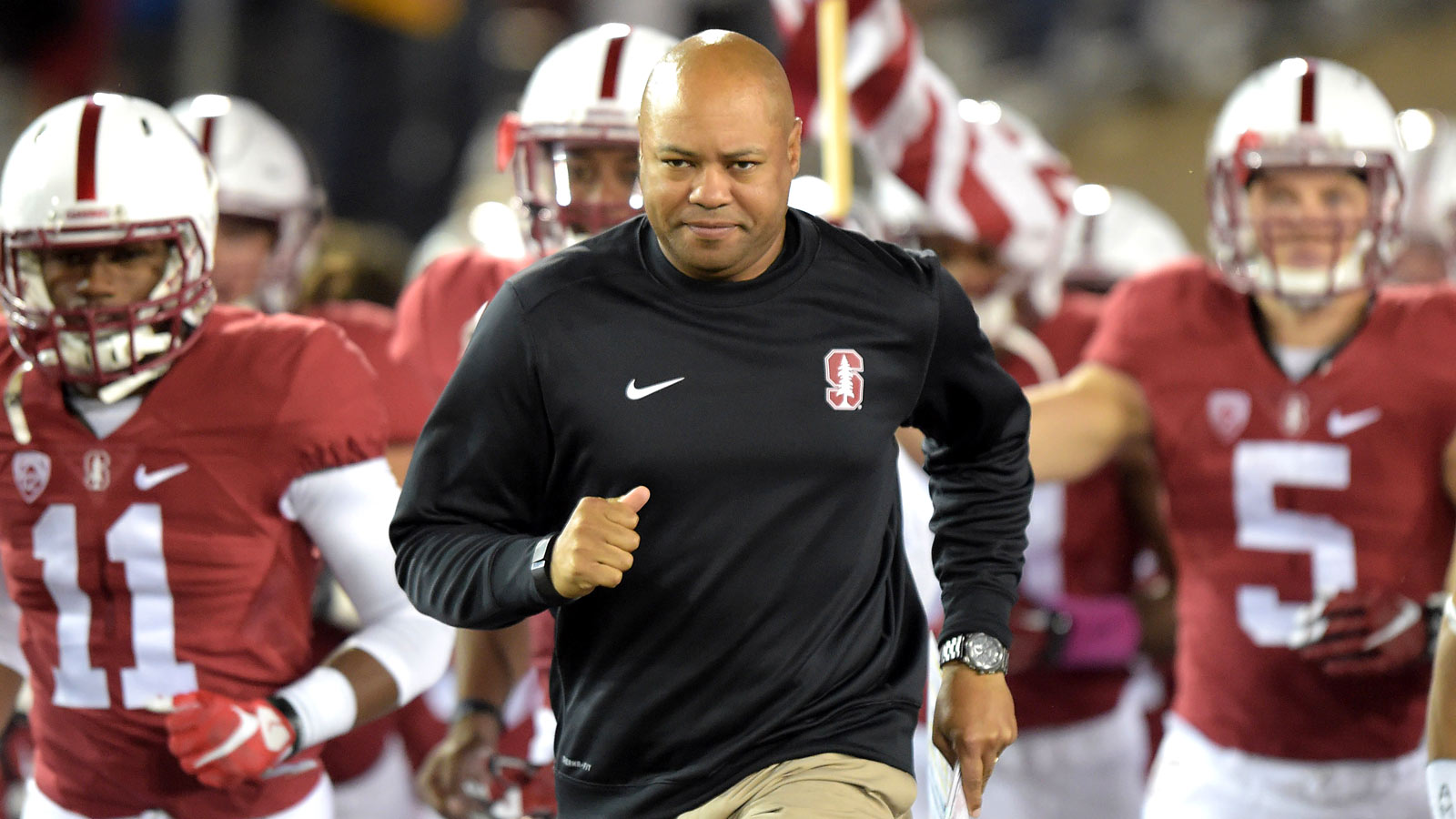 The NCAA Division I council recently put the kibosh on satellite camps, closing the loophole that allowed big programs to recruit away from campus. Naturally, every coach is being asked about the NCAA’s decision, and on Monday, it was Stanford head coach David Shaw’s turn via Rule of Tree:

"I have no opinion," Shaw said. "It’s never affected us. People do them, and people don’t do them. We’ve got great attendance at the camps we have here — we get a lot of guys we want to come….But I didn’t like the way that a lot of people have put this as the SEC against Jim Harbaugh. That’s not what this has been about. Conference by conference, this has been going on for three plus years, since Jim was with the 49ers. This has been a battle. As a conference, we had a long discussion three years ago about what we were going to do about satellite camps….I’m great with whatever college football says, because it doesn’t affect us. It doesn’t make sense for us to go hold a camp some place where there might be one person in the entire state that’s eligible to get into Stanford."

As of right now, Stanford’s admission rate sits at a stingy 4.7%. That’s lower than literally every Ivy League school. Meaning, Stanford’s academic standards are astronomically high, and they want athletes that will perform academically— they can’t stress that enough.

Plainly, it makes no sense for them to incur the cost of holding camps half the country away where there might be a trickle of high school students that could actually get in.

Shaw could’ve used less absolute terms than "one person" and "entire." But the subject being college football and this being the Land of Bald Eagles and Budweiser, there was no way anyone was going to react reasonably anyway. It also didn’t help that Paul Finebaum pulled that specific part and tacked "in SEC Country" onto the end of the header in the graphic that made the rounds on Monday:

I'm sure this is really going to help you recruit nationally. pic.twitter.com/BSCNsqH9hA

It’s totally possible that it was a thinly-veiled shot at the "Dumb Rural South," and it’s pretty easy to take it that way.

Until it dawns on you that Stanford never used satellite camps to begin with, at which point you realize it was more like a thinly-veiled shot at "Everyone Who Isn’t Already In Palo Alto."