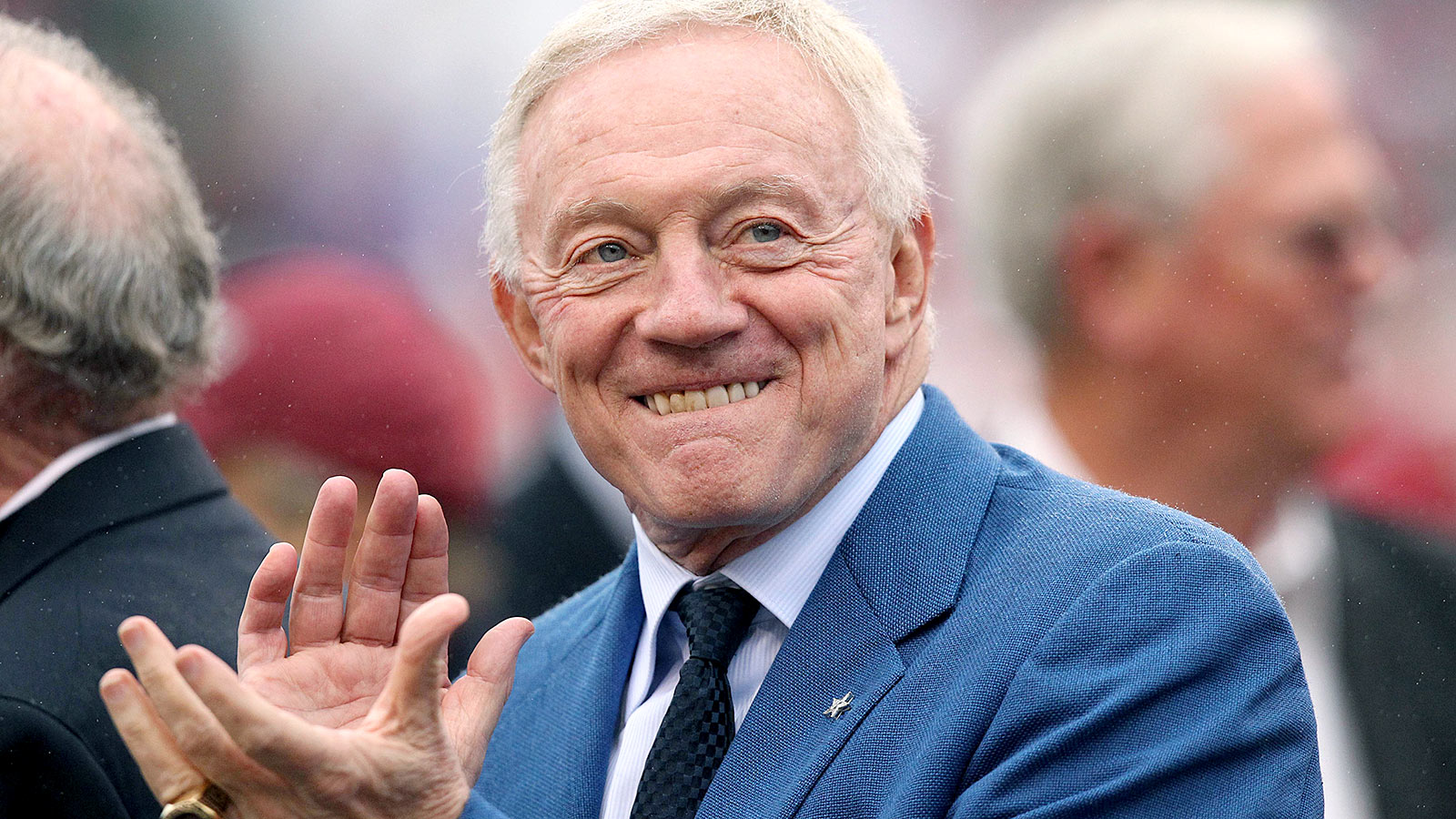 FAYETTEVILLE, Ark. — The University of Arkansas says Dallas Cowboys owner Jerry Jones has given $10.65 million to help fund an athletic support center and establish a permanent tribute for the school’s 1964 national championship in football.

Jones played for Arkansas from 1962-64, when the Razorbacks went 11-0 and were awarded a national title by the Football Writers Association of America.

The school also plans to build a ”Wild Band of Razorbacks” monument honoring the 1964 championship.