Well folks, this is it – final college football game of the season! What a matchup it is. Two absolute Tigers about to battle it out. There’s a lot to love in this matchup and a lot to argue either team has the edge … but I’m here to help, breaking down each position with my National Championship Game report card.

If we look back to the bowls, LSU dominated Oklahoma … while Clemson struggled against Ohio State. But it’s a new day, a new bowl and a new opportunity for a big win. If you know college football, you know how different a team can look from one game to another. All bets are off, especially when the pressure is on. However, here’s what I would bet on:

I open it up with a highly contested pick … I’ve got to go with Trevor Lawrence of Clemson. Come on folks! He’s the winner of 25 straight starts – never lost a game as a college football starting quarterback. I know, I know he’s going up against Hesiman winner Joe Burrow who has had a historic season – one of the best in SEC history. 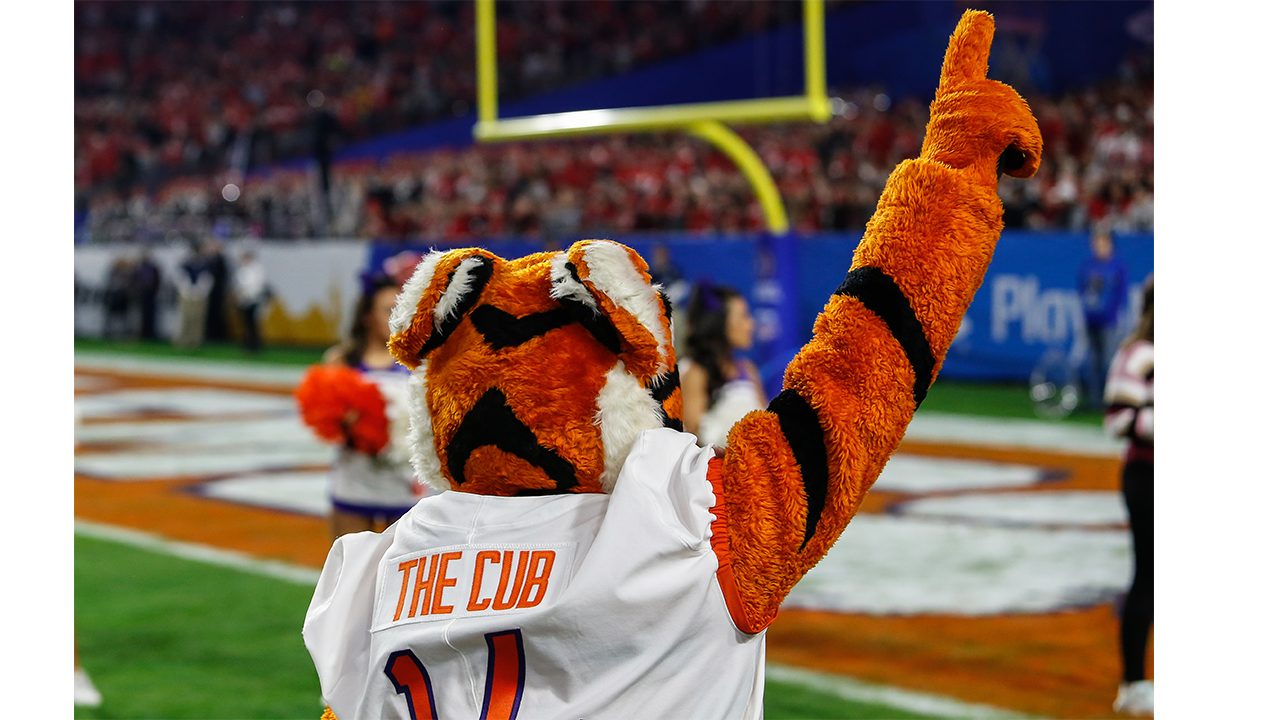 Folks, Clemson is the No. 1 scoring defense in the country. You don’t have to tell me twice: I know they didn’t play the schedule that LSU did, but when you talk about getting to the passer and when you talk about the linebackers in coverage – led of course by Isaiah Simmons (who is going to be a fist round pick in the NFL draft) – you talk Clemson.

Boy, this is such a toss up. I give a slight edge … ever so slight edge to LSU. We know both sides have great receivers. Clemson has two, Ross and Higgins – both are tough, physical receivers. And LSU has three, including the Biletnikoff winner. But you can’t forget about that playmaker at tight end, Randy Moss’ son. Thaddeus Moss is very good … he’s deadly.

At running back it’s a toss up. I love Travis Etienne for Clemson, but Edwards-Helaire of LSU – who is finally healthy – is fantastic. This is just an awesome matchup across the board at this position. LSU takes this one, but barely.

Okay, at defensive back, we know Clemson was obviously No. 1 in the country in pass defense and yards allowed per game. But the edge here goes to LSU because they are stronger at every position. Listen: Derek Stingley the cornerback – as a freshman – was an all-American … he’s a future superstar. And they have two forces on defense – one at cornerback and one at safety, who are probably going to go in the first 50 picks of the draft. LSU get’s the edge here.

This one is a no brainer: At head coach I’ve got to go with Dabo Swinney … a huge edge in this spot. Come on folks, he’s not new to the title game. He was here last year. Not to mention, he faced off with Nick Saban twice in the title game before that. Dabo Swinney – if he wins this game – will have three national titles. That puts him in the upper echelon of all time in college football. Give me Dabo Swinney all day in this game.

And now, drum roll please … what everyone has been waiting for: The pick. Clemson is a six point underdog according to FOX bet, and I like Clemson here. We know the public, they are going to love LSU, and I get it. I mean, what’s not to love? Joe Burrow had seven touchdowns in the college football playoff against Oklahoma. But, I’m sorry, it doesn’t matter folks.

When you’ve got a quarterback like Trevor Lawrence, you can’t side against him. He has never lost a game as a starter! Even if you go back to his career as a high schooler, he won 70 of 71 football games. He’s a winner. And you can’t forget about that Clemson defense, expect them to show up and be the difference. The LSU defense plays against SEC teams without any offense … you can’t judge them in those spots.

My favorite factor of all: You get the better coach in Dabo Swinney. Give me Clemson getting not only six but winning outright. Here’s my score prediction, Clemson 31-28. Trust me folks, they are the side. 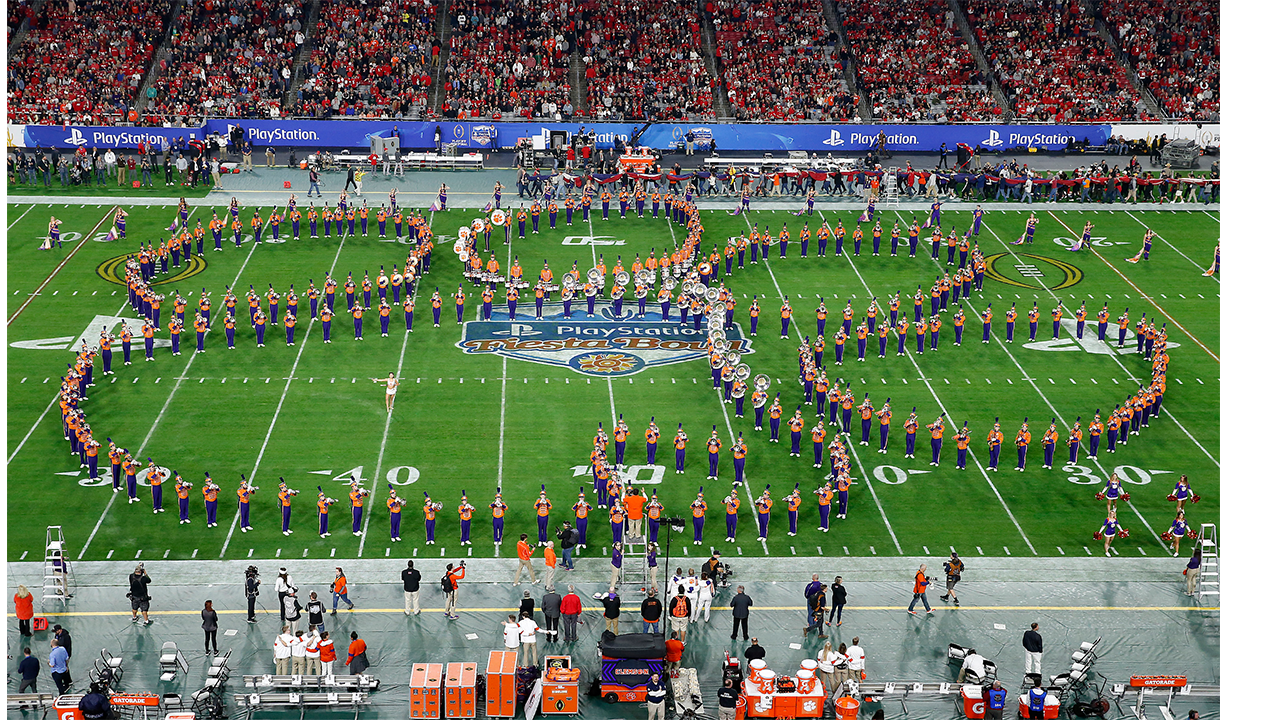