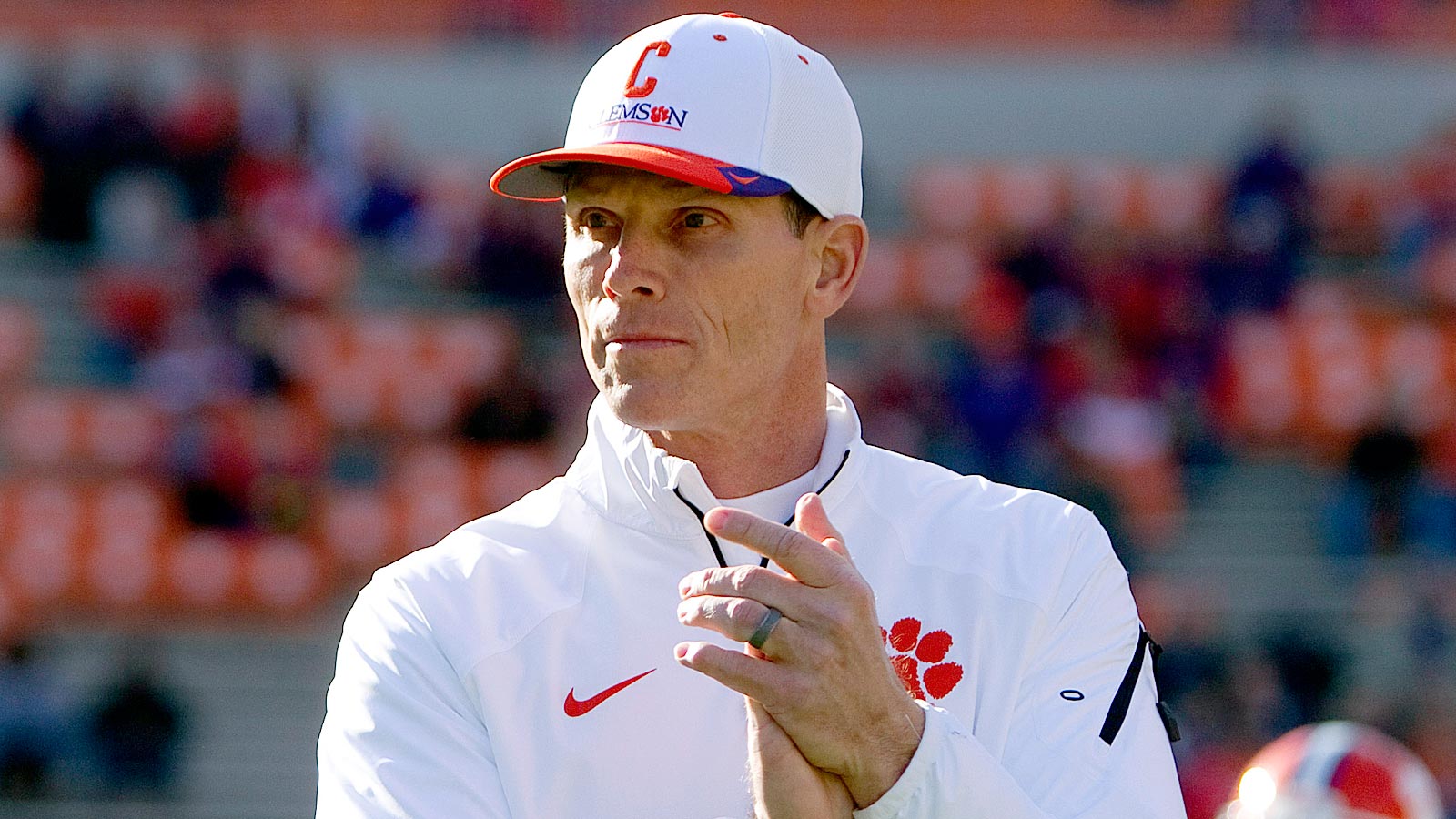 The school released salaries for Venables and rest of Clemson’s assistant coaches on Monday. Last week, Clemson announced Venables had agreed to a four-year deal through 2018 while the rest of the staff had new two-year deals.

Venables directed the country’s No. 1 defense in yards allowed last year, giving up slightly more than 260 per game. The Tigers finished 10-3, their fourth straight season with double-digit victories.