Somewhere, Ben Boulware still is screaming. Clemson’s charismatic linebacker is the heart and soul of a defense that wanted another shot at Alabama and made the most of that opportunity on Monday night.

Immediately after the Tigers’ 35-31 comeback win, Boulware gave a victory speech for the ages, punctuated by his celebratory “It’s coming home!”

Boulware – as he mentioned so eloquently — helped to finish what so many others started at Clemson, but his career at the school also is over after four years. But did you really expect him to exit without saying goodbye?

Beginning with the not-so-shocking revelation that he hadn’t slept at all since the win over Alabama, Boulware shared this message with the Clemson faithful:

As he said, Boulware “wore that Paw with pride” and certainly wore his emotions on his sleeve – sometimes resulting in head-scratching penalties and controversial quotes. But he definitely left his mark along the way, culminating in a Defensive MVP Award for the national championship game.

Next stop for Boulware: The NFL Draft. 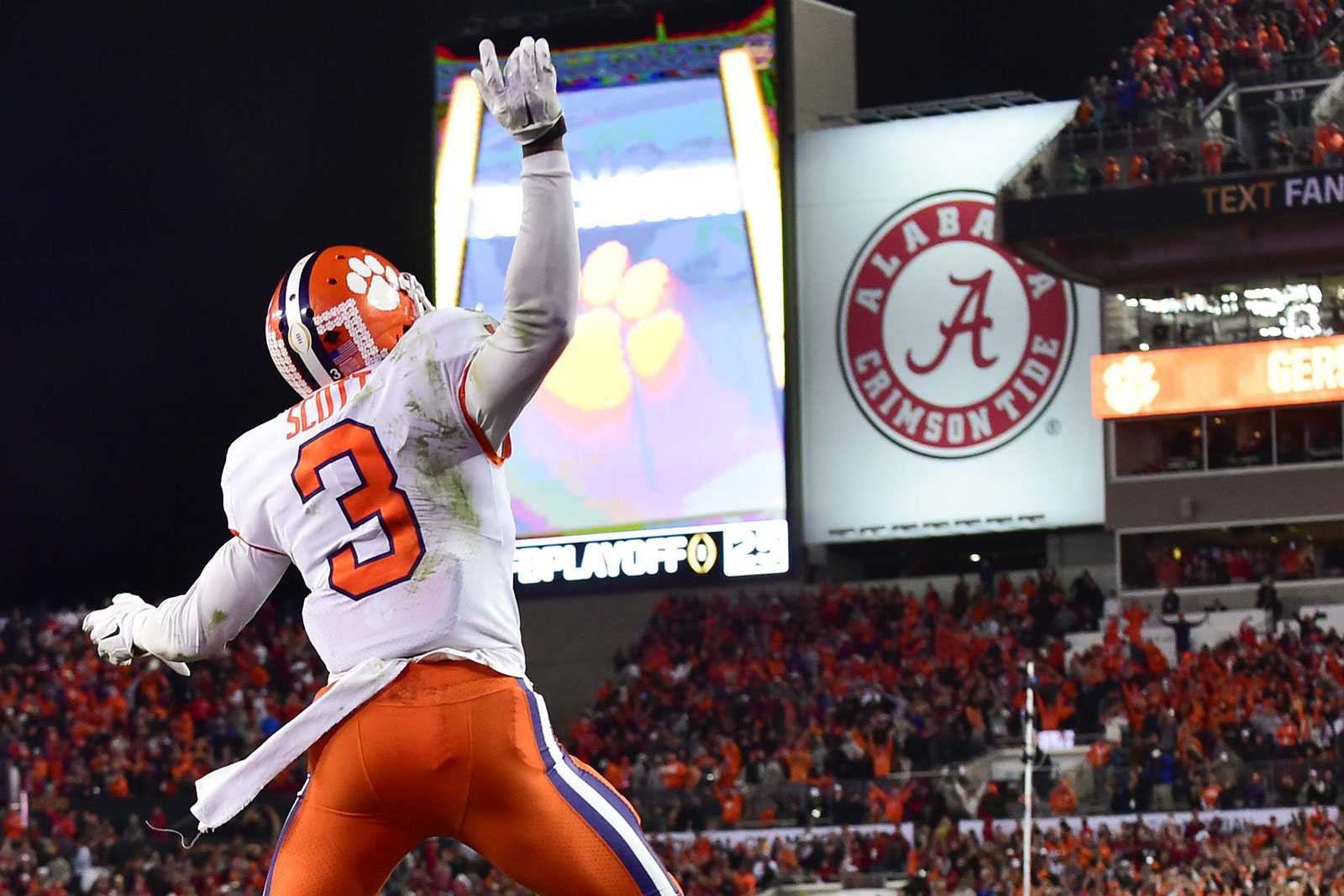