Boulware, the Tigers’ outspoken defensive leader who gave a postgame victory speech for the ages, decided to get a tattoo in honor of Clemson’s CFP championship. And when it came to the placement of the tattoo, Boulware drew inspiration from ESPN college football analyst and former Heisman Trophy winner Desmond Howard.

Boulware shared a photo of his new ink, along with a brief explanation, on Twitter.

.@DesmondHoward remember saying this? was thinking of a place to put my National Championship tattoo and what better place than my achilles😏 pic.twitter.com/LQqBMrwW3l

The screenshot Boulware posted referenced Howard’s unflattering comments about Clemson’s defense from earlier in the season. Boulware underlined the a quote from Howard that called out his position specifically. “I think their achilles heel may be their linebackers,” the quote read.

It’s safe to say that Clemson proved Howard wrong, and now Boulware has the tattoo — and forthcoming national championship ring — to show for it. 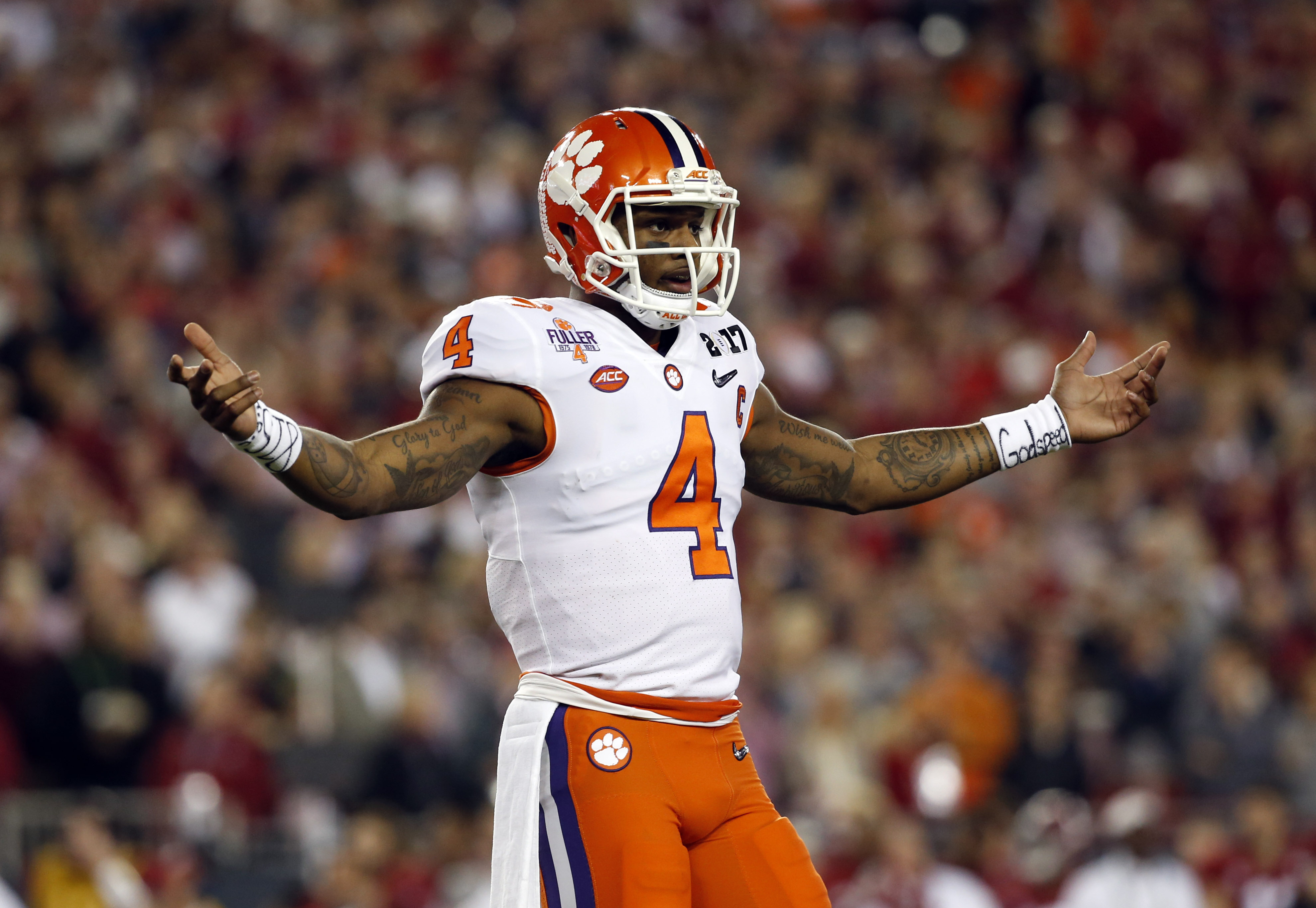 Gallery: The 11 toughest college football players to replace in 2017