1. Boston College – Index: 1.81: It doesn’t get any softer than this. The Eagles’ first non-conference game is against a mediocre UMass team that has won five games in the past three seasons combined. That game is in Foxborough; two weeks later they face a dreadful FCS Wagner team that just went 1-10. Then Buffalo visits Chestnut Hill before the Eagles get a mid-November visit from UConn that has won 11 games in the past three seasons.

2. (Tie) Kansas – Index: 1.83: The Jayhawks have a great chance to start the season with a win by opening at home against woeful URI, which was 1-10 in 2015. After that, Ohio, which has only 11 starters back, visits, followed by a trip to play a rebuilding Memphis team that not only lost its star QB but also its head coach and has only 12 starters returning.

2. (Tie) Washington – Index: 1.83: Rutgers, a middling Big Ten program with a new coaching staff, visits UW and then the Huskies get an Idaho squad that has won seven games combined the past four seasons. The other game is against Portland State, one of the better FCS programs in the Northwest. 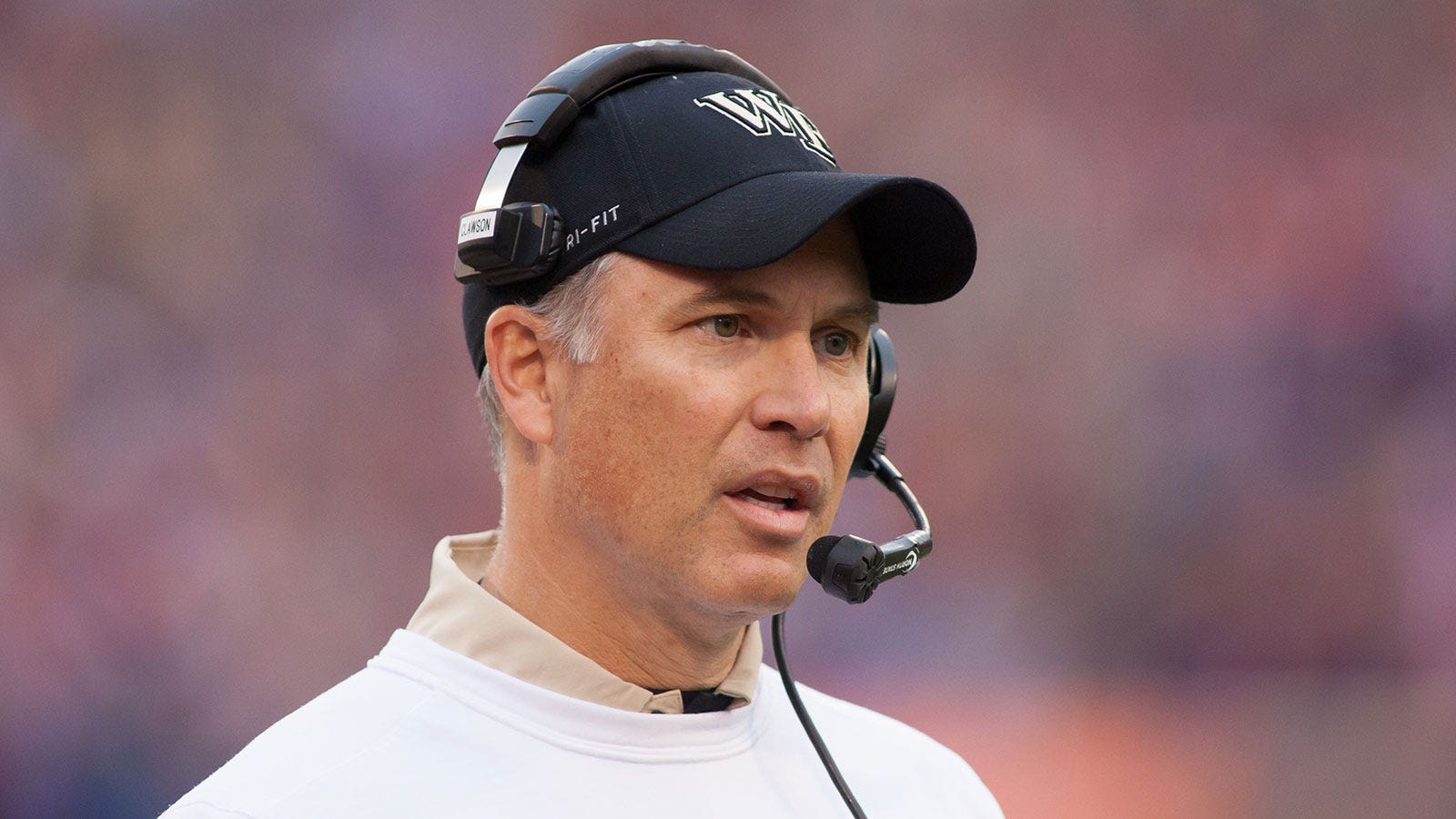 4. Wake Forest – Index: 1.88: Tulane, 3-9 last year, is the home opener. Two weeks later, Delaware — 4-7 in FCS — visits. The toughest of the four games is a trip to Indiana the next week. The homecoming game is against an Army team that’s won 11 games in the past four seasons.

5. (tie) Arizona State – Index: 2.00: Northern Arizona from the Big Sky is the Sun Devils’ opener, followed by an explosive Texas Tech team that has been atrocious on D and does have to replace most of its O-line. The one road trip is to a UTSA program that just went 3-9.

5. (tie) Miss. State – Index: 2.00: South Alabama, played two Power 5 opponents in 2015 and lost by a combined 89 points, is the Bulldogs opener. Later in September, MSU travels to play UMass, 3-9 last year and with only nine returning starters, in Foxborough. By far, the toughest of the four games is a trip to Utah to face BYU. The non-conference finale is against Samford, a 6-5 FCS program.

5. (tie) Indiana – Index: 2.00: The good news: there are no FCS opponents. The bad: FIU, which was 5-7 last year, has the best record of the three. IU plays Ron Turner’s team on the road. After that the Hoosiers have Ball State and Wake Forest. That’s 11 combined wins by all three last year.

5. (tie) Minnesota – Index: 2.00: Three games, all at home. The opener is against Oregon State, which was horrible last year. The next week the Gophers get Indiana State, 5-6 in FCS last season. The following week, Minnesota faces Colorado State (7-6 last year) from the MWC.

9. Texas A&M – Index: 2.13: The opener is against Noel Mazzone’s old school, UCLA. It’s a home game, but it’s far from a cakewalk. After that, it’s much easier. All four games are at home. Prairie View A&M is a good FCS team with a talented QB Trey Green, but will be way undermanned. New Mexico State has won just seven games in the past three seasons, and UTSA round out the four-game non-conference slate.

10 (tie) Baylor- Index: 2.17: It’s a tad better than in years past, but that’s in part because I’m banking that Chad Morris will spur some sizable improvement from SMU. Both the Mustangs and the Bears’ other FBS opponent Rice (30 wins the past four years) have 16 starters back. The third game is against FCS Northwestern State, which was just 4-7 in FCS.

10 (tie) Iowa – Index: 2.17: All three games here are at home. The opener is against a Miami of Ohio team that was just 3-9. After that, the Hawkesyes get Iowa State and then they face FCS powerhouse North Dakota State, which doesn’t have Carson Wentz any more, but Easton Stick did start eight games at QB last year and RB King Frazier probably could start for some Power 5 programs.

10 (tie) Maryland – Index: 2.17: It’s interesting at least from this standpoint: The Terps have to go on the road for two of their three non-conference games and neither is to a Power 5 program and neither had a winning record, at FIU and then at a UCF team that has 16 starters back and a new direction under Scott Frost. The lone home game is against a Howard team that just went 1-10.