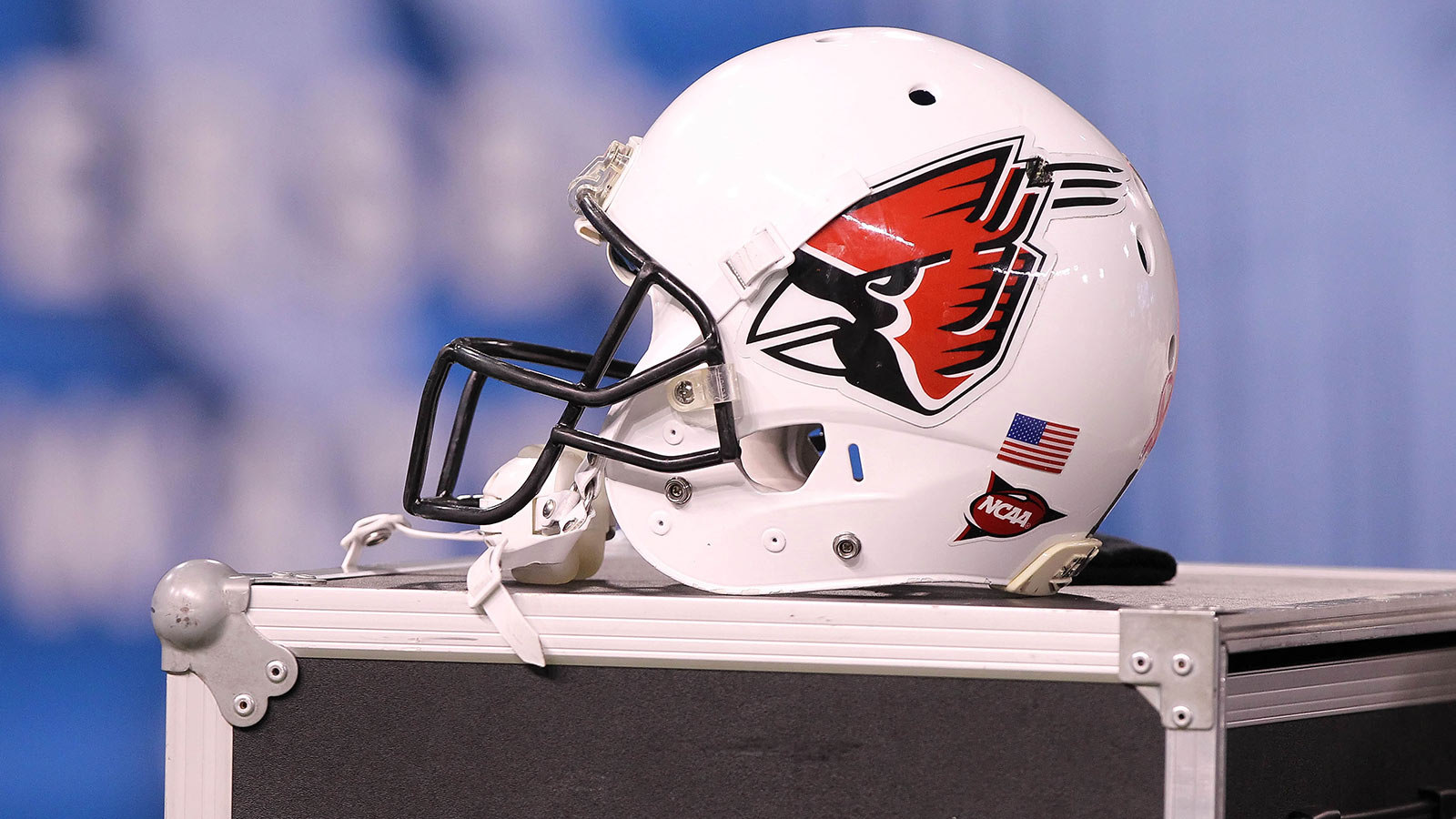 A source told FOX Sports Wednesday that Neu was expected to fill the role for the Cardinals.

The 45-year-old Neu is an Indianapolis native and a former Ball State QB. He has head coaching experience having led two Arena League teams. He will replace Pete Lembo, who stepped down to take a job on the Maryland staff last month.

Bruce Feldman is a senior college football reporter and columnist for FOXSports.com and FS1. He is also a New York Times best-selling author. His latest book, “The QB: The Making of Modern Quarterbacks,” came out in October 2014. Follow him on Twitter @BruceFeldmanCFB and Facebook.