ATLANTA — Reuben Foster arrived at Alabama in 2013 as the nation’s No. 1 linebacker recruit, but his career in Tuscaloosa didn’t really take off until the spring of 2015. What sparked him? Foster said that’s when he pledged his fraternity, Omega Psi Phi, and it opened up his eyes and his mind.

“Everything changed when I pledged Omega,” Foster said at Tuesday’s Peach Bowl press conference. “I had to learn about all the history about Omega Psi Phi. I was like, ‘Dang, I’m learning all this but I can’t learn this defense?!’ I said I might as well go ahead and take the chance and really learn this with the ins and outs of the defense. That’s how it clicked when I pledged. Then I had to learn our history and our defense. After that, it was easy.”

Foster blossomed into a standout last fall for the national championship team, finishing second on the team with 73 total tackles, eight for a loss to go with nine pass breakups.

This fall, though, Foster has taken his game to another level by shedding some 20 pounds (he said Tuesday that he’s down to 222). According to Foster, a bunch of players got the message from Nick Saban to drop weight so they could be faster to adapt to a game that plays at a quicker tempo and in more open space.

With the Tide No. 1 in the nation in defense and the big favorite to repeat as national champs, Saban’s message apparently paid off. Foster, who took a recruiting visit to Washington and said Tuesday that he seriously considered the Huskies, won the Butkus Award, honoring the nation’s top linebacker and leads the team with 94 tackles to go with 12 tackles for loss and four sacks. He also credits the weight loss with helping remedy some previous back and knee aches.

Don’t be fooled, however, and assume that a lighter Tide defense means it’s any less physical or not as tough.

“We lost the weight, but we didn’t lose the mentality,” Foster said.

“He’s a hell of a player,” one NFL personnel director said. “Love his demeanor. He’s explosive. He’s powerful. In today’s NFL with all the spread stuff, he’s everything we’re looking for in a middle linebacker.”

“He just shows up all over the film,” Smith said. “That guy is unbelievable. In the run game; in the pass game, he’s instinctive. He’s physical. He creates havoc. He knows where he’s going in the run game in regards to (the scheme’s) fits, if they’re moving the D-line where he fits into that thing. That guy is a good player. I don’t think we’ve faced a better player this year.” 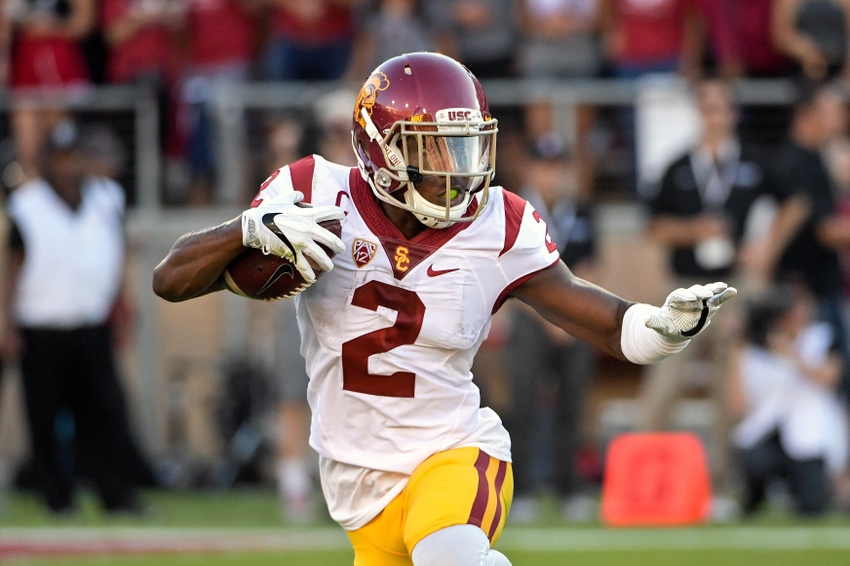