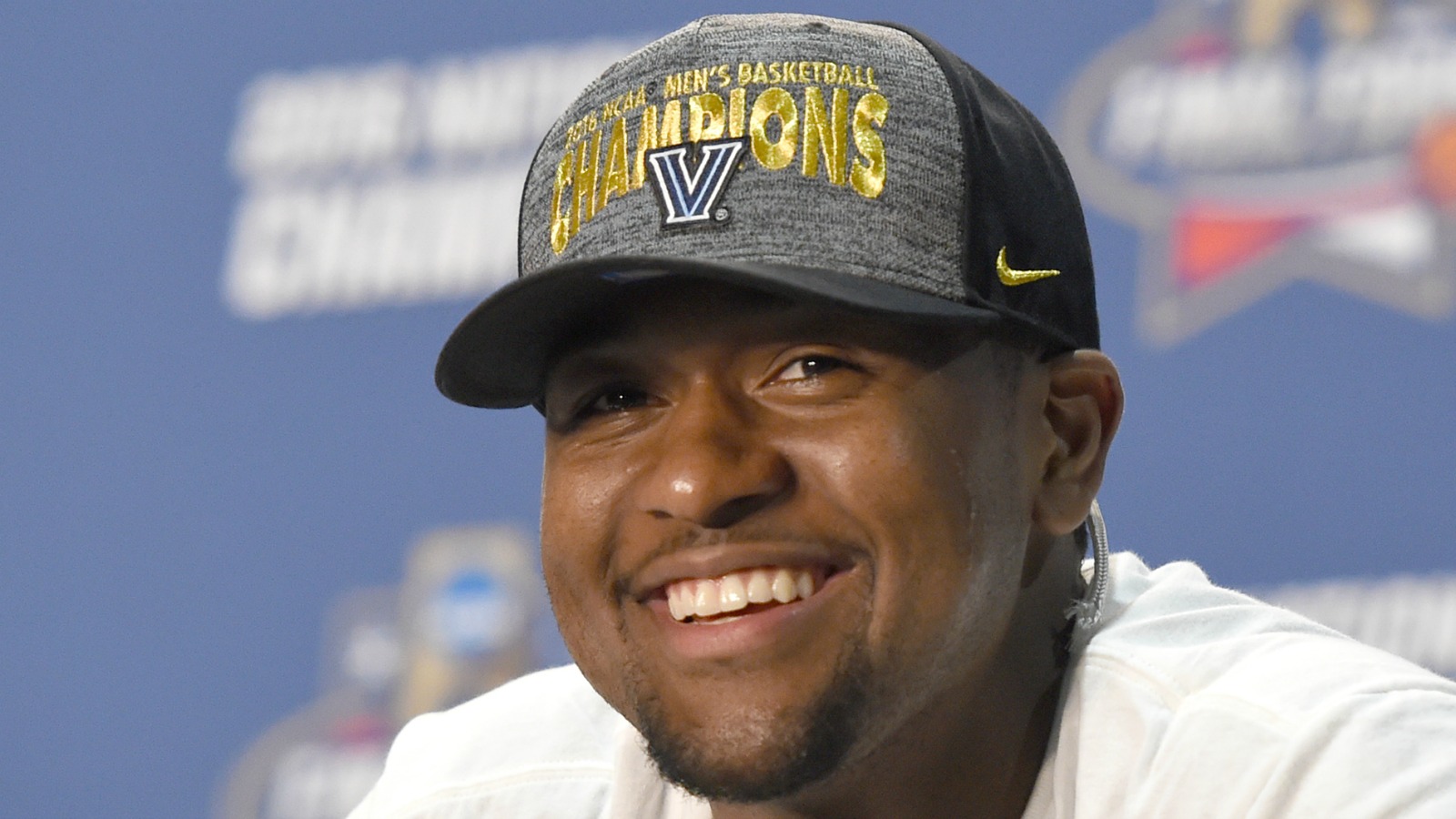 The Villanova Wildcats will have national title-game hero Kris Jenkins back in their lineup next season.

Jenkins, who hit the game-winning 3-pointer at the buzzer to beat the North Carolina Tar Heels, announced on Twitter on Monday night that he is withdrawing his name from the NBA Draft and returning to Villanova for his senior season.

It was a good experience going through this process but I’m looking forward to focusing on graduating next year and becoming a great leader.

As a result of Jenkins’ big shot, Villanova won its second national title and its first since 1985.