After trailing for virtually the entire game, the Commodores rallied to take the lead 66-65 with just 15 seconds to play on a Riley LaChance layup. But as Northwestern in-bounded the ball, Vanderbilt’s Matthew Fisher-Davis made an inexplicable gaffe and fouled Bryant McIntosh, because he thought the Commodores were down at that point — but they were actually ahead.

Vandy with the late go-ahead bucket! And then… the… foul????? pic.twitter.com/qDI1ANU3NC

The foul sent McIntosh to the line where he hit both foul shots and Northwestern regained the lead at 67-66. On the ensuing possession, LaChance missed a three, the Wildcats got the ball back and were fouled with 1.4 seconds left. A free throw by Sanjay Lumpkin sealed the victory.

To his credit, afterward Fisher-Davis owned up to the mistake.

“I just didn’t know the score to be honest,” he told reporters. “I saw Coach Drew point at my man for my matchup and I got confused and fouled. That’s it.”

While Vanderbilt goes home, Northwestern now moves on to face No. 1 seed Gonzaga on Saturday. 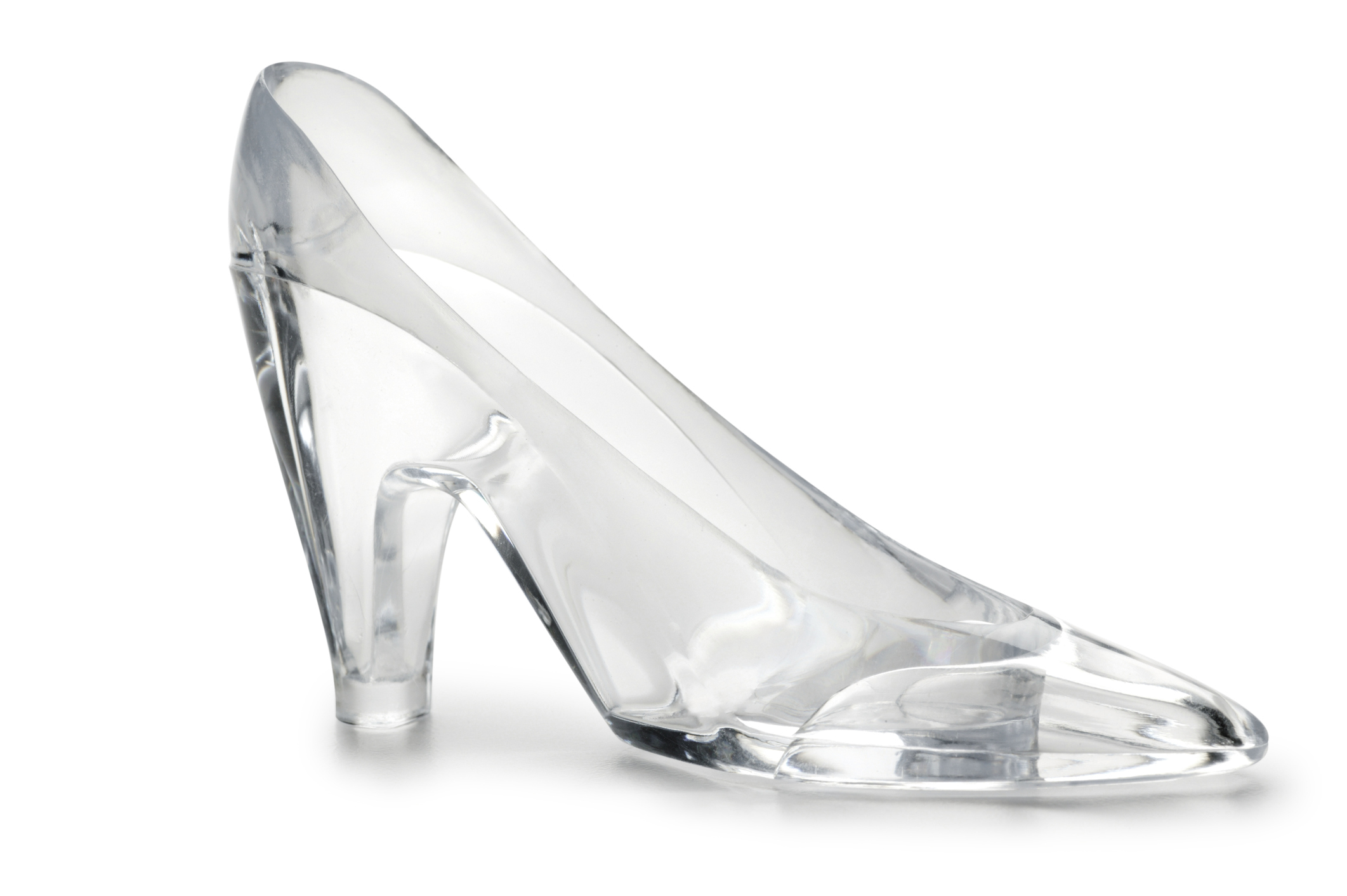