These days, UConn just does it better than everyone else

UConn is the model program for all of college basketball right now.

UConn’s win over Kentucky in the national title game put the Huskies in some very rare company.

UConn is now one of only six schools in college basketball history to win four titles, all coming in the last 15 years. The Huskies are 4-0 in title games and 8-1 in Final Four games overall  with their sole loss coming in 2009 after Jerome Dyson suffered a season-ending injury earlier that year.

So when you add it all up, it is safe to say UConn hoops has been on a pretty good run. It also begs the question: Is UConn now officially college basketball’s premiere program?

It seems that way.

Please understand one thing: We’re talking about premiere program, right now. We’re not talking about what happened 60 years ago or how good any individual school was back in 1944, when super short-shorts and two-handed set shots were all the rage. In the same way that the Oklahoma City Thunder are a better franchise than the Lakers right now, we’re asking the same of our college basketball teams.

With those criteria, it’s hard to argue against UConn.

For starters, the championships put UConn in a group with only UCLA (11), Kentucky (eight), North Carolina and Indiana (five) and Duke to ever reach that many. It also means that Monday’s win moves the Huskies past Kansas and Louisville (three apiece) in the record books too.

Remember that Indiana hasn’t won the big one since 1987 and UCLA hasn’t taken home a championship since 1995, making UConn’s four over the same stretch that much more impressive, and their claim as college basketball’s best program that much stronger.

Put in a different way, even if you’re looking at things over the past 20 years, UConn still owns a fifth of all National Championships handed out, and a quarter of all titles since they won their first in 1999. That is more than double what Duke, UNC or any other school has done in the last 15 years, with only Kentucky even winning three over the past 20. Only Michigan State has more Final Four trips in the past 15 years than UConn’s five, with only Carolina and Kentucky surpassing them over the past 20.

Really, though, it’s not just the sheer numbers that make UConn the best, but instead how they’ve done it.

Let’s not forget that Monday’s win came at a crucial point in program history, and a short time after UConn’s overall staying power as a college basketball power was called into question with their move to the American Athletic Conference. Many wondered if UConn would ever be able to compete for titles, in what many considered to be a glorified, slightly above average mid-major conference.

It’s hard to argue that any school came out with the shorter end of the conference realignment stick than UConn. The Big East, a conference the Huskies spent 20 years dominating, forced them out. The ACC said “Thanks, but no thanks” and invited Syracuse, Louisville and Pittsburgh instead. Rutgers ended up in the Big Ten, and West Virginia in the Big 12.

But even as UConn lost the realignment battle, it won when it mattered most.

Monday’s win also came 18 months after Jim Calhoun retired and many wondered about long-term staying power of the program. Obviously by now you’re aware of Kevin Ollie’s narrative, but as good as we all thought Ollie eventually might be, nobody thought he would be this good, this fast, either.

Final Fours are really hard to get to. Winning titles even harder. Especially for a 40-year-old with zero head coaching experience prior to last season.

It’s safe to say that fear has been put to bed for the very foreseeable future as well. No, Kevin Ollie may not be at UConn forever, but it’s hard to see the program falling off, too. No, they won’t win the National Championship every year, but there’s also no reason to think that they won’t remain in the Top 25 and make deep runs every so often.

If anything, Ollie has proved to be an adept recruiter and a keen evaluator of talent. Several of the players who came up big in Monday’s championship game included Phil Nolan, Terrence Samuel and Amidah Brimah. They weren’t highly recruited, but they helped secure UConn’s run to the title.

UConn has quite a bit to replace next year, with Shabazz Napier and Niels Giffey graduating and Ryan Boatright and DeAndre Daniels with decisions to make about their futures.

Still, one of the most impressive things about UConn is its ability to keep the lineage of the program going and recreate itself when necessary.

One thing which was especially interesting against Kentucky was how so many broadcasters brought up the talking point of UConn’s guard play. How Napier took the ropes from Kemba Walker, who had taken the ropes from A.J. Price before him.

Yet when you really dig, it goes much deeper than that for UConn.

For the Huskies, it isn’t just about an ability to hand the torch from player to the next, but completely reshape the team when the time calls for it as well. Let’s remember when Ollie was a player at UConn, the program was known for its wing players; there was Donyell Marshall and Ray Allen during Ollie’s time, before Rip Hamilton led UConn to its first title.

In 2004, it was Emeka Okafor and a huge front-line which was the difference for UConn. And in the last two championship runs, it has been point guard play from Walker and Napier which has been the difference.

And it’s hard to dispute that right now the Huskies are the best.

Aaron Torres is a college basketball contributor to FoxSports.com. Follow him on Twitter @Aaron_Torres or email at ATorres00@gmail.com. 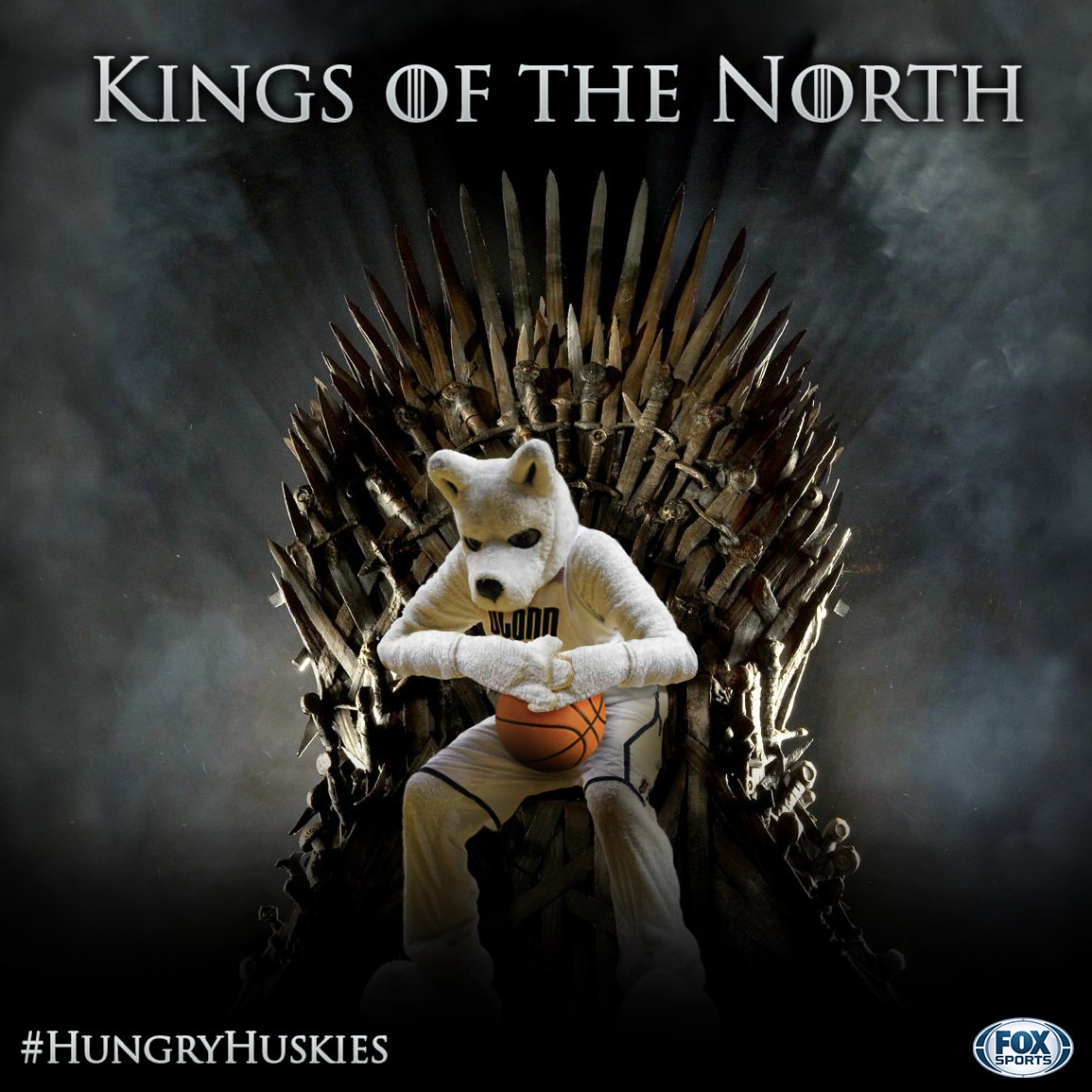