There will be thousands of words spilled over the next 24 hours about the so-called NCAA tournament snub of the Syracuse Orange, who were left out of March Madness after an 18-14 season. But there’s just a single word that matters, the only that’s worth anything and negates any other said in defense of the team Jim Boeheim likes to characterize as a poor, overlooked, disrespected ACC powerhouse.

That word? Two. Two, as in the amount of wins Syracuse had away from the Carrier Dome.

Game, set, match. That Syracuse was even on the bubble (at least according to bracketologists) was a travesty and a miscarriage of basketball justice. But the selection committee rectified that situation, leaving the Orange on the outside looking in, as it should have.

There were bad, bad losses to Connecticut, Georgetown, St. John’s, Boston College and Pitt. (Ironically, the old Big East is what did in one of its founding members.) BC was a pathetic 2-16 in ACC games. Georgetown went 6-13 after topping the Orange. The Johnnies were a 14-19 team that went into the Carrier Dome and won by 33. Overall, Syracuse went just 10-5 against team outside the RPI top 100.

When Syracuse had chances to score even marginal road wins at the end of the season, the team tripped up against Pitt and Georgia Tech. They finished the year with losses in five of their last seven. And unlike Wake Forest – an ACC bubble team that Syracuse beat but snuck into the tournament anyway – the Orange lost at top-10 Louisville with one game left in the regular season. The Demon Deacons played their way into March Madness with that win. Syracuse could have too. They lost by 20.

“We beat Wake Forest,” a surprisingly subdued Boeheim said in a defense of his team during an ESPN interview after the perceived snub. “The only thing they talked about was our bad losses.” Yeah, obviously, James.

Boeheim’s best non-conference win, on a slate that was ranked No. 253 by kenpom.com, was against Monmouth. ‘Cuse had an RPI of 84, which would have made them the lowest-rated team ever to make the tournament. The lowest-rated team to make the tournament had been USC, which was No. 67 when it earned was gifted a bid in 2011. (The RPI changed its formula in 2005. Previously, New Mexico’s No. 74 rank had been the worst. RPI is clearly a flawed stat but as a baseline comparison, it does its job.)

Shall I go on?

“How did you do against teams that are in the tournament and how did you do on the road,” selection chairman Mark Harris told CBS after the brackets were unveiled. “Syracuse had struggles in both.”

The pro-Syracuse contingent will point to wins over Virginia, Duke and Florida State. They should. Those three victories against top-tier opponents, all of whom were seeded in the top five on Sunday night, were more than any other bubble team could boast about. They weren’t enough to make up for all the bad, however. 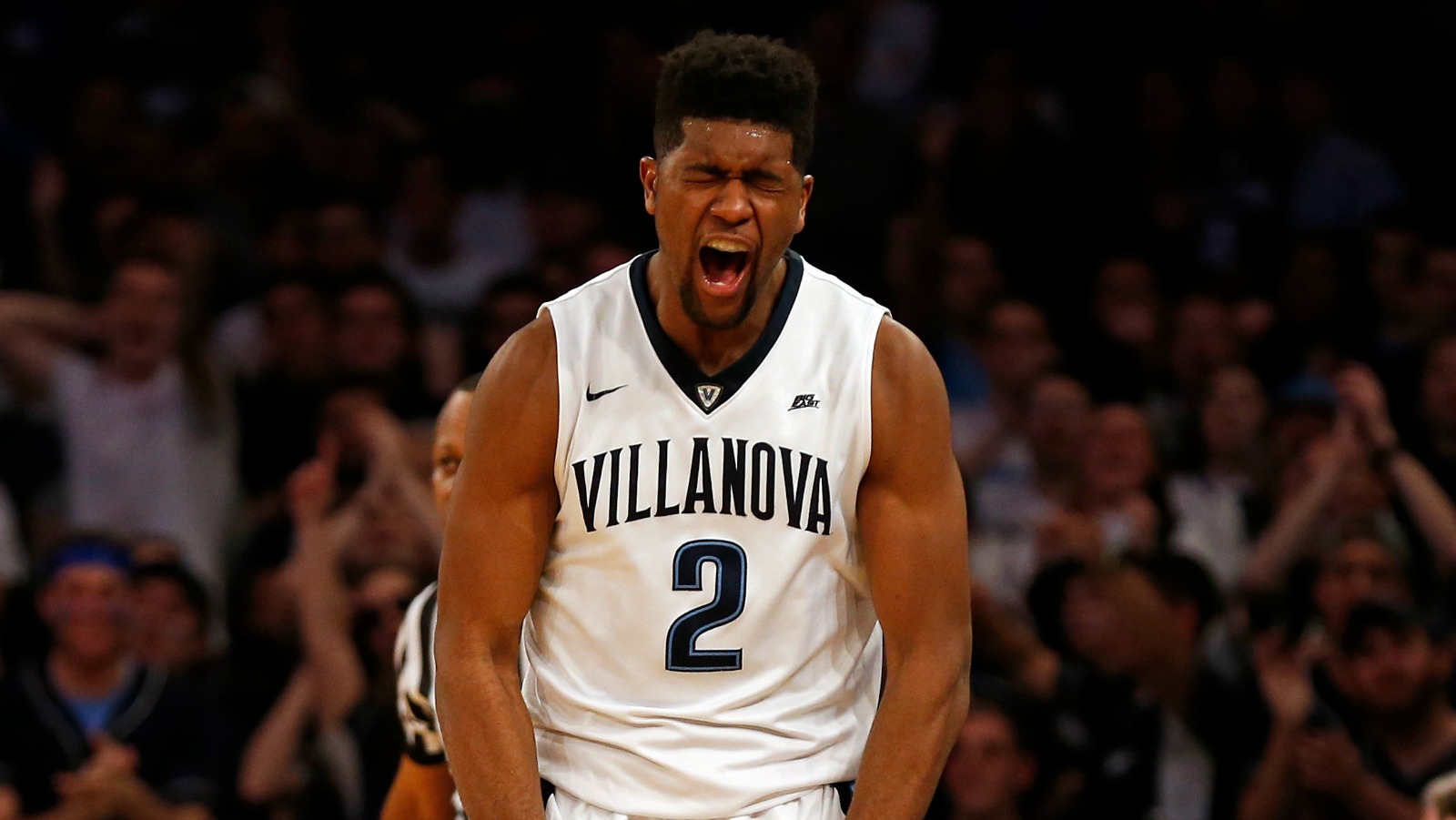 Gallery: What fans and analysts are saying about the NCAA tournament bracket