The college basketball season might be winding down, but it’s never too late for a player, coach or team to leave their mark on the 2016-2017 campaign. SMU’s Semi Ojeleye took that message to heart on Friday, giving us arguably the dunk of the year.

Ojeleye came absolutely out of nowhere to throw down a dunk on … basically USC’s entire team in a matchup between the No. 6 seed Mustangs and 11th-seeded Trojans.

Well, @SMUBasketball's Semi Ojeleye literally threw down one of the most insane dunks you will ever see. pic.twitter.com/4RR9yyf563

It’s vicious, and it’s hard to choose the best part after the dunk: Ojeleye’s primal scream, the announcer’s reaction of “Did that just happen,” or the fact that the refs actually blew the whistle to calm everyone down.

The NCAA tournament still has five more rounds and dozens of games to play, but it’s hard to imagine we’ll see a better dunk the rest of the way. 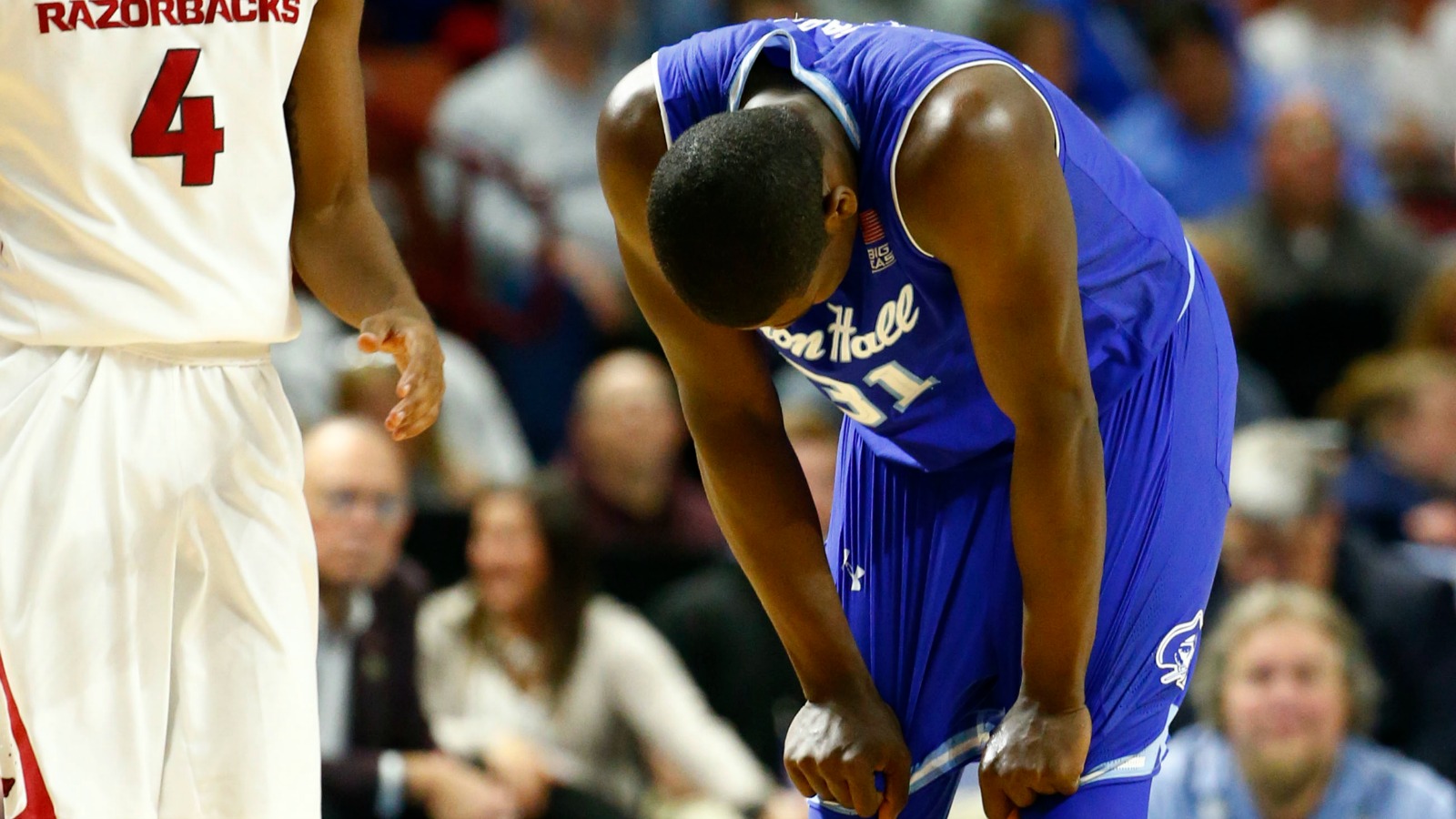