Washington senior Malik Dime, frustrated by taunts from the Colorado student section, walked over and slapped two fans at halftime on Thursday night, according to reports.

According to the two fans in the “C-Unit” who were allegedly slapped, the 6-foot-9 Dime walked over with his hand out offering a handshake, then pulled it away at the last second and slapped one fan, with his follow-through carrying over to a second fan.

I spoke with a man in the Colorado student section who said UW forward Malik Dime slapped him during tonight's game. (continued) …

Both fans gave their version of events in this BSDenver.com report.

“We were talking the usual game talk with the players like we usually do,” Dylan, a CU student said. “Malik looked over at us at one point and said ‘I’m gonna come over there and slap the (expletive) out of you.’ We didn’t think that was real so we just laughed and then at the end of the half he came over to us and pretended like he was giving me a handshake and I reached out and he pulled back and slapped me in the face and the follow through hit the person sitting right next to me, which was Brian.”

“I wasn’t shocked because he said, ‘I’m gonna slap the (expletive) out of you,’” Brian, a C-Unit member added. “Jeremiah Paige and Larry Eustachy have said worse, we have a long tradition of getting under people’s skin but nobody has ever taken physical action, and I’m surprised.”

While there’s no telling what punishment may be awaiting Dime, the two fans say they aren’t looking to get him in trouble, noting that he came over after the game for real handshakes this time.

“We’re not trying to get anyone in trouble — the C-Unit — we’re good people,” Brian said. “It’s all in the fun of the game, we got a lot of love for Malik, the people of Seattle and Washington here in the C-Unit, and we got Powerades out of it, we got respect for them.”

Dime’s coach, Lorenzo Romar, might not be so flippant. “I’m aware of it. I don’t know anything about the details. We will look into it,” he said after the game, an 81-66 Colorado victory. 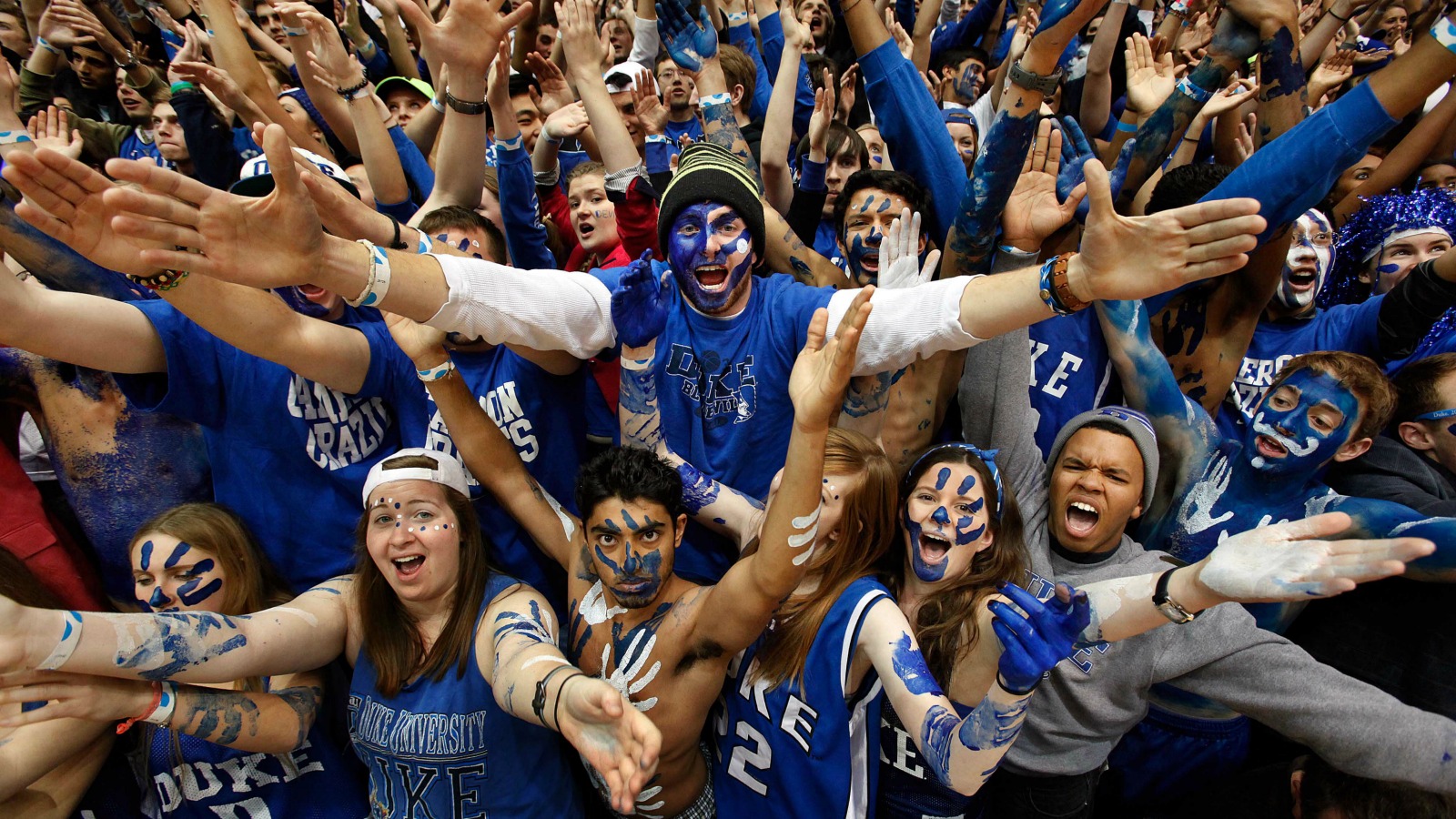 Gallery: 11 images that prove just how insane the Cameron Crazies are