Oregon clocks Kansas to advance to first Final Four since 1939

Oregon faced Kansas in front of what amounted to a Jayhawks home crowd in Kansas City for the NCAA tournament on Saturday. And it didn’t matter.

The Ducks held off a late Jayhawks rally to come out with a 74-60 Elite Eight win.

The victory sends the Ducks to the Final Four for the first time since 1939. The three seed will be seeking their second NCAA tournament championship, the first coming in the inaugural event in 1939 when they were a member of the Pacific Coast Conference.

Oregon opened a 44-33 lead at halftime and struggled for much of the second half before closing strong to post the 14-point victory.

Freshman Jordan Bell was a force all over the court, a one-man disruption force scoring 11 points, grabbed 13 rebounds and eight blocks — including this beauty:

There must be like 18 Jordan Bells on the court.
He is EVERYWHERE. pic.twitter.com/7mc5QSqt5V

No doubt Oregon coach Dana Altman, who struggled mightily against Kansas when he coached at Kansas State, found the victory particularly sweet.

Oregon’s next stop is in Glendale, Arizona, where the Ducks will face the winner of Sunday’s North Carolina-Kentucky match on April 1. 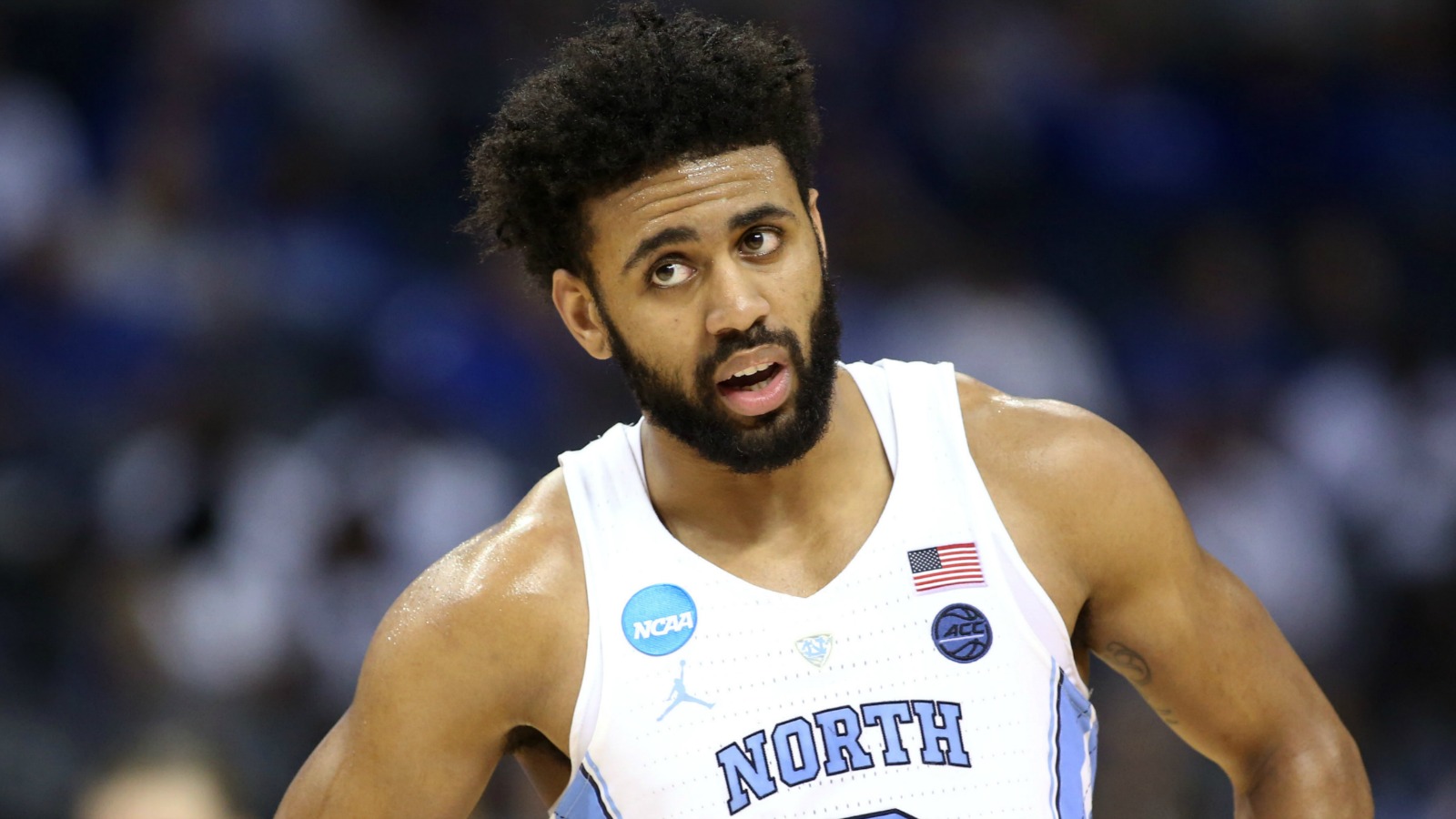