The dream is over for Michigan. The team which captivated America with a Sweet 16 run following a harrowing plane crash on their way to the Big Ten tournament saw its season come to an end in the Midwest regional semifinals with a 69-68 loss to Oregon. The Wolverines had a chance to win at the buzzer, but a long Derrick Walton Jr. jumper hit the front iron.

Walton’s shot concluded what was one of the most frenzied finishes we’ve seen so far in the Big Dance. The Wolverines took a 61-60 lead with 4:26 to play on a Walton 3-pointer:

From there, there were five separate lead changes until the end of regulation. Michigan actually took a 68-65 lead with 2:04 to go on a Walton jumper to seemingly seize control of the game.

As it turned out, those were the final points of the game Michigan would score.

Out of a timeout the Ducks got the ball to forward Jordan Bell for an easy lay-up, and after a defensive stop, Tyler Dorsey got the go-ahead points on the other end. Michigan had two chances in the final minute — including Walton’s missed shot at the end of regulation — but couldn’t pull out the victory.

The loss concludes a wild run for Michigan, one which saw them nearly withdraw from the Big Ten tournament after the plane accident while trying to leave for Washington D.C. The team proceeded to leave the morning of their first game, get there shortly before tip-off then win four-straight to take home the conference crown. They toppled Oklahoma State and Louisville during the NCAA tournament’s opening weekend, but couldn’t get past Oregon on Thursday.

As for the Ducks, they now advance to the Elite Eight for the second year in a row. They will try and advance to their first Final Four since 1939 — the year of the first NCAA tournament — in Saturday’s Midwest regional final. 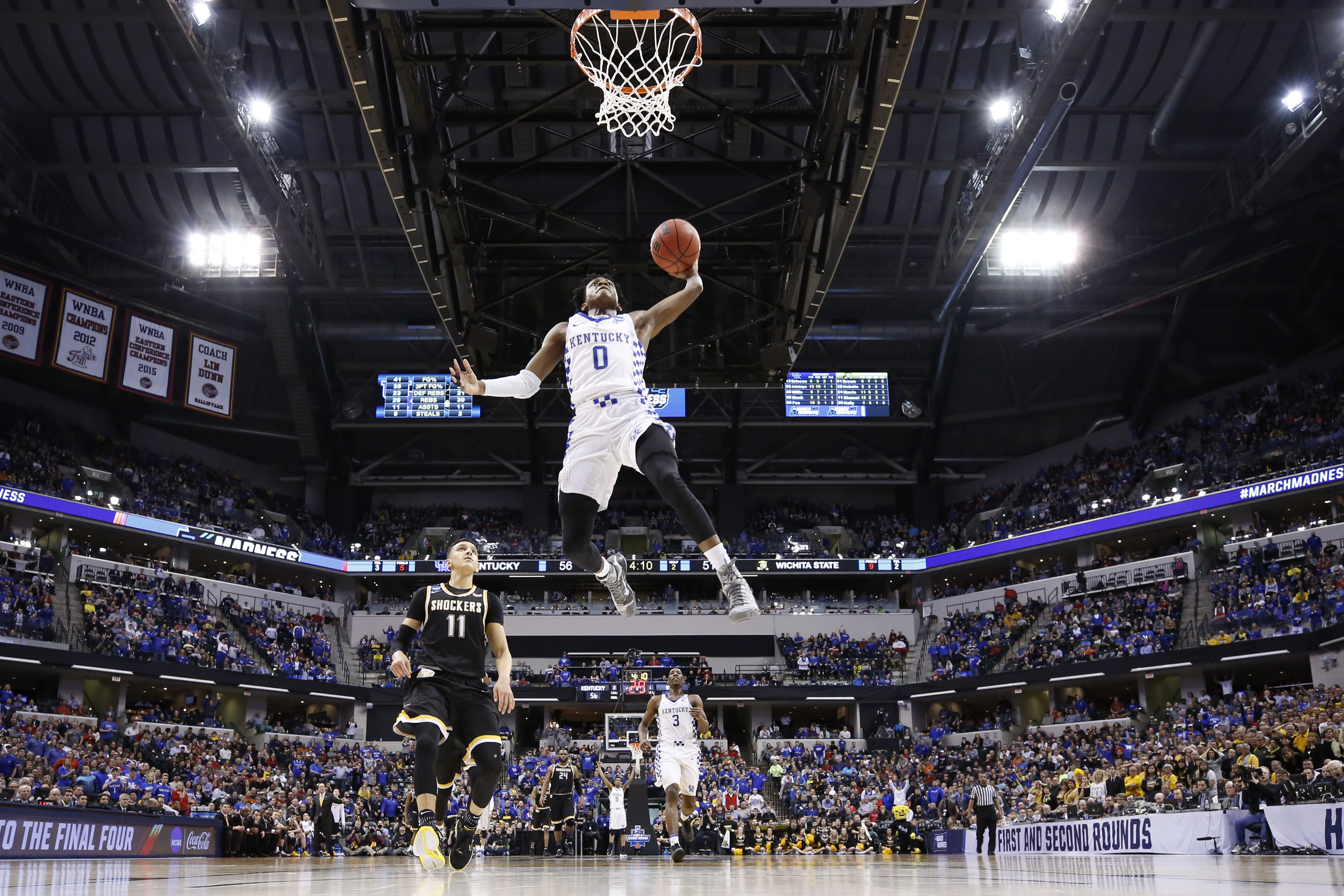