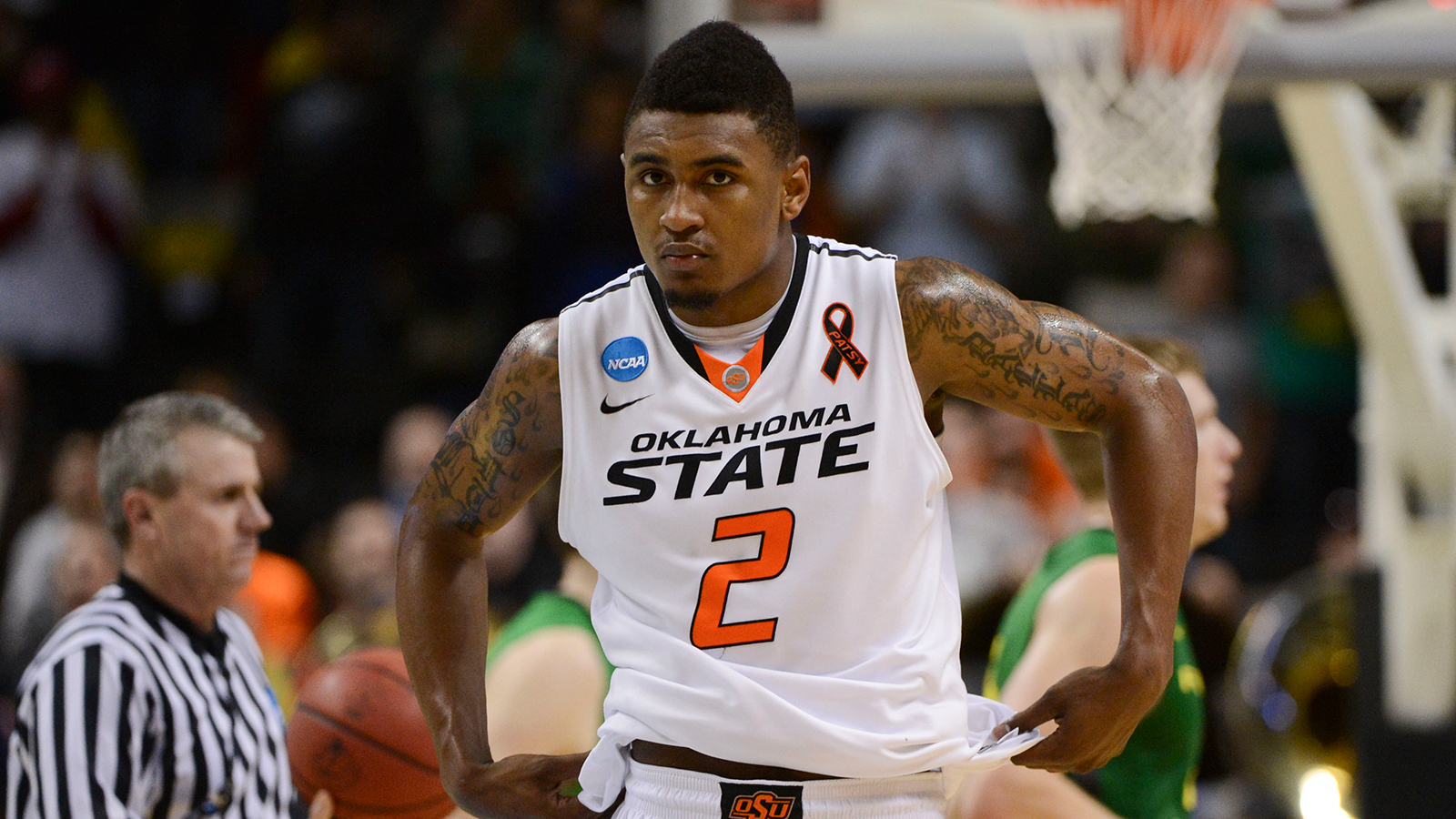 Oklahoma State has received a 2015 commitment from Davon Dillard — a 6-foot-5, 205-pound small forward from Gary, Ind. — after he backed out of his pledge to play at California, according to CBS Sports basketball insider Jon Rothstein.

BREAKING: Davon Dillard has decomitted from Cal and is headed to Oklahoma State, source told @CBSSports. HUGE get for Travis Ford.

ESPN ranks Dillard as the No. 3 prospect in Indiana and No. 21 among all small forwards nationally. Here are some his strengths, according to ESPN.com:

Davon is a strong and very athletic forward who brings a lot of energy to the floor. He’s not overly skilled but he brings good effort and is a monster in transition. He’s a highlight reel waiting to happen and if a defender is in the way he may get dunked on. Davon’s a good defender and a good rebounder.