Wisconsin stuns Villanova to eliminate the No. 1 overall seed and defending champ

The first major upset of the NCAA tournament sent the defending national champions packing on Saturday. No. 8 seed Wisconsin eliminated overall top seed Villanova, 65-62, in the Round of 32.

Nigel Hayes’ go-ahead bucket with 11.2 seconds left put the Badgers up 64-62, though the Wildcats still had a chance in the game’s final seconds.

After Vitto Brown missed his second free throw with 3.4 seconds remaining, Villanova tried to duplicate its miraculous buzzer-beater in last year’s national title game. However, the Wildcats were unable to get much going, and a wild heave toward the basket fell well short.

ON WISCONSIN! @BadgerMBB has taken down Villanova. pic.twitter.com/JsqdFH2OlR

Wisconsin controlled the first half and took a 31-27 lead into the break, then weathered the storm as Villanova made a second-half charge to pull ahead. The Badgers fell behind 57-50 with under five minutes remaining but stormed back to tie it at 57, before the lead changed hands several times in the final three minutes. Wisconsin finished the game on a 15-5 run.

Hayes led the way for the Badgers with 19 points and eight rebounds, while Josh Hart scored 19 to lead the Wildcats.

Next up for the Badgers: The winner of tonight’s Florida-Virginia game in the Sweet 16 next Friday. It’s the fourth consecutive trip to the Sweet 16 for Wisconsin. 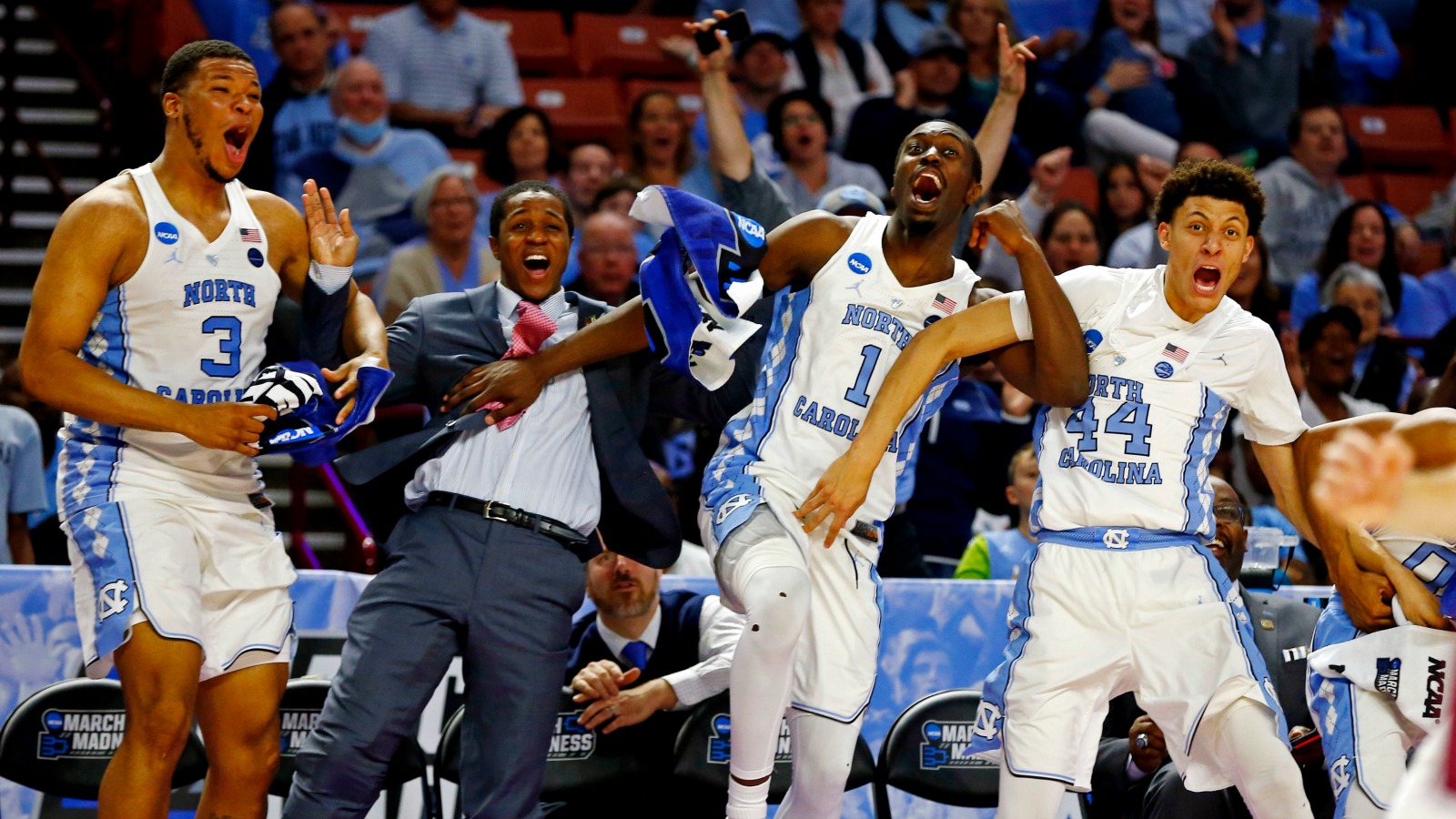