The NCAA announced its discipline for the Louisville Cardinals basketball program Thursday morning, with coach Rick Pitino getting hit with a five-game ban in 2017-18 ACC play and the program being put on four years of probation, among other penalties. The university’s interim president, Greg Postel, released a statement that said Louisville intends “to appeal all aspects of the penalties.”

NCAA will make #Louisville coach Rick Pitino sit the first five ACC games of the 2017-18 season among the penalties for prostitute scandal.

The NCAA has ruled that Louisville coach Rick Pitino failed to monitor — and suspended him for five ACC games of the 2017-18 season.

Additionally, Louisville will have to vacate all wins from 2010-2014 for using ineligible players, a crucial detail that could mean that the Cardinals’ 2013 national championship banner will be removed. The school will have 45 days to submit a report that details what games ineligible players were used, and no decision from the NCAA is expected for now on the team’s 2013 national title.

U of L will have to determine what players are involved, and within 45 days say which wins are vacated.

The sanctions stem from a two-year investigation into alleged recruiting violations that included strippers and escorts.

Louisville self-imposed a postseason ban during the 2015-16 college basketball season, as well as a reduction in scholarships. However, Pitino and the university chose to contest the violation that Pitino failed to monitor former assistant Andre McGee. Former escort Katina Powell alleged in her 2015 book that McGee paid her and other escorts to dance and have sex with Louisville players and recruits. Pitino has maintained that he was unaware of any of the alleged violations and incidents.

From the NCAA’s report:

A former Louisville director of basketball operations acted unethically when he committed serious violations by arranging striptease dances and sex acts for prospects, student-athletes and others, and did not cooperate with the investigation, according to a Division I Committee on Infractions panel. The head men’s basketball coach violated NCAA head coach responsibility rules when he did not monitor the activities of his former operations director.

Pitino’s lawyer has released a very critical statement in reaction to the ruling and says Pitino will appeal:

During a news conference this afternoon to respond to the ruling, Pitino added that he has lost “a lot of faith” in the NCAA because of this investigation and ruling. 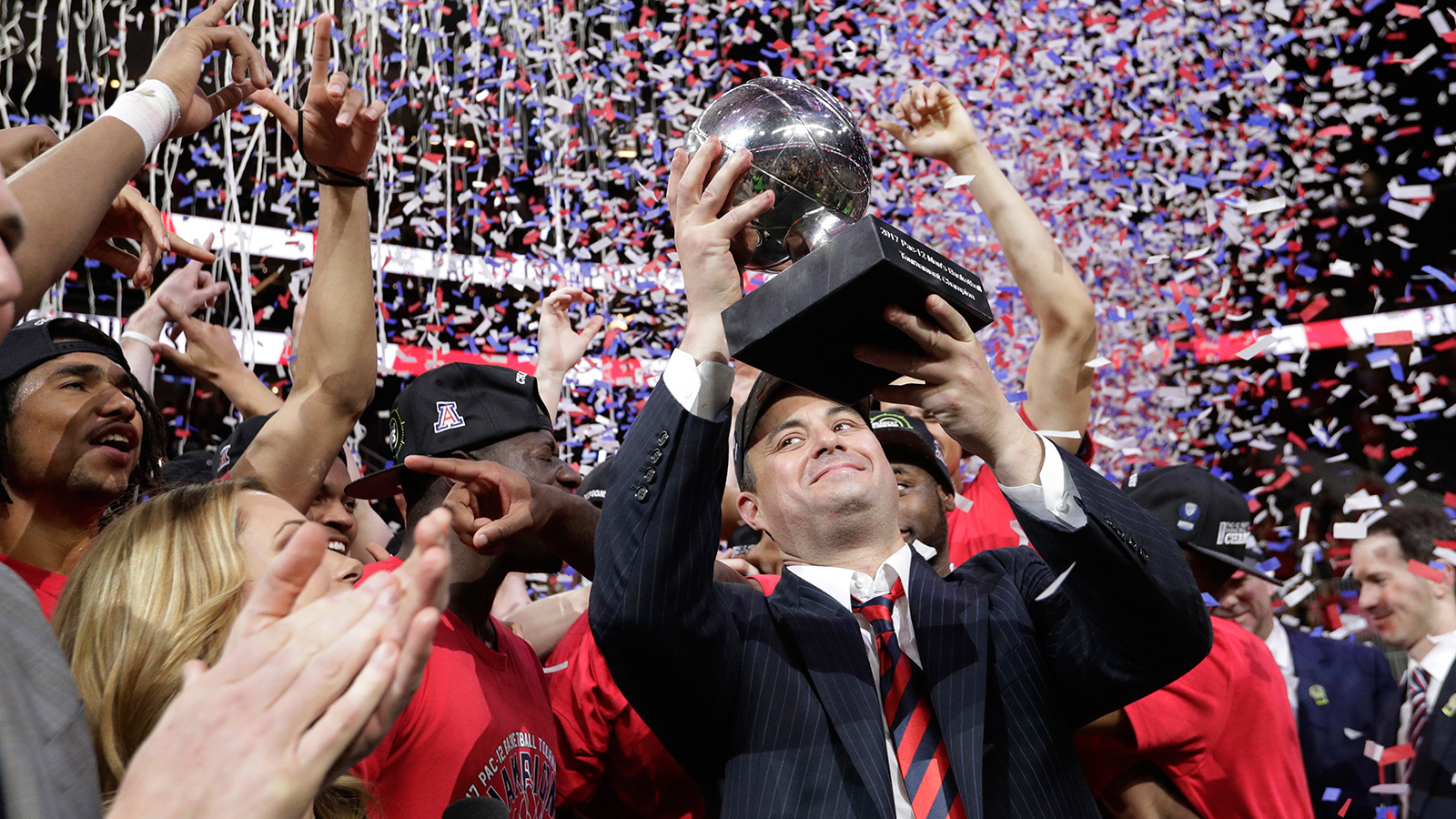