At some point in the not too distant future, some crazy person is going to try to do the impossible and replace John Calipari at Kentucky. At 58-years-old, Coach Cal won’t be around Lexington forever and when he does step aside (either through retirement, or by going to the NBA), someone will have massive shoes to fill.

It’s a situation that one man already knows well: Josh Pastner. The current Georgia Tech coach replaced Calipari at his last stop in Memphis, before leaving for Atlanta last spring. Despite his success – Pastner won over 70 percent of his games at the school – he never could match Calipari, who went to the Sweet 16 or beyond in each of his final four years at Memphis.

This week, Pastner joined “The Sidelines Podcast” with FS1 insider Evan Daniels to discuss the pressure that comes with following Calipari. Pastner’s story begins before Cal even announced he was going to Lexington, when speculation ran wild throughout Memphis:

“Do you recognize that when he was deciding whether or not to take the Kentucky job or stay at Memphis, did you know there was, from the local news station, the helicopter swirling his house. [It] was hovering over his house trying to get an inside peek into his house. And I told people ‘this wasn’t for a hostage negotiation.’ This was for whether he was taking the Kentucky job or not. That is how much Memphis basketball means to that city. And that’s what it was like to follow that guy, John Calipari.

I’ll never forget that when he said he was taking the Kentucky job the city was in absolute mourning. The people were so depressed, upset. There was anger, there was resentment, there was depression. And it was going on for like seven days. And I’m telling you, not for one second did I think about being the Memphis coach. Who wanted to follow that guy? He won over 90 percent of his games his last four years there. It was the most wins ever over a four-year period in the NCAA.”

For Memphis, the search to find Calipari’s successor was tough because nobody wanted the job. It’s impossible to replace an icon, and eventually the school turned its sights on Pastner, Cal’s top assistant.

He wasn’t expecting the call and admitted he wasn’t planning on taking it, until Calipari practically begged him to accept it. He did, and almost immediately realized the calamity of the situation.

“I say this, that in the basketball world, the seven years… following him was the most intense, debated, scrutinized, debated situation. Especially in a 50-mile radius, because of what basketball meant in that city. People from the outside or that haven’t been there don’t understand it. I tell people that Memphis Tigers’ basketball is like you’re the Green Bay Packers or the New York Yankees or Alabama football in the SEC. People are so emotionally invested.

So for seven years I couldn’t hide. There was no chance to grow and build. Everything we did was debated. It was 24/7/365. Even my halftime interviews people didn’t like sometimes.”

Pastner continued, explaining that despite winning 70 percent of his games – which included a 31-win season in 2013 – he never could match up to Coach Cal. From there, he had some revealing quotes about the pressure the job placed on him and his psyche.

“I felt pressure from the day I got the job. And I would tell you that for seven years every win was such a relief… Not only the thrill of victory, but the relief that the next couple days I could have like sanity in my mind.

And that every loss, it ate at me. Like, I wouldn’t go outside. I would be internally depressed after a loss because I felt like I let the city down. Like I let everybody down. And it ate at me like you wouldn’t believe. For seven years. For seven years it was like that. Every game, I lived and died by every game. It wasn’t healthy, it wasn’t smart.”

Pastner seems to have found a soft landing spot in his post-Memphis days at Georgia Tech. Despite having what some believed was one of the worst rosters entering the season, the Yellow Jackets are 16-12 and firmly on the bubble entering the home stretch of the season.

Pastner also discussed his unique upbringing in basketball, as well as his ties to Arizona and their 1997 championship team, and this year at Georgia Tech. To listen to the episode – click here – and to have new episodes of “The Sidelines” delivered straight to your phone, you can subscribe to the podcast below. 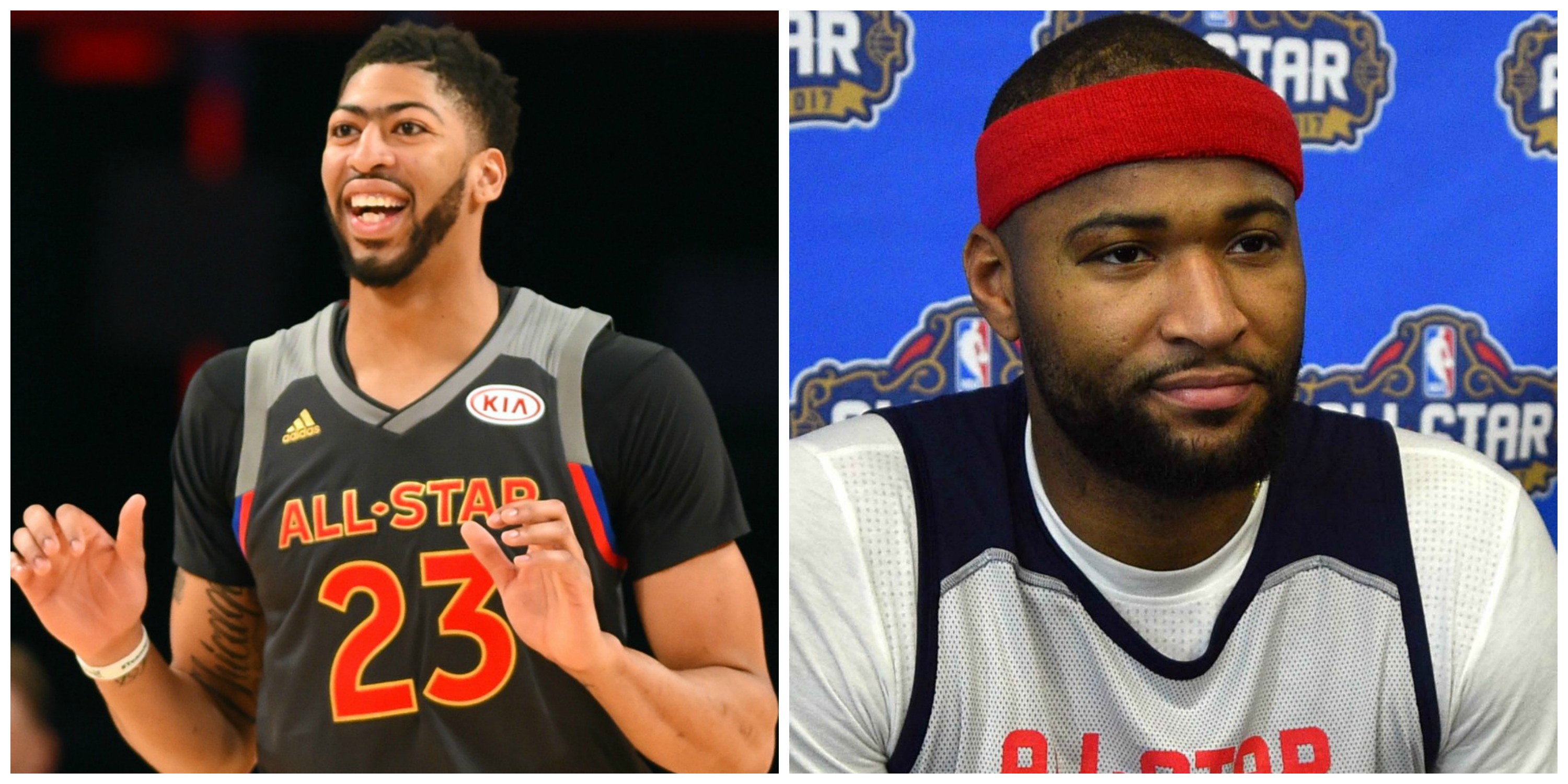