Bracket Watch: The NCAA Tournament bubble is changing by the day

The mix of bubble teams in play for the last few spots in my field has actually changed quite a bit — on both sides of the cut line — over the past week or so. Here, now, a little update on the contenders.

The 18-11 Spartans are close to a lock at this point after beating Wisconsin over the weekend. The 16-13 Commodores have surged from below .500 a few weeks ago to one of my last four in. And the 17-12 Illini, largely forgotten all season, have moved into my first four out after improving to 7-9 in conference.

The Trojans, once 21-4, are suddenly on shaky ground after four straight losses, most recently to 14-16 Arizona State. The 17-12 Horned Frogs and Wildcats had been in my field all the way up until this edition. Both are now 6-10 in the Big 12.

While Wichita State is likely in regardless of whether it wins this week’s Missouri Valley tournament, 25-5 Illinois State is harder to predict. A Jan. 14 win over the Shockers is essentially its entire resume. The Redbirds got my last at-large.

This edition’s bracket is Midwest vs. West and East vs. South in the national semifinals, based on the order of my No. 1 seeds. 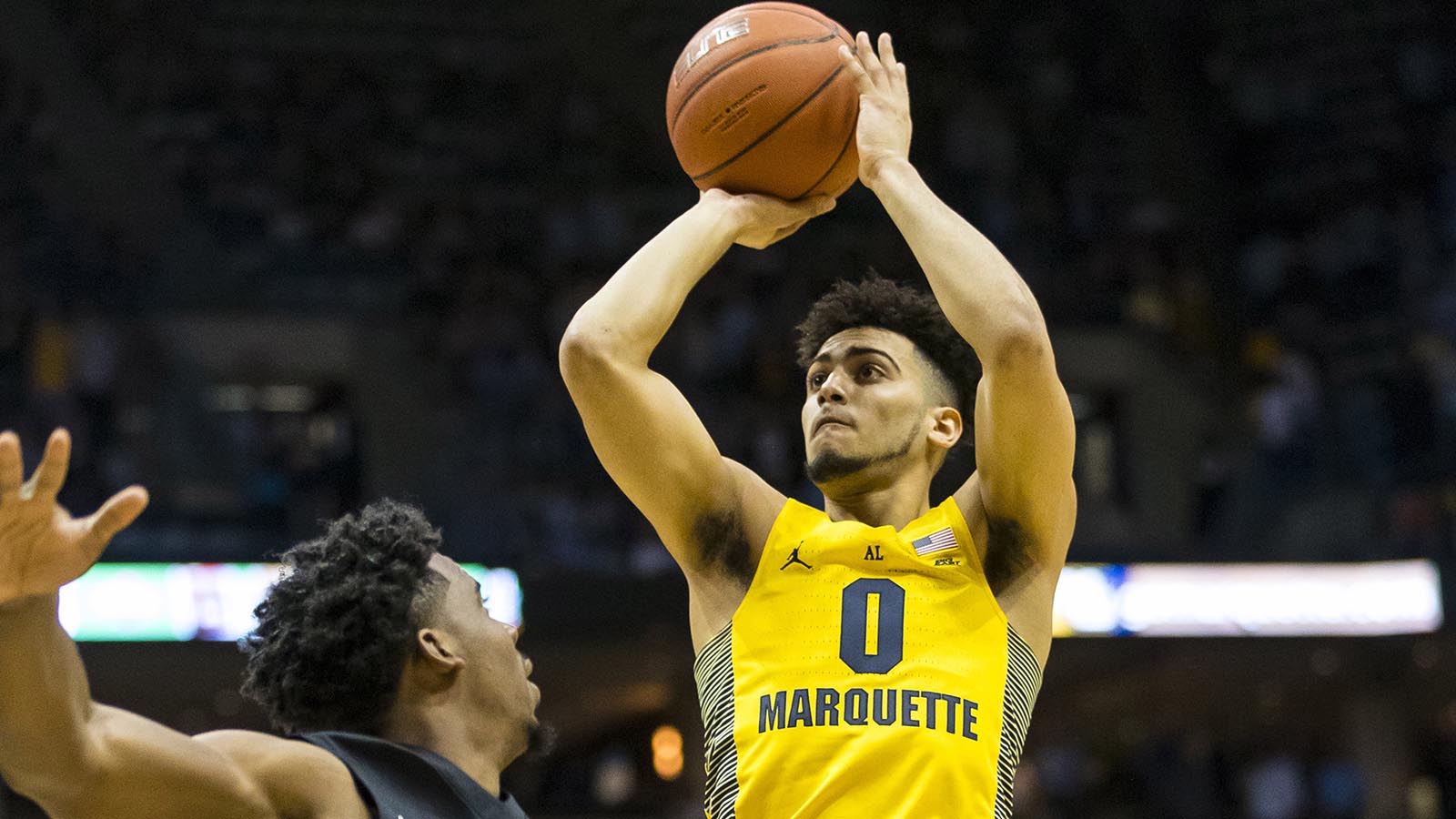 Gallery: 11 bubble teams that need to finish strong to make the NCAA Tournament