We’ve come to the final region for first-round voting in our best college basketball nickname bracket — the Formidable & Scary. These are the names that project intimidation, the people, animals and acts of God you probably don’t want to be nearby when they’re angry.

If you’ve missed the first-round voting for any other region, click on any of the links below to move around to the various sections. Voting is open until Sunday afternoon for all regions. (Click here for a full-size version of the bracket.)

Let’s get to it with the Formidable & Scary. Check out the matchups and cast your votes below.

In 1968, a geologist at IPFW in Fort Wayne was called to examine a bone found nearby. It was from the leg of a mastodon, evolutionary precursors to the elephant. Two years later, the school adopted it as one of the most unique and catchy nicknames in college sports. It’s the No. 2 overall seed in the tournament.

“Catamounts” is a blanket term used for many of the biggest, most ferocious cats, and has a nicer ring to it than “Cougars” or “Lynx.” Both Vermont and Western Carolina use it.

Snakes vs. wasps! Could be the Yankees vs. Red Sox for the modern era. Florida A&M boasts the straightforward but snappy “Rattlers” nickname.

It’s not entirely clear how the Yellow Jackets came to be for Georgia Tech, though a yellowjacket is a wasp, and the school mascot certainly plays off that interpretation.

We recommend reading the entire history of the Thundering Herd name at Marshall. It’s a trip. A 1930s sportswriter thought it sounded too pastoral and suggested a new name that he thought would provide better optics — Boogercats. Shockingly, that was a controversial idea. The name debate raged for over 30 years before a student vote finally settled on one of college sports’ most evocative nicknames being sufficient.

How did Lafayette come to choose the Leopards? The school website provides this nugget from a 1924 edition of the student newspaper, describing a selection process that would be wholly problematic in 2017: “The Leopard is to be the official mascot of the Lafayette football team. This was decided last night at the regular meeting of the Student Council held in Brainerd Hall. A Leopard skin has been ordered and will be worn by a student at the Penn and W. & J. games, and was met with approval.”

It’s the only Spanish word for wolf, but somehow that makes it awesome. It was likely conceived by a University of New Mexico student newspaper editor in 1920, who rightly proclaimed, “It is the ideal name for the Varsity boys who go forth to battle for the glory of the school. All together now; fifteen rahs for the LOBOS.”

The name “Wolverines” has been in your face a lot over the years between Michigan’s prominence in college sports and 300 different “X-Men” movies. But don’t forget about Utah Valley, which also uses the moniker of the strong and fierce relative of the weasel.

We were determined to pick only one “devil” name, and Mississippi Valley State gets the nod with the most original configuration of them all. They’re the devils, and they’re in the delta. Enough said.

There may not be a more regionally appropriate or iconic animal name in all of college sports than the Florida Gators. The question is only if you prefer classic to quirky.

The only natural disaster on the list is Iowa State’s Cyclones, a self-explanatory nickname from a part of the country that sees a lot of them.

It would’ve been a tough sell if Arkansas had settled on “Pigs” or “Hogs,” so they went with Razorbacks, a truly killer alternate name for a feral pig. They used to go by the Cardinals before wisely changing in 1909. And now, 108 years later, it’s paying dividends with an appearance in this bracket.

Richmond used to be the Colts before a sportswriter — once again — was responsible for coining the new name. “Spiders” was first used in reference to a lanky pitcher on the baseball team before later becoming the nickname for the entire school’s sports teams.

What is a Thunderbird? In this case, it’s not the car. Southern Utah explains its mascot as “a mythical mascot capable of producing thunder, lightning and rain — the one, the only Thunderbird.” Dang … OK.

Idaho cautions you not to use the dictionary to look up what its nickname means. Instead, the school says the name arose out of a 1917 basketball team that “played defense with such intensity and ferocity that sports writers said they ‘vandalized’ their opponents.” It’s that meaning of vandal, which is probably the one you were thinking of anyway. We’re splitting hairs. This is a great name. 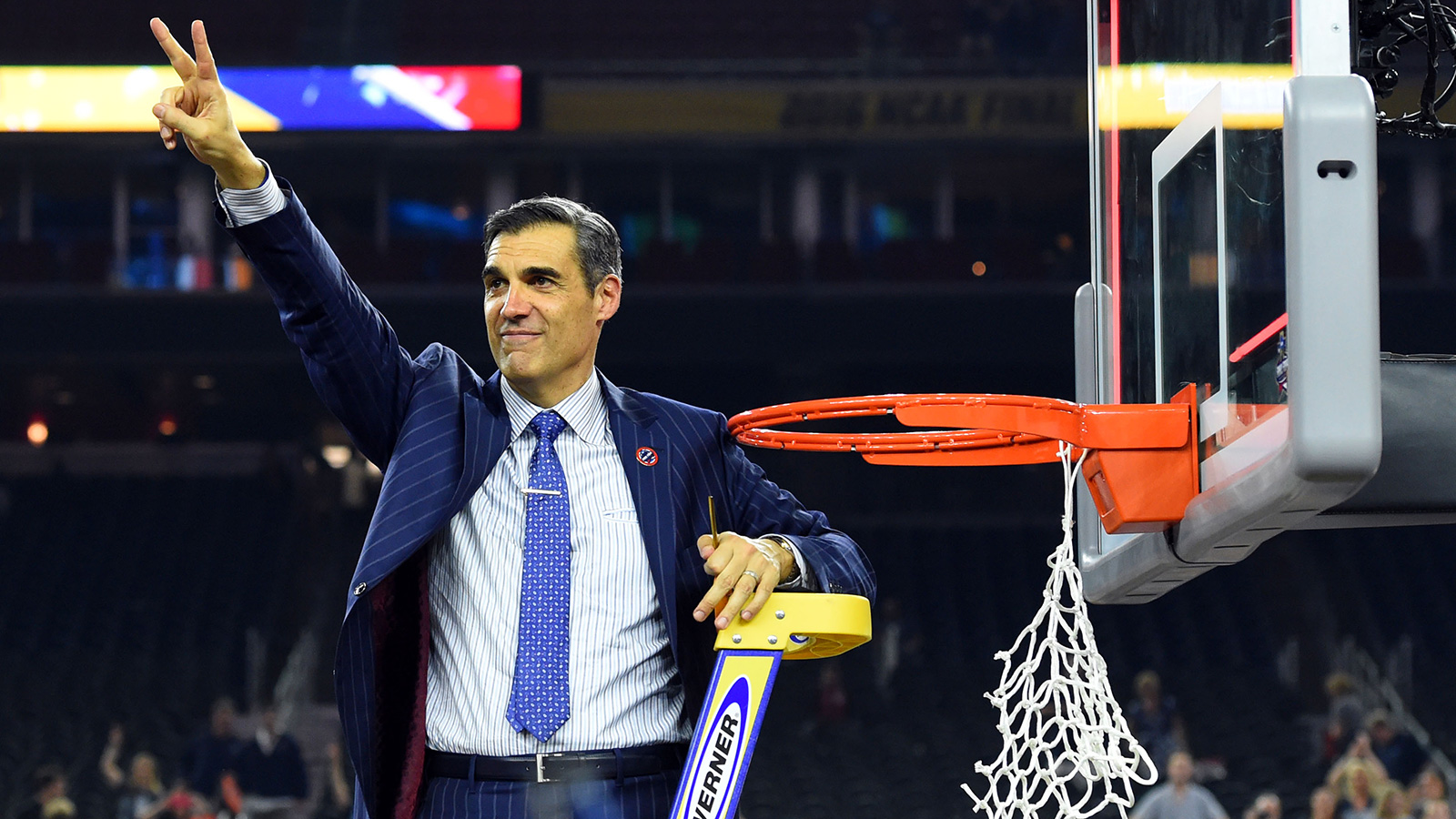