According to The Tennesseean, police say they pulled over Manning during an overnight traffic stop. According to authorities, inside Manning’s car were two Mason jars of marijuana and baggies of cocaine dissolving in a container of soda. Bail for Manning has been set at $20,000.

As for the other Peyton Manning (the QB Manning), he was in Virginia this weekend giving a commencement address to UVA graduates. You know, continuing to be a role model and doing standard good guy Peyton Manning things. 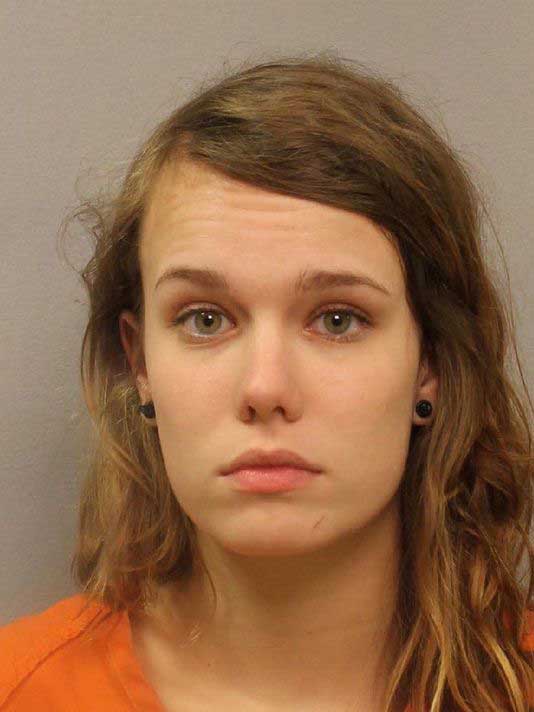