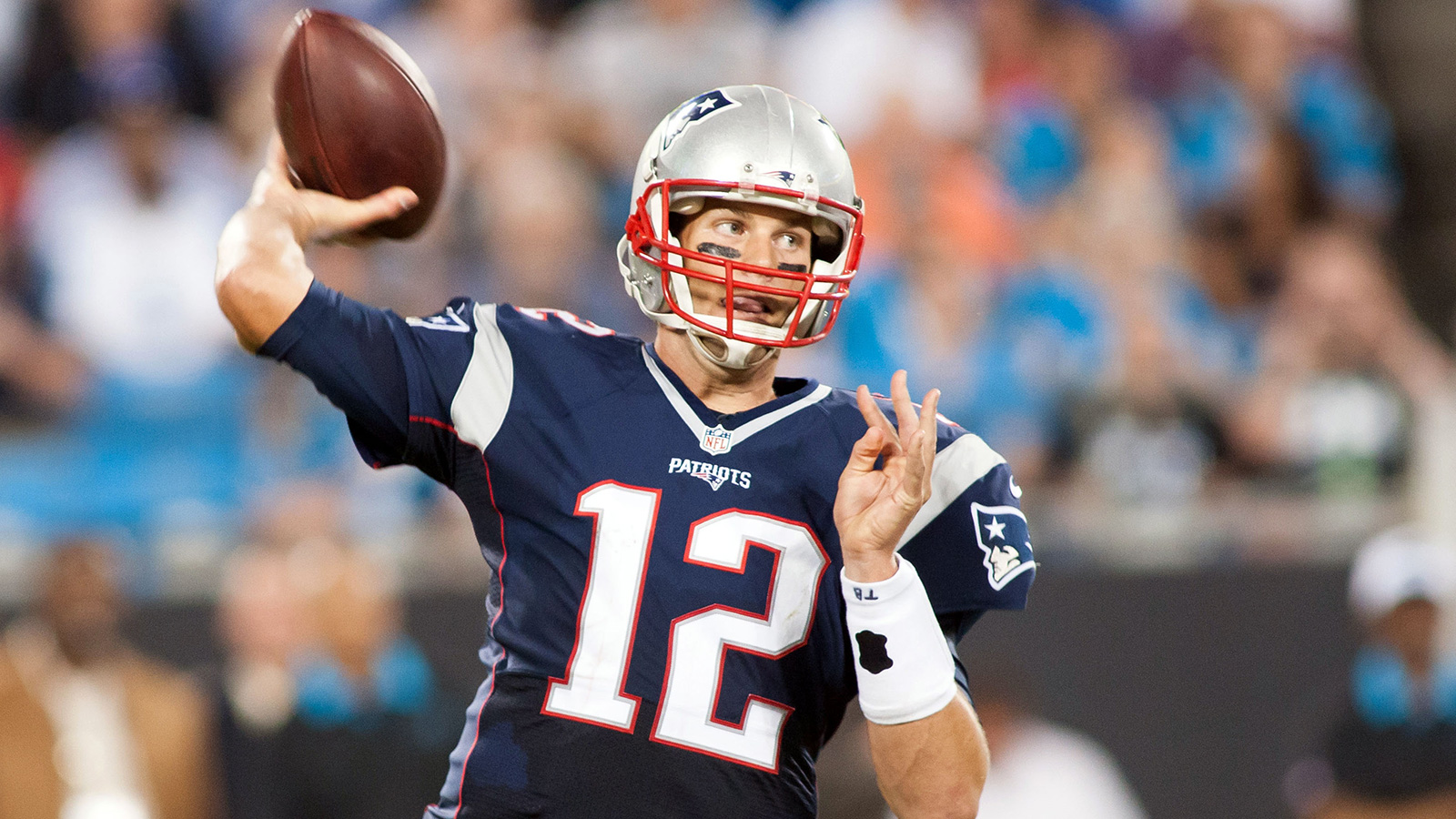 (In case you missed it, a source told FOX Sports that Tannehill became angry after a practice squad player intercepted one of his passes last Saturday.)

Former NFL wide receiver Donte Stallworth, who played with Brady in New England in 2007 and 2012, says that the Patriots quarterback actually would reward practice squad players who turned him over.

Brady actually paid practice squad and look team guys if they picked him off in practice. http://t.co/7c4cDcI1ol

But comparing Tannehill to Brady is like comparing a rowboat to a battleship.