The last time Tiger Woods won a major: A brief summary of the world in June 2008 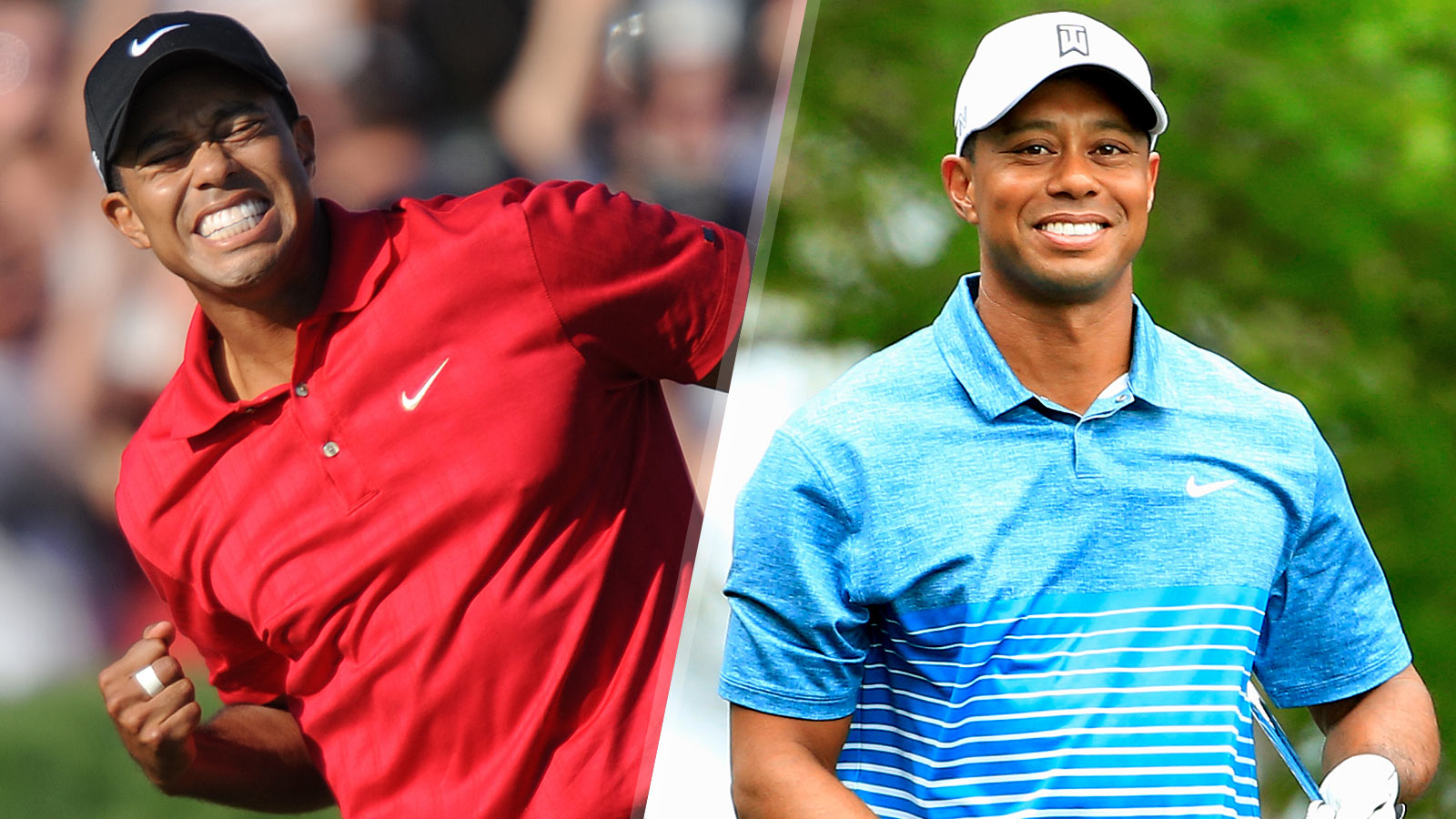 It’s been a while. Tiger Woods won his 14th major golf title at the U.S. Open at Torrey Pines Golf Course on June 16, 2008, on the first hole of a sudden-death playoff against Rocco Mediate after the pair remained knotted after a thrilling 18-hole playoff.

Woods played through obvious pain and two days later announced that he would miss the remainder of the 2008 season in order to recover from surgery on his ailing left knee and a stress fracture of his left tibia.

THIS GUY WAS STILL PRESIDENT OF THE UNITED STATES

Meanwhile, about a week before the 2008 U.S. Open, Hillary Clinton suspended her campaign for president and endorsed Barack Obama after a lengthy, contentious battle for the Democratic presidential primary. 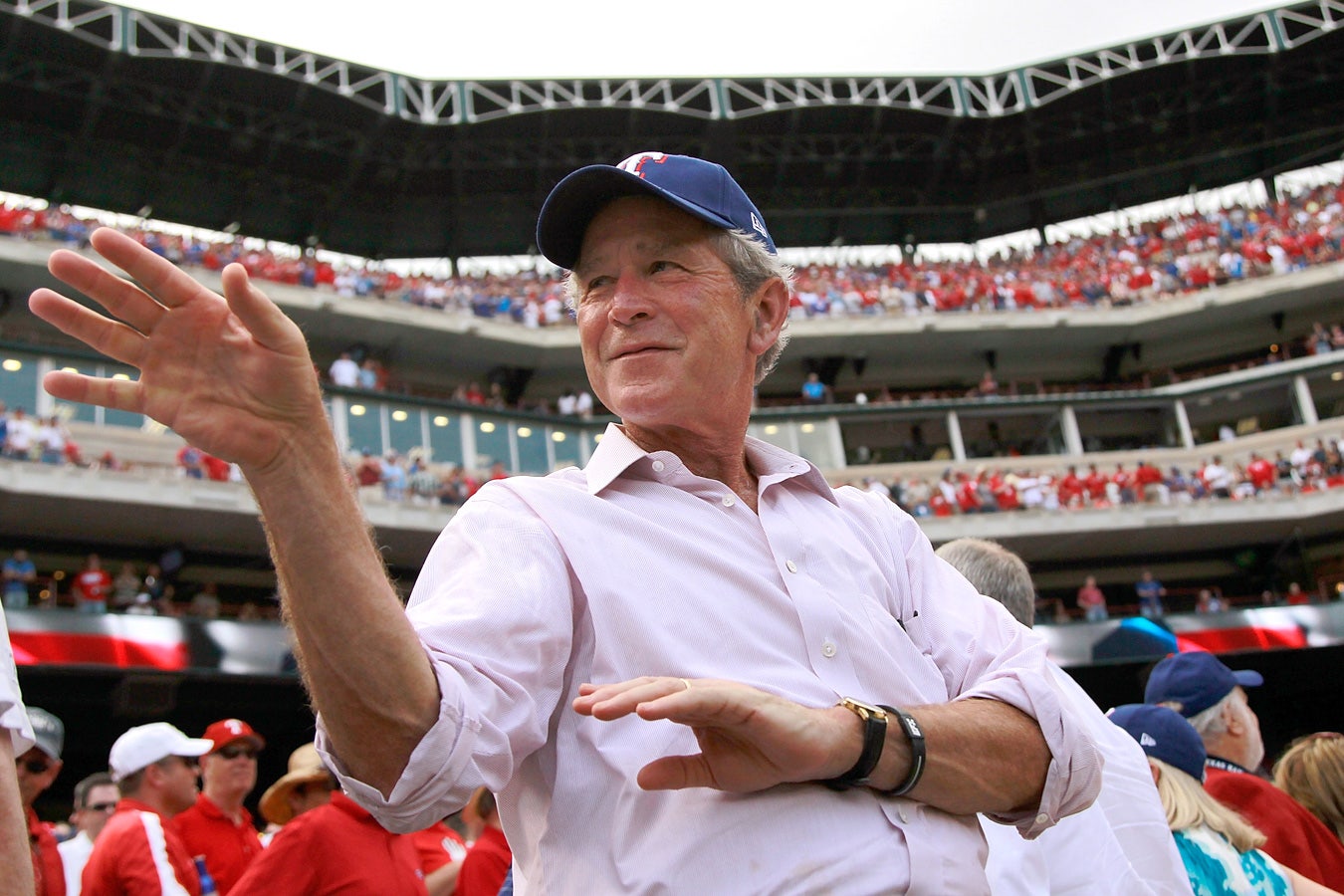 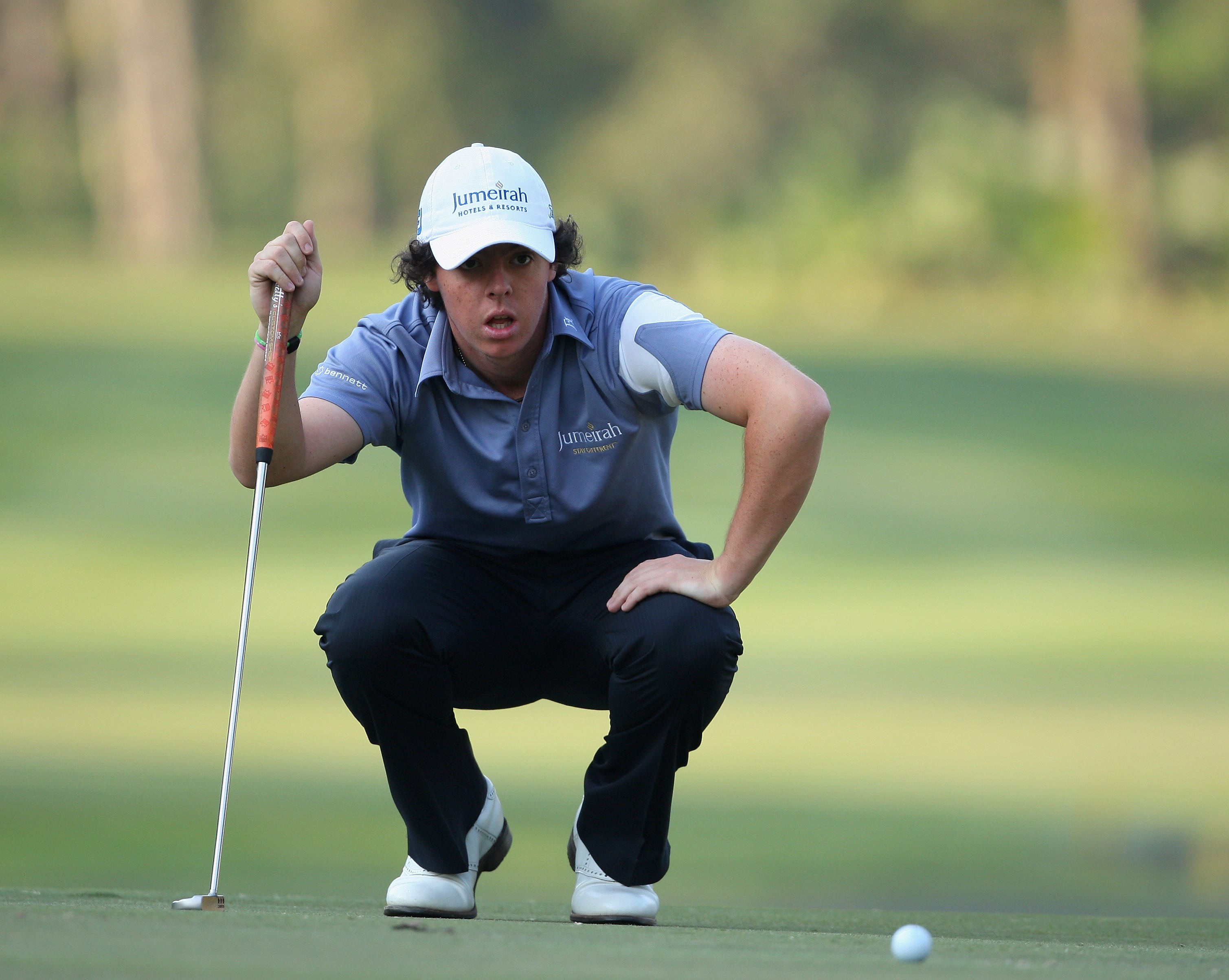 THE IPHONE WAS STILL IN ITS FIRST GENERATION 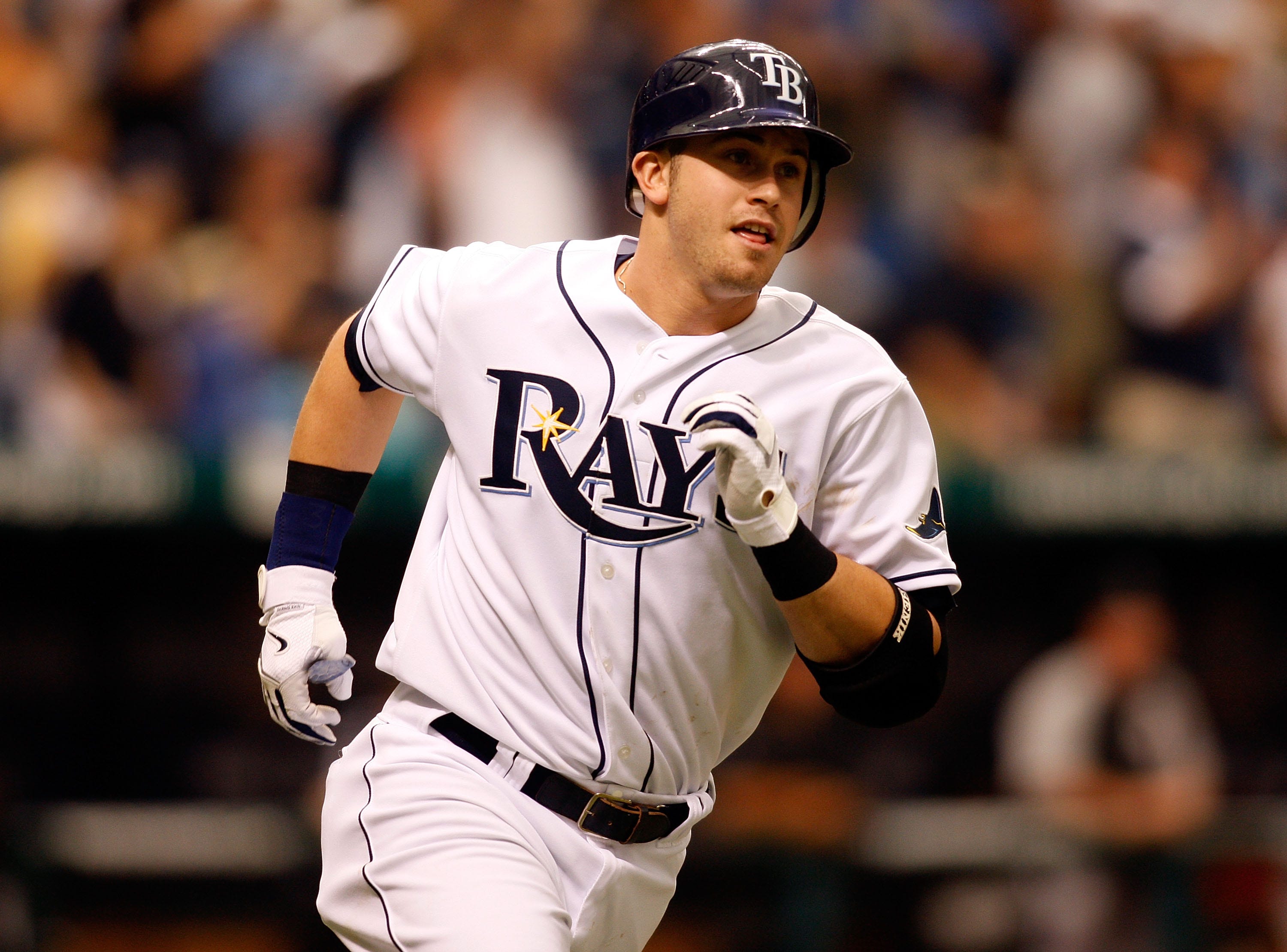 THE SWINE FLU PANDEMIC HAD YET TO OCCUR!

"THE INCREDIBLE HULK" WITH EDWARD NORTON TOPPED THE BOX OFFICE

GEORGE CARLIN WAS STILL AMONG US

A woman hands out packages of hand sanitizing wipes at Times Square in New York in May 2009. 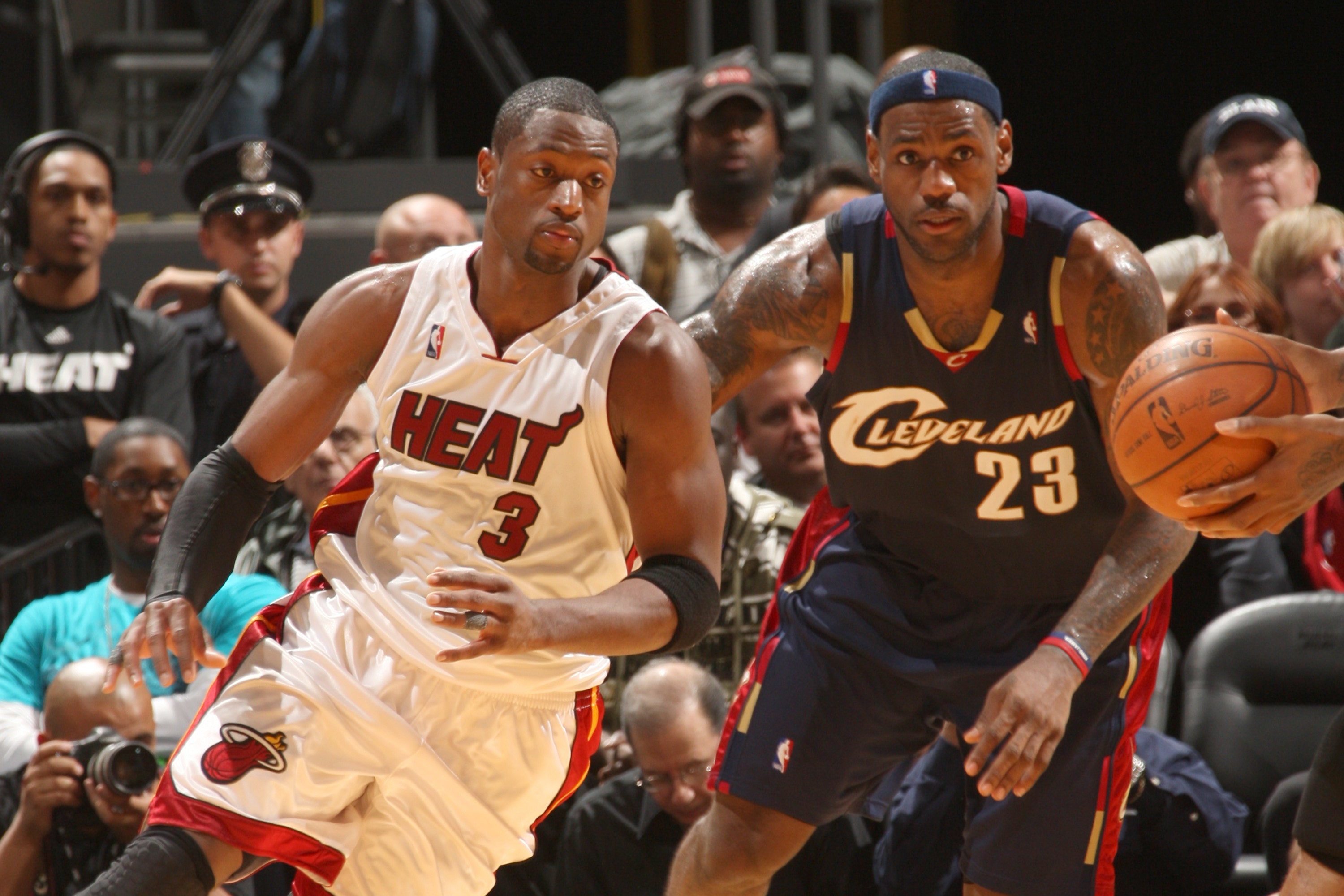 5 things you need to know about Augusta before the Masters