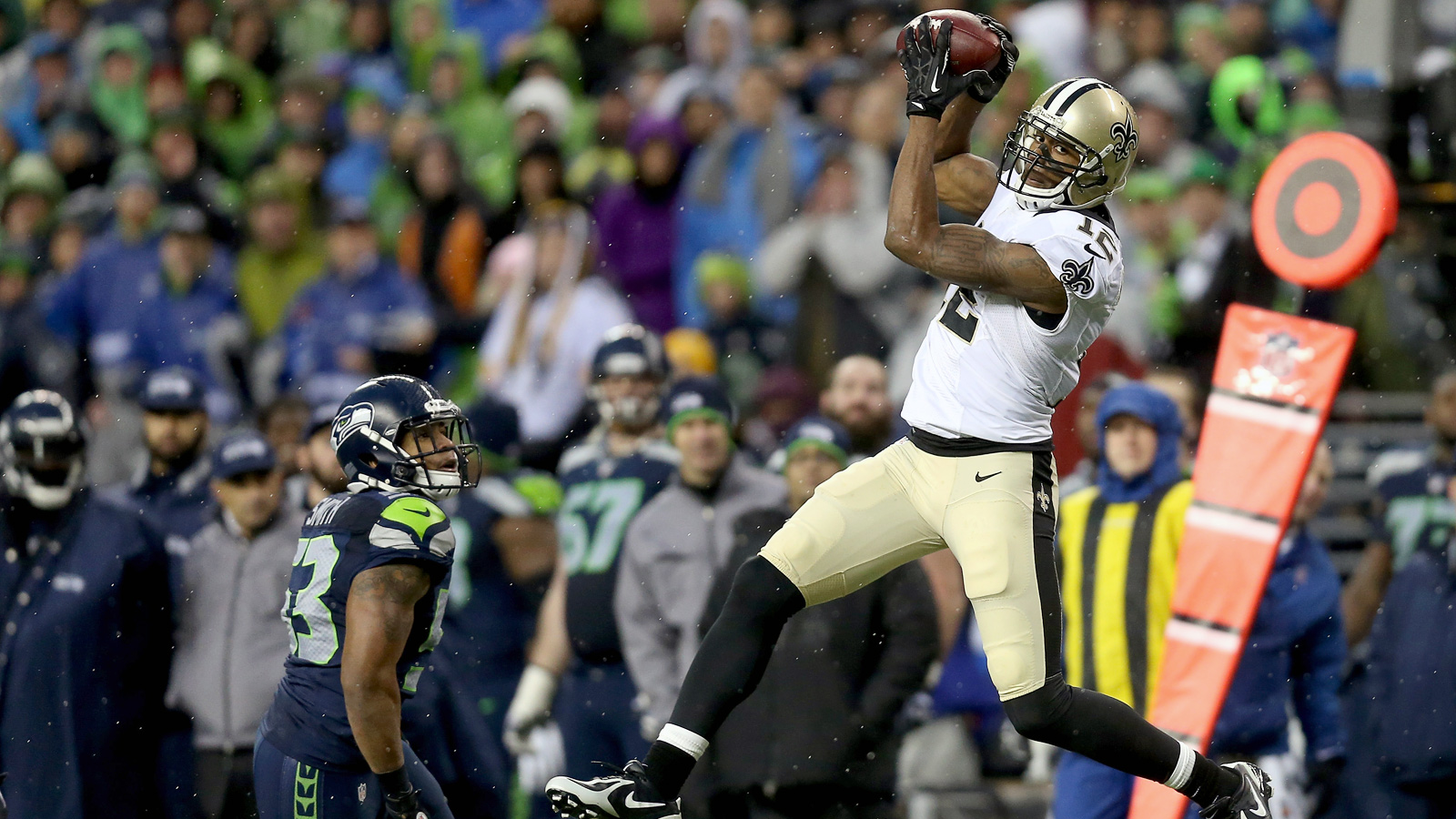 Marques Colston has some explaining to do.

Just when it looked like the Saints might have a last-second chance to score another late touchdown and give themselves an opportunity to tie the game, the wide receiver did something incredibly stupid.

What did he do? This:

Colston was flagged for throwing an illegal forward pass and by rule there was a 10-second run-off of the clock. Since there were just two seconds remaining, the game was officially over.

Yes, chances are the Saints wouldn’t have scored a touchdown after this play. And yes, even if they did score a TD they still would have had to punch in a two-point conversion to send the game to overtime.

But to not even give your team that chance with one of the worst attempts of a backward lateral ever attempted?

Yeah, not smart. Not smart at all.

I know I'm prone to exaggerating but that last play may have been the worst play I've ever seen. They had legit shot at the end zone

Everyone should stop picking on Marques Colston, he was clearly auditioning to be the new starting QB in Houston, Cleveland, or Jacksonville

Is Colston hammered? Like he blacked out on onsides & final play. What just happened? #Saints

The Seahawks will face the winner of the 49ers-Panthers game next Sunday in Seattle.

And Colston will face lots of questions about his decision in the final seconds.