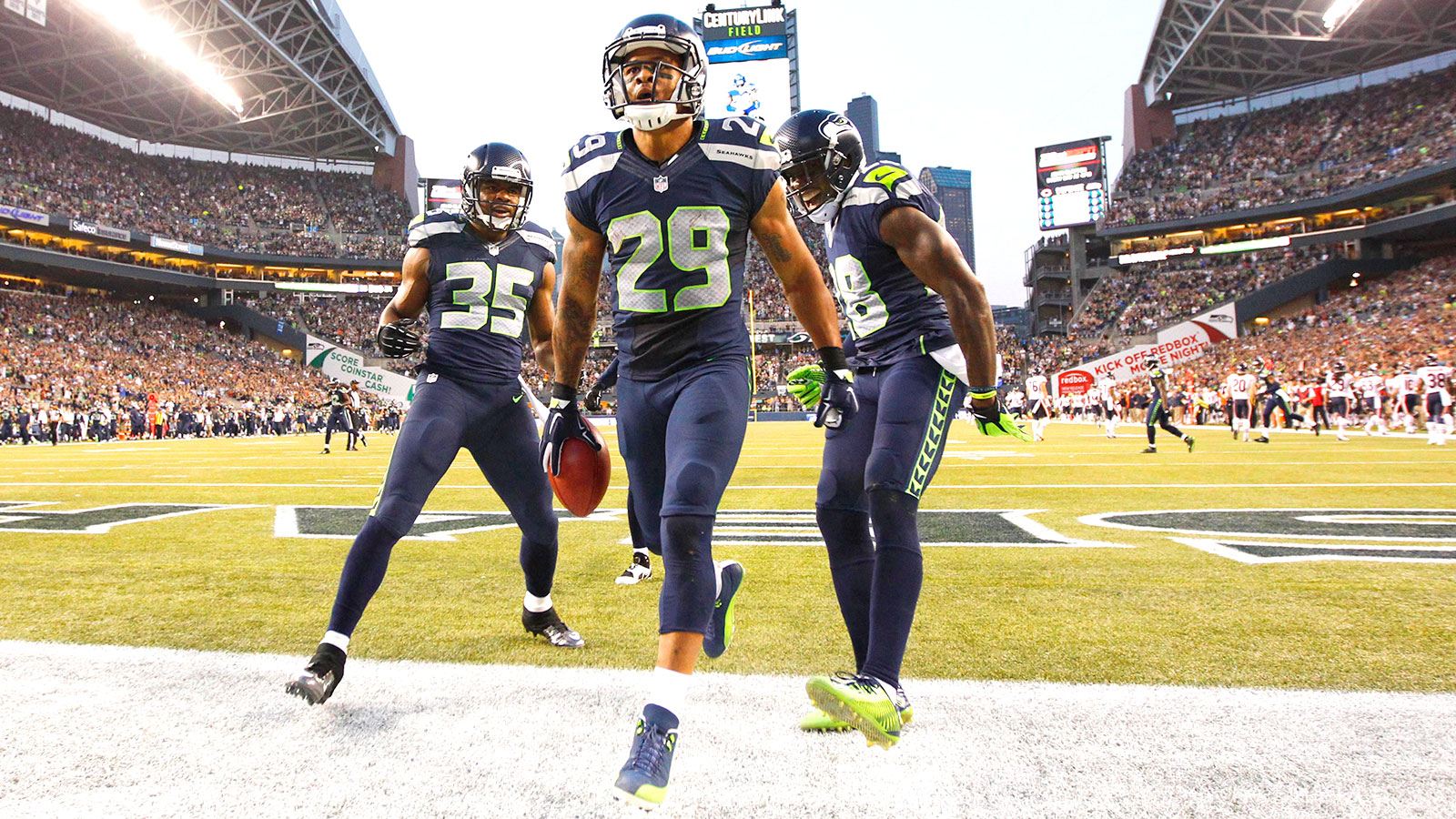 In the early going, the defending champs looked like the next victim of the Super Bowl Hangover. But like Stella, the Seahawks got their groove back and will enjoy home-field advantage in the NFC championship game on Sunday against the Green Bay Packers. Here’s the rundown on the most memorable moments for the ‘Hawks, in no particular order:

1. MARSHAWN LYNCH AND RICARDO LOCKETTE DELIVER A LOST WALLET TO A SEAHAWKS FAN 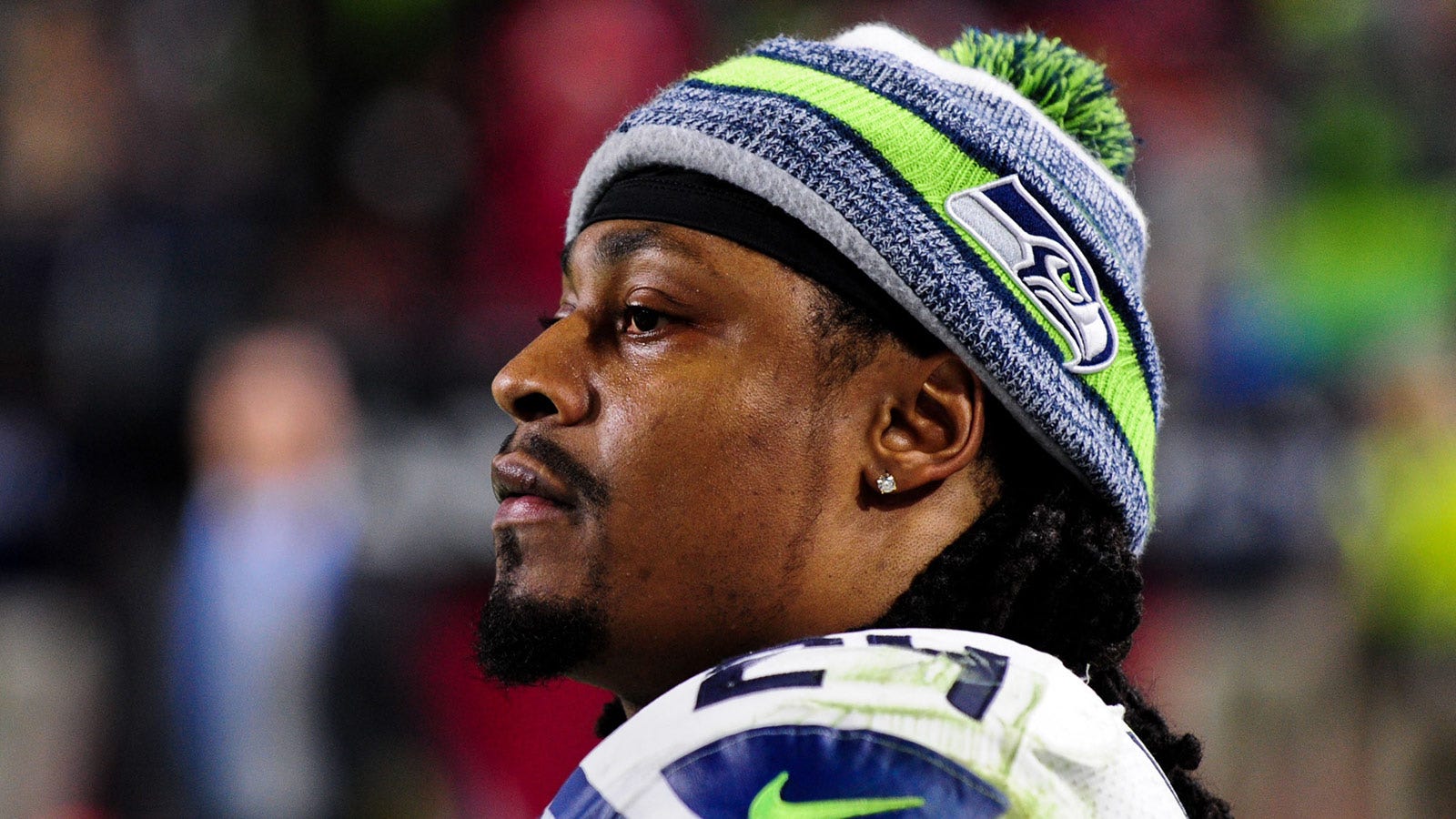 One fan’s misfortune turned into an unusual story.

2. PUNTER JON RYAN CALLS OUT MASCOT OVER INAPPROPRIATE PHOTO WITH HIS GIRLFRIEND

Hey Blitz next time u cozy up to my gf put that "situation" back in ur pants. pic.twitter.com/zQYNY5dHAQ

3. ACTUAL HAWK LANDS ON A FAN’S HEAD BEFORE A GAME, LATER APOLOGIZES

That fan was pretty nonchalant about the whole thing, wasn’t he? I mean that is a LARGE bird. Later, Taima the Augur hawk made the following statement.

Statement from Taima (the Seahawk) regarding the pregame incident of 11.9.14: pic.twitter.com/vy2AQKGGBA

As you can see, the pair took umbrage with both the NFL’s media and sponsorship policies. Safe bet was that Sherman and Baldwin’s human likeness would catch a fine, but they did not.

5. MARSHAWN LYNCH’S POSTGAME INTERVIEWS FOLLOWING HIS $100K FINE FOR NOT SPEAKING WITH THE MEDIA

It is clear from the substantial reaction to Wednesday’s posting about a Seahawks fan’s petition urging the NFL to revise its media policy that Lynch’s approach is a highly divisive issue. Some people think he’s a self-centered jerk who’s shirking a responsibility, others feel sympathetic toward the plight of the athlete who simply has nothing to say. We couldn’t decide on posting the "Yeah" or "I’m thankful" interview, so above you can see the combination of Usher and Lil’ Jon, and Lynch.

And follow The Buzzer on Facebook, a forum proven to lessen the risk of freak gasoline fight accidents.