Seahawks player says he will not have sex this week 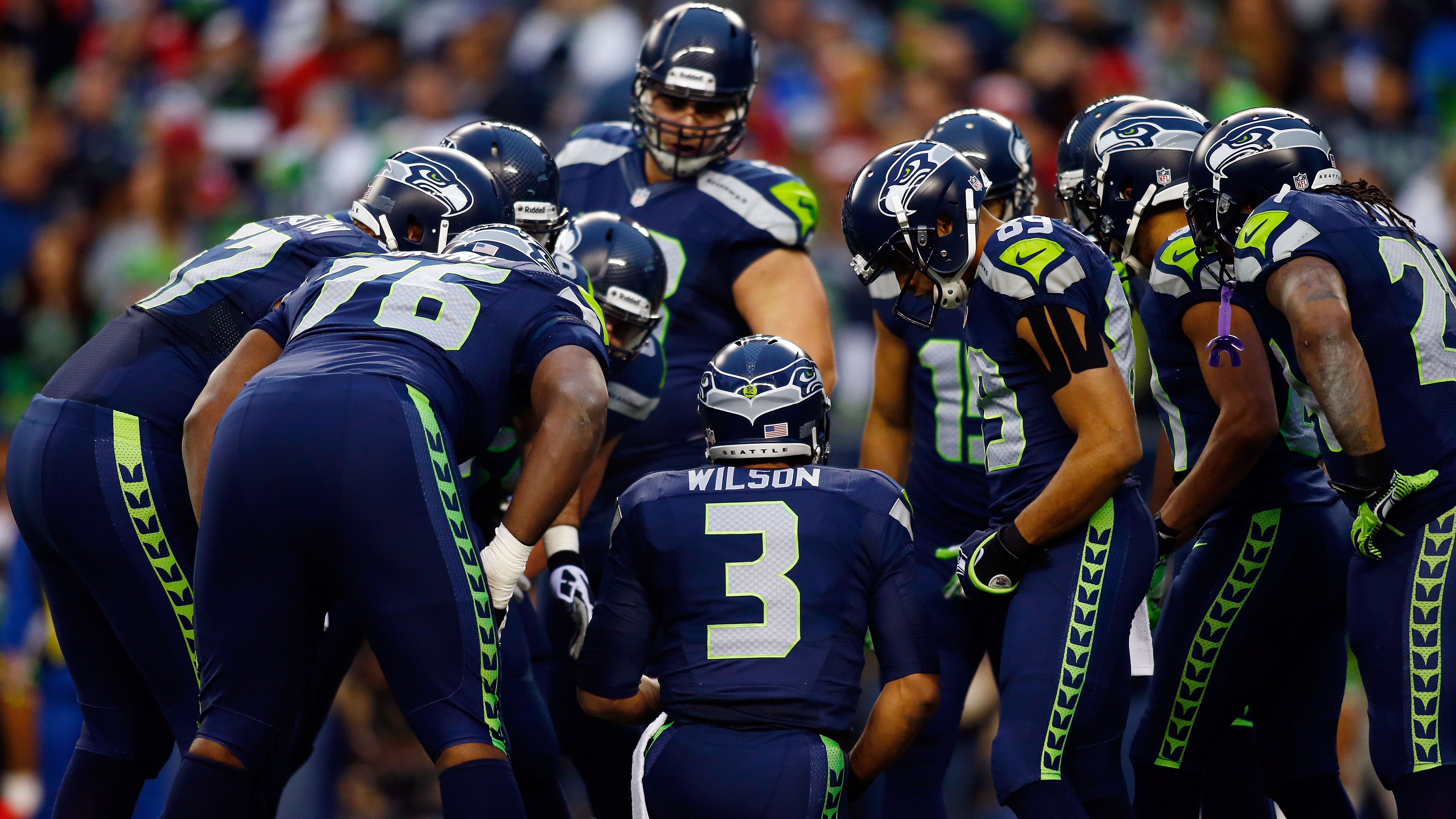 As part of his preparation for Super Bowl 48 on Sunday, one Seahawks player is shutting down all types of fun.

In fact, he’s even shutting down the biggest kind of fun.

According to Bleacher Report’s Mike Freeman, one member of Seattle’s team will abstain for the week.

Seahawks player says no partying for him. Nothing but football. He added: "No sex for me the entire week. That's how serious I am."